On a broadcast, LOONA Yves revealed her extreme diet, which caused her to lose 7 kgs in two weeks! However, she also warned viewers about the negative effect of following such eating habits.

On Mnet's "TMI News," which aired on July 28, Yves of girl group LOONA mentioned her extreme diet experience, which she doesn't recommend.

On the latest episode Mnet's "TMI News" hosted by Jun Hyun Moo and Jang Do Yeon, LOONA Chu and Yves joined them as special guests. 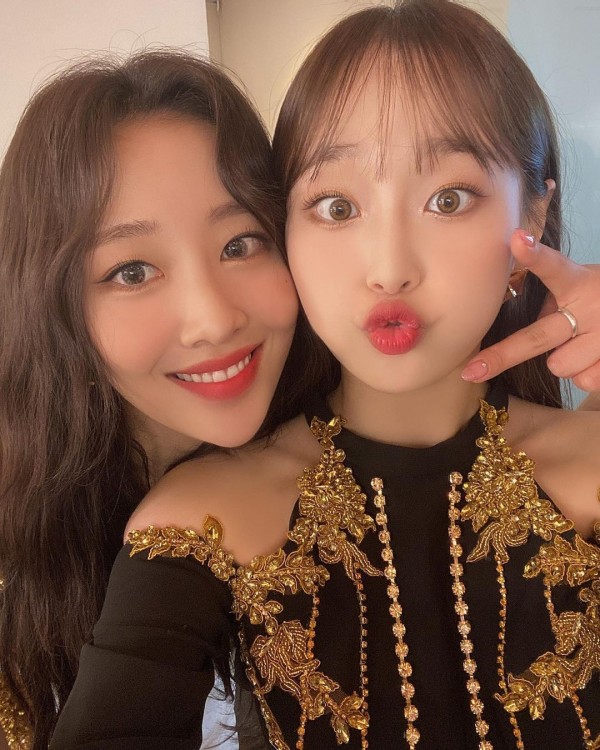 During the segment where the hosts looked at the stars who lost money by "debt," Fin K.L. Ock Joo Hyun appeared in sixth place. It was then revealed that she lost nearly 20kg from 68kg after doing an extreme diet.

Just then, the MCs asked the LOONA members about the harsh experience of K-pop idols going through dieting.

Yves then revealed her personal extreme diet that shocked even the viewers, saying, "Rather than it was good, there are diets that can't help but go extreme." 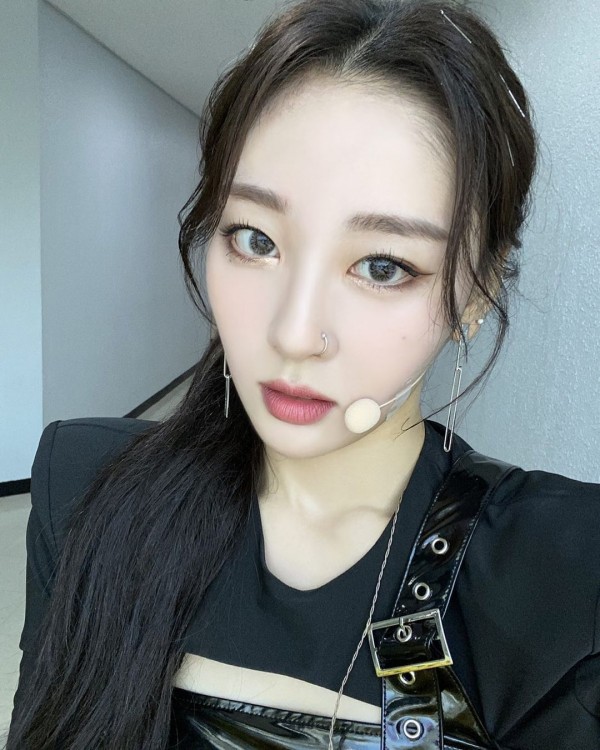 "This is a diet that you should not follow, but when I came into the company, I am 49kg, and I ate an apple a day for less than two weeks (to lose weight)."

She then narrated that within that two weeks, she was also practicing from day to dawn, surviving only with apples. The female idol added, "That's how I lose (weight) up to 42 kilograms."

Though the diet was successful, Yves emphasized, "I don't recommend it at all. Without any muscles, my immune system was broken while I was really skinny, and my skin got weird," confessing the negative effect of her extreme eating habit. 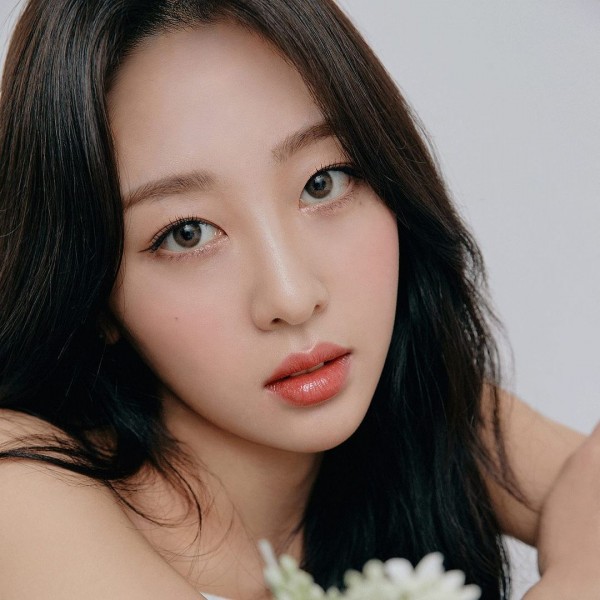 Meanwhile, Yves is not the first K-pop idol who tried extreme diets and confessed the negative effects of it. K-pop idols, including IU, former SISTAR Soyou, Apink Eunji, UEE, and more, are some of the examples.

On the other hand, LOONA, the group where Yves belongs, is continuously rising as the "Fourth Generation Key Girl Group."

On June 28, the 12-member group return to the K-pop stage with their fourth mini-album,"&," along with its title track," PTT(Paint the Town)." 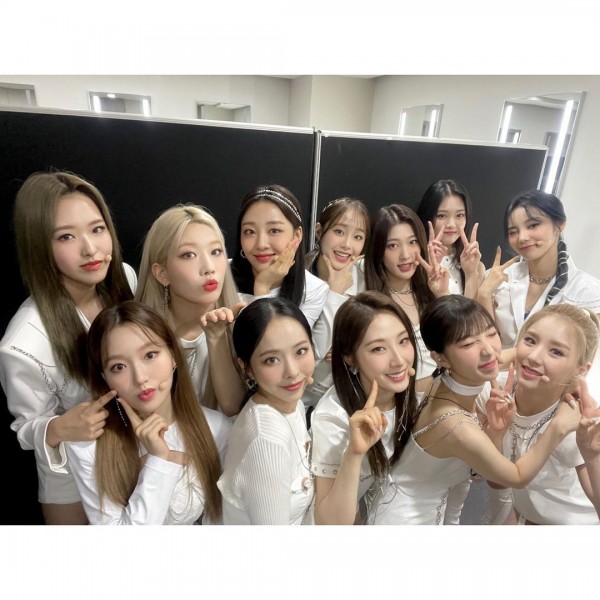 Upon its release, the "Why Not?" singers topped iTunes Worldwide Chart for three consecutive days and also sits atop iTunes Album Chart in 36 regions, including the U.S., breaking its own initial record.