Although the current biggest K-pop groups in the music scene are BTS and BLACKPINK, six K-pop groups, including aespa, ENHYPEN, and more, are receiving favorable feedback from the media.

So, which groups are the "Future of K-pop"? 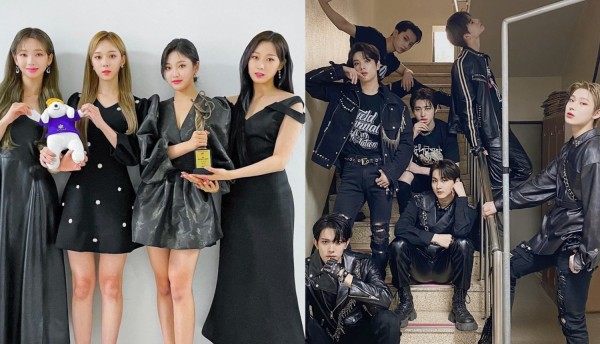 On July 30, the Korean media outlet Hankook Ilbo released an article citing six rookie groups as the "Future of K-pop."

In particular, BTS and BLACKPINK are the current representative groups of K-pop. Aside from domestic charts, they are continuously dominating the Billboard charts, securing their mainstream position.

However, there is an underlying concern about who will be the next one to continue expanding K-pop's presence in the global market. Just then, 4th generation "rookie monsters" LOONA, ITZY, aespa, TXT, ENHYPEN, and Kingdom cemented the prominent and rapid growth of the genre.

Thus, the future of K-pop, which will move forward with a strong lineup, is bright.

LOONA, ITZY, aespa: Female Idol Groups Who are Deemed as 'Future of K-pop' 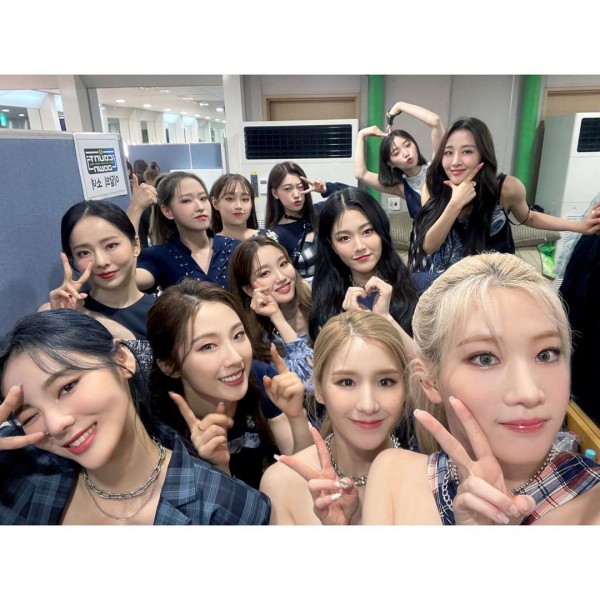 LOONA, who debuted in 2018, showed their strong potential after making a successful entry in the Billboard Chart, one of the most prestigious music charts, two years after its debut.

Just a year after, LOONA showcased a steep rise after entering six charts, including "Billboard World Album Chart" and the "Top Album Sales Chart" with their fourth mini-album, "&." 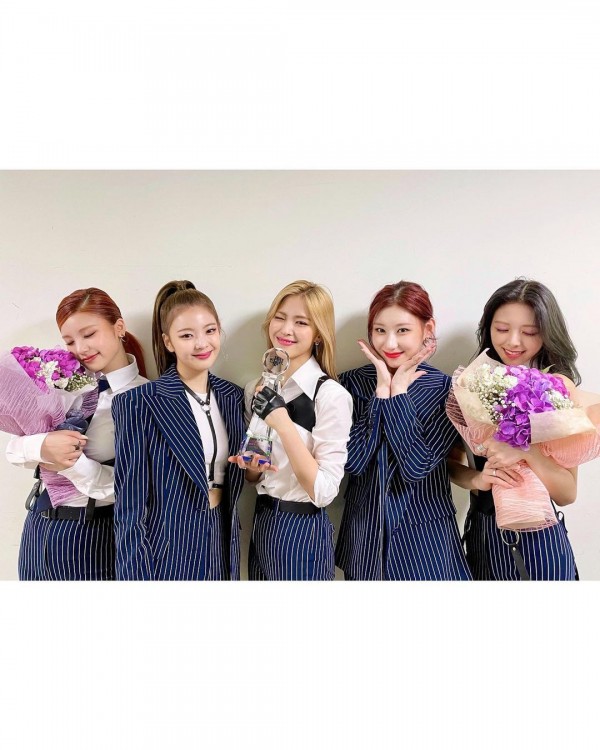 ITZY, launched in 2019 under JYP Entertainment, is also showing their influence on the Billboard Charts.

In May, the five-member group recorded their first-ever Billboard 200 entry with its fourth mini-album," Guess Who?"

In addition to this, they have written new history by becoming the seventh K-pop female group to penetrate the chart, proving that they are moving as one of the next-gen representative groups. 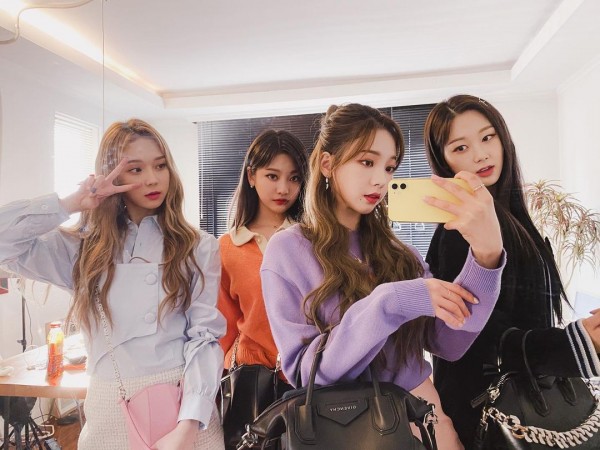 aespa from SM Entertainment is also highlighted as one of "K-pop's Future," who debuted with the powerful "Black Mamba." The track debuted in "Billboard Global Excluding the U.S." as well as "Billboard 100."

TXT, ENHYPEN, and KINGDOM: Male Idol Groups Who are Deemed as 'Future of K-pop' 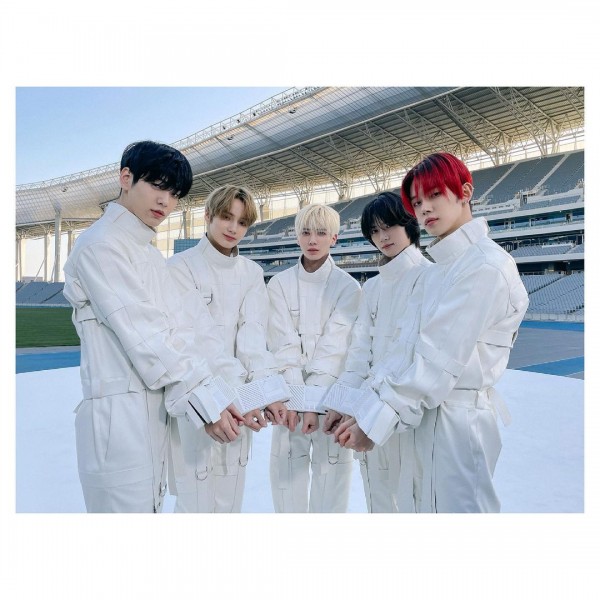 TXT, a brother group of BTS, gives a strong warning of their presence among male groups.

In June, they sold 635,563 copies for the first time with their second full-length album, "The Chaos Chapter: FREEZE," and entered the U.S. Billboard's main album chart, "Billboard 200," at No. 5. 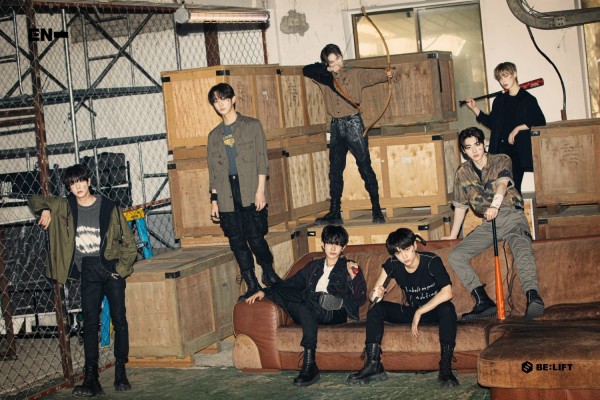 Along with TXT, ENHYPEN, under HYBE Corporation, has received great attention in the global music market, including Billboard, about eight months after its debut.

ENHYPEN made it to 18th place on Billboard's main album chart, "Billboard 200," with their second mini-album "BORDER: CARNIVAL" in May - the only rookie group among those who debut in 2020 to achieve such a record. 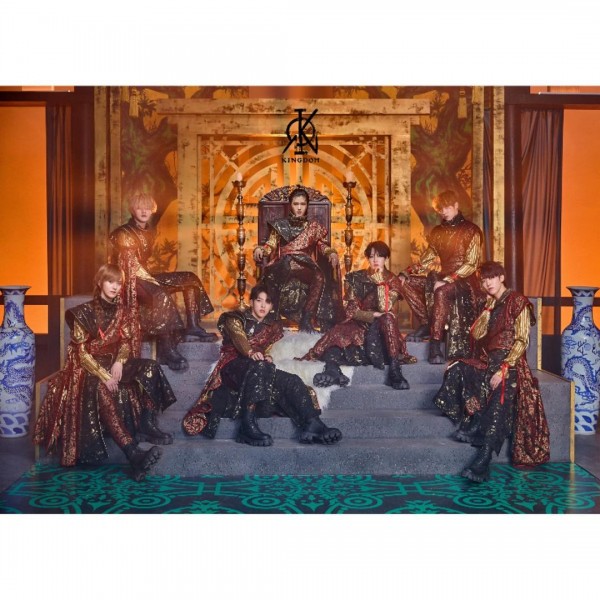 On July 1, the group dropped their second mini-album, "History of Kingdom: PartII. Chiwoo," and they entered the U.S. Billboard's "World Digital Song Sales Chart," with its title track, "Karma." They are the only male group who achieved the record among those who debuted in 2021.