In August, the "great war" of female K-pop "warriors" will unfold! Among BLACKPINK Lisa, Sunmi, Somi, Red Velvet, and more, who do you think will reign with their powerful debuts and comebacks this summer?

In the first half of 2021, second-generation K-pop groups dominated the K-pop scene with their latest releases, proving their unwavering fame. This coming sweltering August, top-tier female idols are set to take over the spotlight with their bop tracks that will quench your thirst with their refreshing concepts and songs!

Red Velvet and DJ Hyo: Powerful Lineup from SM Entertainment to Come Back This August 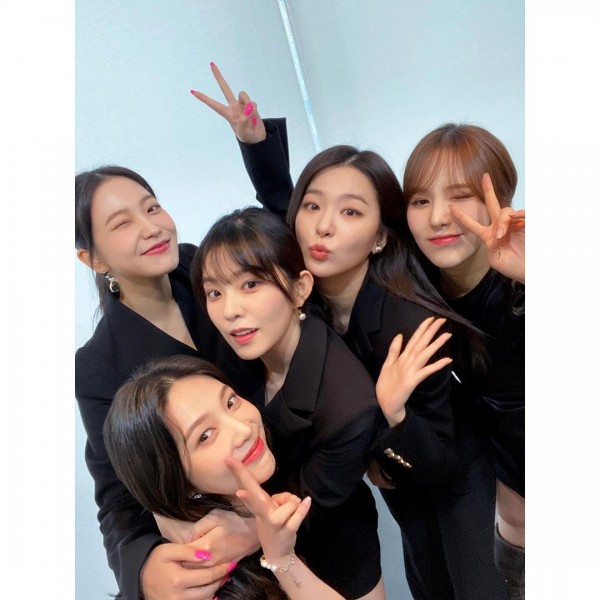 The queens are back!

After two years of hiatus, Red Velvet is now ready to regain their "Summer Queen" title with a new concept. Aside from the fact that this is their first comeback after their 2019 hit "Psycho," the group will also meet as five again.

On August 1, Red Velvet will gather with fans through their live broadcast, in commemoration of their 7th debut anniversary. 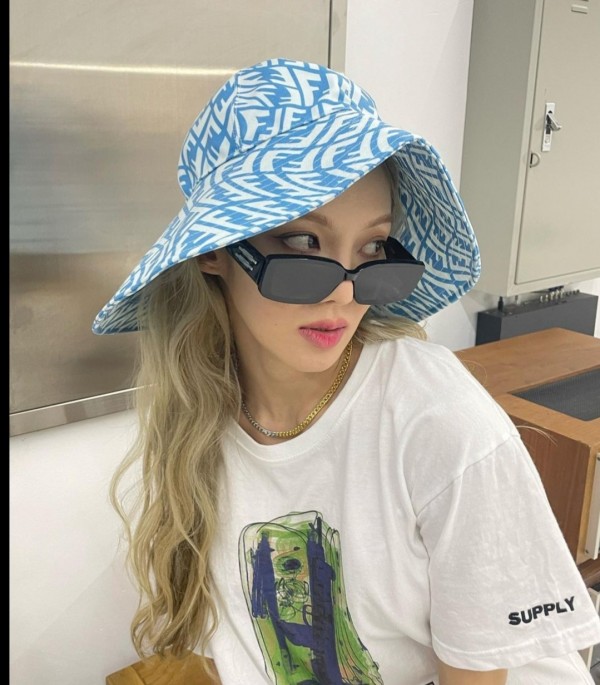 Aside from Red Velvet, Hyoyeon of Girls' Generation is also heralding for a comeback as DJ Hyo in August. According to a source from SM, "Hyoyeon will release a new single this August."

Along with her solo comeback, Girls' Generation full group reunion on tvN's "You Quiz on the Block" also became a hot topic, receiving much anticipation for the "Nation's Girl Group" comeback. 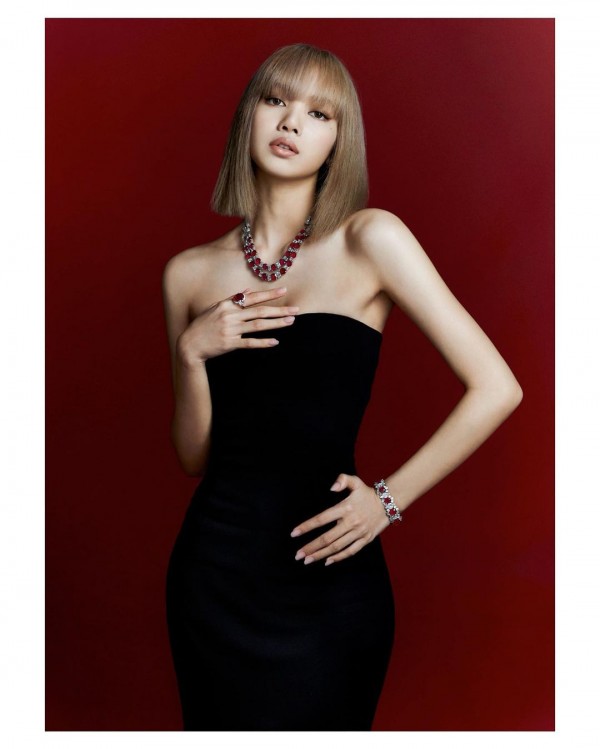 BLACKPINK Lisa is slated to showcase her solo power and is now receiving spectacular feedback from music fans for her upcoming solo debut.

It was recently announced that the female star already wrapped up filming her track's MV. Though there are no further details from YG Entertainment, Korean media outlets reported that Lisa will make her debut in August. 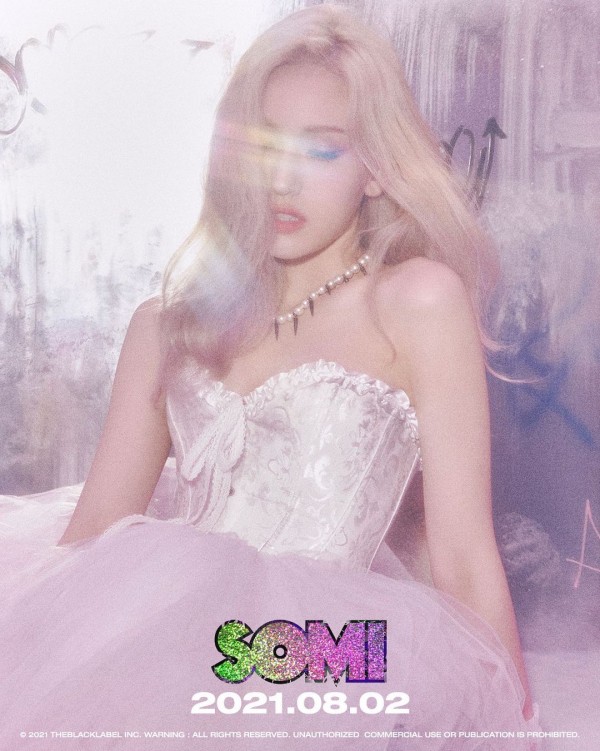 In addition, Somi from The Black Label (a subsidiary of YG Entertainment) will also kick off this August 2 with her single, "Dumb Dumb."

A year after her last release, "What You Waiting For," K-pop fans are curious about the kind of concept the former I.O.I member will showcase this time as a solo artist. 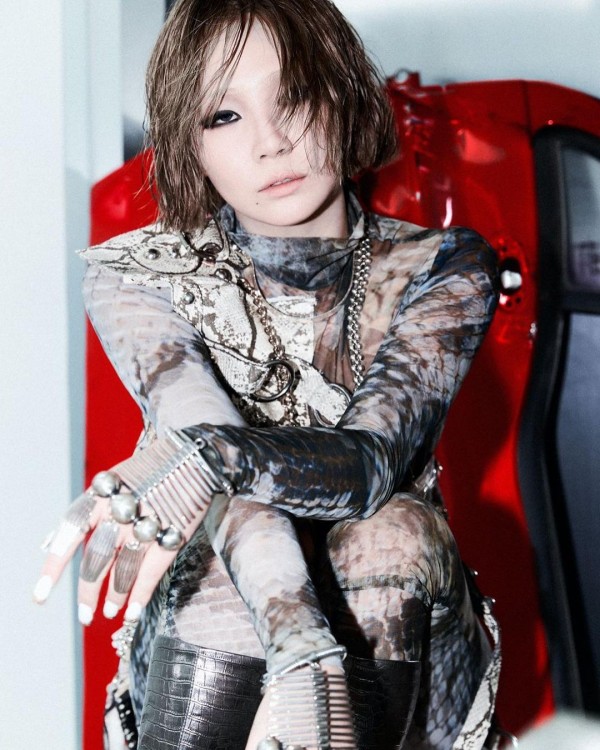 CL, the former leader of the GOAT girl group 2NE1, is also reported to come back in the middle of next month.

In July, CL announced that Very Cherry, her one-man label, will partner with Kang Daniel's KONNECT Entertainment on handling her activities and promotions in Korea. 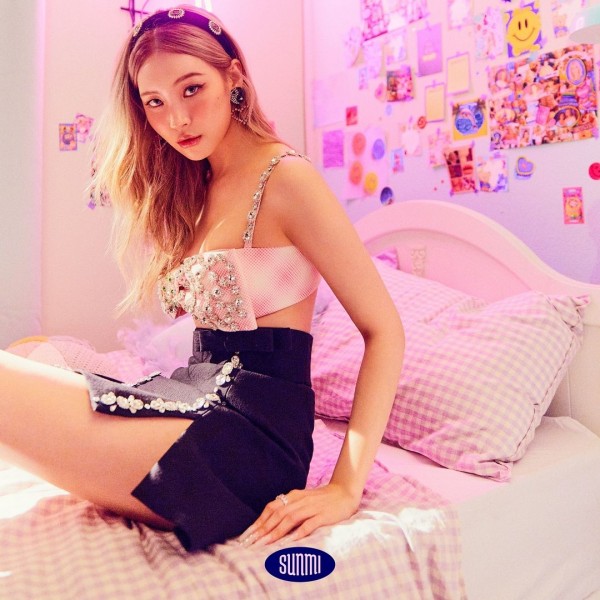 Lastly, "Female Dancing Queen" Sunmi will also return with her new mini-album, "1/6," on August 2. It is the first album to be released in three years after releasing only a single since "Warning" in 2018.

Which K-pop female comeback/debut are you anticipating the most? Comment below!