From July 15 to July 29, Idol Champ held a poll asking fans who the best main dancer in K-pop is. Keep on reading to see who made the top ten. 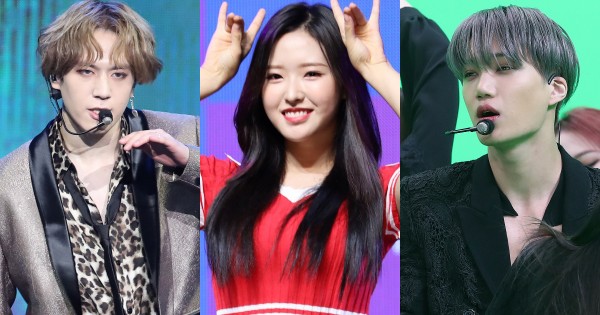 GOT7 Yugyeom is the Best Main Dancer in K-Pop, According to Idol Champ

GOT7 member Yugyeom ranked number one on the poll with 39.23% of the total votes, snagging the title of "Best main dancer in K-pop." 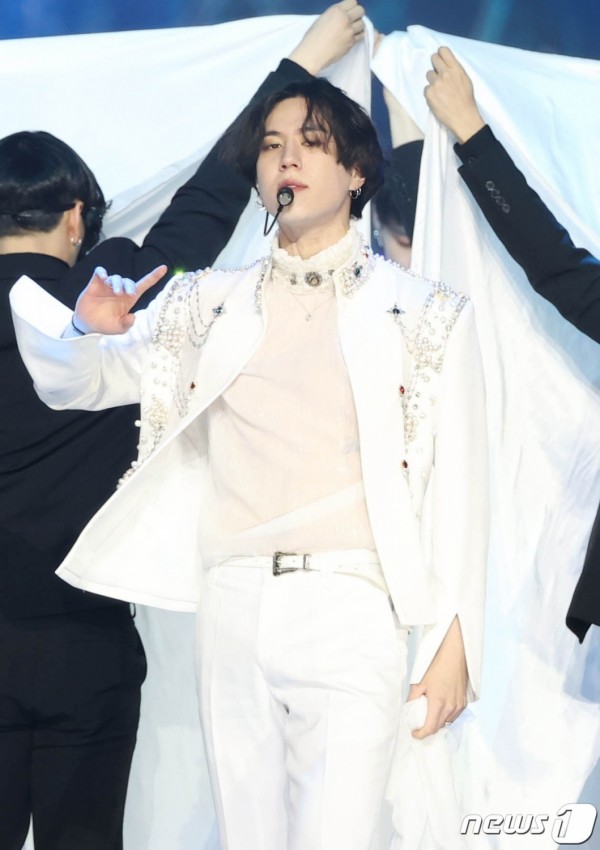 Yugyeom has been dancing ever since he was 14, though he has been interested in it ever since he was young after watching performances from BIGBANG and J.Y. Park. He joined a dance crew called Body & Soul Crew and won second place at the national competition Adrenaline House Dance Battle in 2010.

During his first year of middle school, Yugyeom competed in the Hidden Performing Arts Tournament, where he performed BEAST's (also known as HIGHLIGHT) "Shock." His brother shared his performance online, which caught the attention of Yugyeom's cousin, a dance instructor. She invited him to join her dance school. Another instructor at the school worked under JYP Entertainment and asked him to audition for the label. 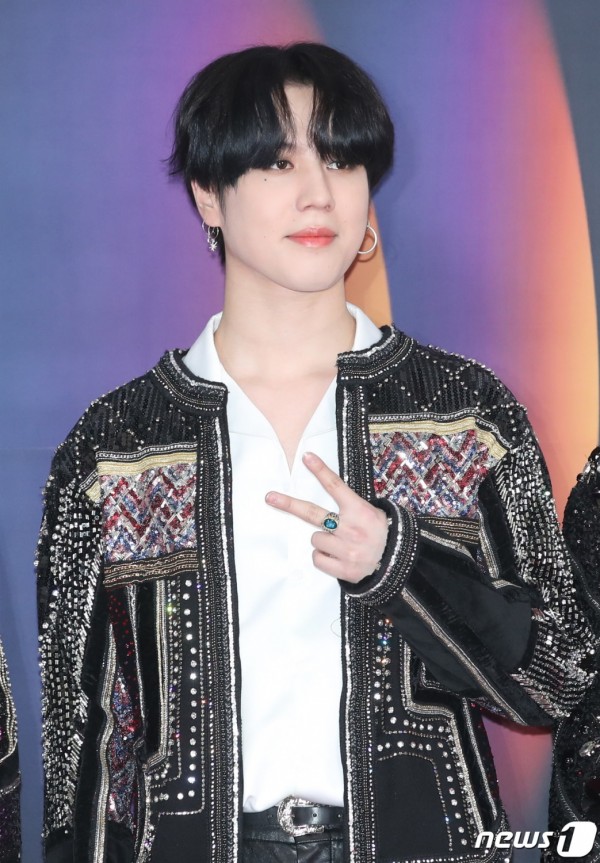 As an idol, he showed off his dance skills as a contestant on Mnet's "Hit the Stage," where he competed in episodes 9 and 10. While he ranked second place in episode 9, he ultimately won first place during the finale.

EXO Kai is the Second Best Main Dancer in K-Pop, According to Idol Champ

Ranking in second place is EXO member Kai, who received 36.28% of the total votes. 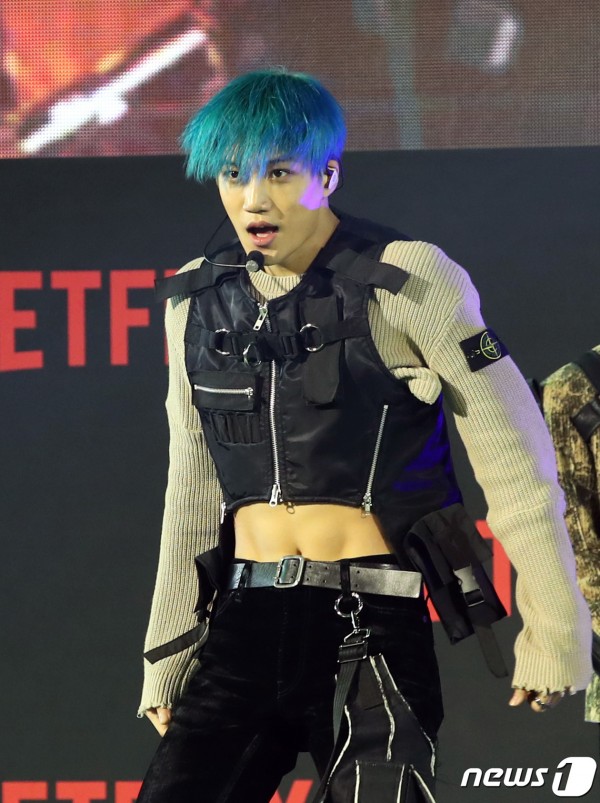 Kai started dancing when he was eight years old, practicing jazz dance. He started training in ballet in third grade after watching a performance of "The Nutcracker." The idol has stated his deceased father was the most essential benefactor to his dance and has noted his father's great significance in his life.

Kai is widely regarded as one of the best dancers in K-pop. He is known for his careful precision, knowing when to go slow, fast, slow, and hard in his moves. In addition, the idol is a master of variation and knows when to add tension to his moves to captivate the audience. Because of that, Kai has become a role model for many junior idols in the industry. 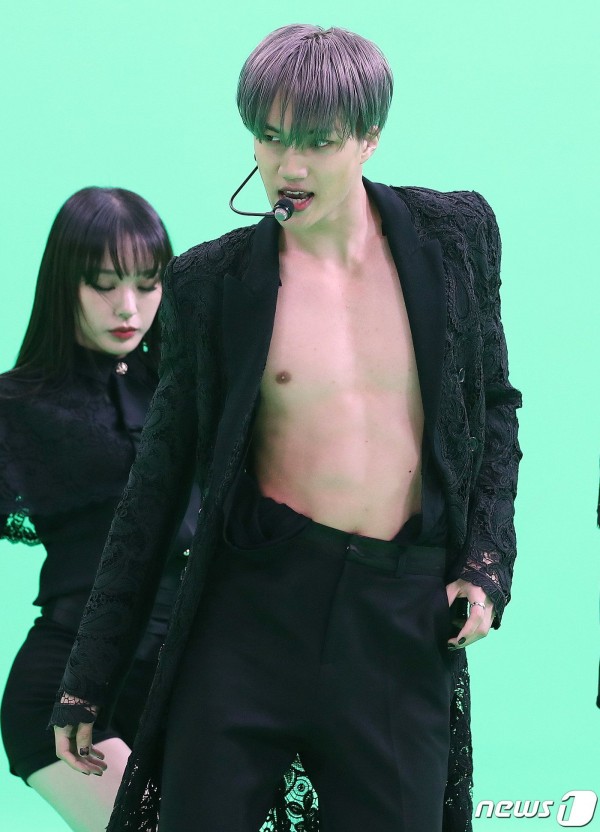 These are the TOP 10 Best Main Dancers in K-Pop, According to Idol Champ

*Note: The percentage of votes the idol received will be seen next to their name

Did your favorite K-pop main dancer make the top ten? Tell us in the comments below!