Nayeon is one of the most popular members of TWICE, and because of that, many wonder about the idol's actual relationship status. Some have even linked her with popular male idols, such as BTS Jungkook and BTOB Minhyuk! So keep on reading to find out about Nayeon relationship status! 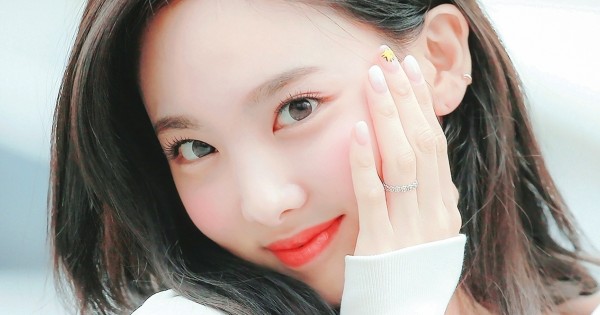 Rumors that TWICE member Nayeon was dating BTS member Jungkook arose in 2015 when both groups were competing in the "Idol School Athletic Championship (ISAC)." Despite the small evidence, many were convinced the two were dating, despite Nayeon being two years older than Jungkook.

The two were allegedly caught staring at one another during the event. Additionally, when Nayeon was competing in the wrestling and won, Jungkook was seen watching her intently. When she secured her victory, the male idol got up and cheered for her, only to sit back down immediately when he realized what he had done.

These rumors have never been confirmed nor denied by the agencies, and neither Jungkook nor Nayeon has commented on their relationship rumors. Therefore, it is safe to assume that the two never dated.

The Truth Behind TWICE Nayeon and BTOB Minhyun's Relationship Rumors

TWICE member Nayeon was linked to BTOB member Minhyuk in 2016. Photos of the two were shared online by MBC, and in one photo, the two appeared to be leaning in for a kiss. This shocked the fans from both fandoms, but especially ONCEs; after all, Nayeon was a rookie when the photos were released. 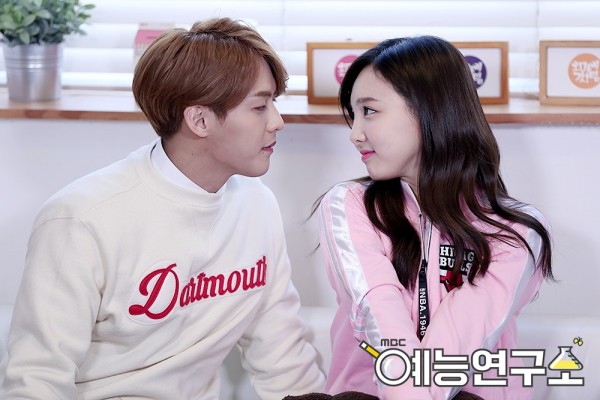 However, it was later revealed that the photos were stills taken from MBC's "Oh My God! Tip" program. The two were selected as K-pop idols to give tips on a Korean relationship, and the two acted as a couple in the program. However, as far as what can be seen, the two only did what they had to do as co-workers, and the fans ultimately disregarded the rumors.

Their agencies also did not release a statement on the matter.

As of writing, Nayeon is not publicly dating anyone. However, the idol has never spoken up about her relationship status ever since her debut, so it is safe to say that she is currently single. 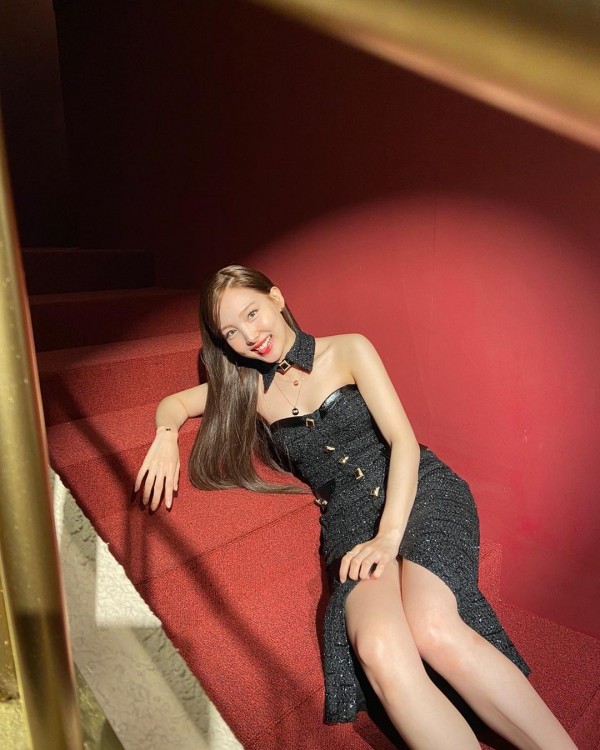 Though she is not dating anyone at the moment, the idol has revealed her ideal type in the past.

During a radio broadcast, she claimed that she wants to end up with someone who is reliable though she has no specific preference. She confesses that she is the type to require lots of attention, and she often loses things, and that makes her stressed out, so she needs someone to depend on.

ALSO READ: These Are The Ideal Types of Each TWICE Member

Nayeon also revealed that since she is not very good with machines, she would like to date someone who is good with technology. 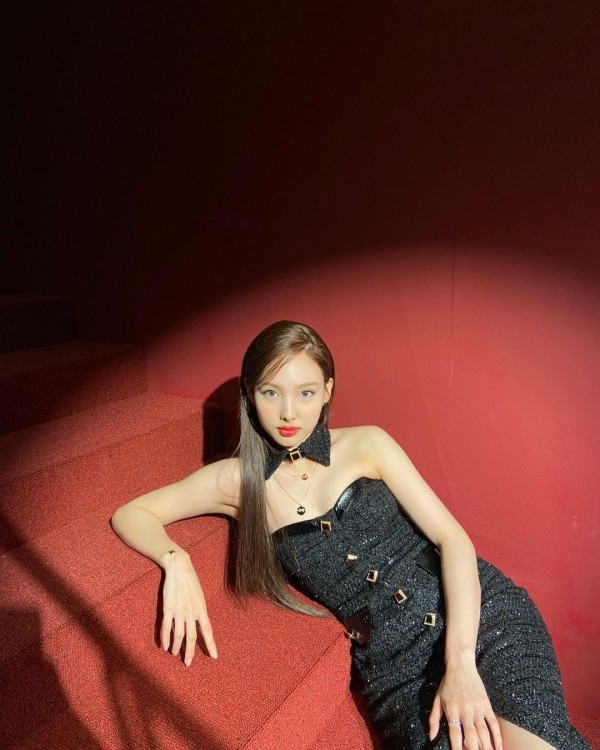 Additionally, the idol admitted that she likes buff guys. When asked to select someone that best matches her ideal type, she picked Kim Woo Bin's character in "The Heirs."

Do you match Nayeon's ideal type? Tell us in the comments below!