GOT7's concepts are allegedly being plagiarized by FOR7, a newly-debuted boy group in Vietnam.

On July 26, FOR7 dropped a music video teaser for their upcoming release, "EM KHÔNG HƯ ANH KHÔNG YÊU." The 35-second clip is said to have scenes that are quite similar to GOT7's "Poison" performance on STUDIO CHOOM. 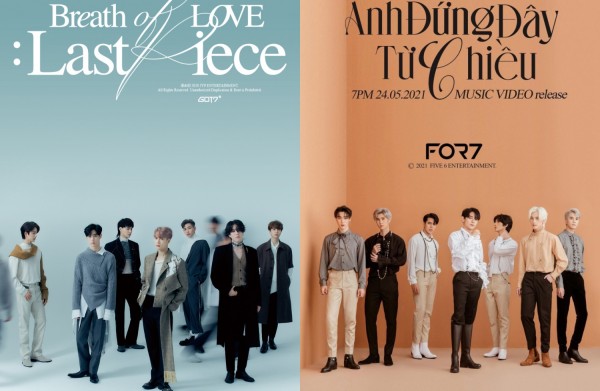 GOT7 Concepts Allegedly Being Plagiarized by FOR7

After being discovered by K-pop fans, many accused FOR7 of copying the concepts and sounds of the K-pop boy group GOT7. The name alone of the Vietnamese boy group makes fans suspicious.

ALSO READ: GOT7 Yugyeom, EXO Kai, and More: These are the Best Main Dancers in K-Pop

In the two videos, both boy groups have concepts that include an empty room with a door with their logo placed in the middle, plus dramatic lights that change from one color to another as the boys dance.

Moreover, there is this part in GOT7's "Poison" STUDIO CHOOM performance where the members enter the door one by one. They would first catch a glance at the camera before they pass through.

This scene can be seen in FOR7's "EM KHÔNG HƯ ANH KHÔNG YÊU" MV teaser. The only difference is the color of the doors and their outfits.

In addition to this, some netizens claimed that a few of the dance moves of GOT7's "Poison" were copied as well, particularly the part where the members remove the suit jackets from their shoulders and two of them sit down.

Previously, FOR7 is accused of plagiarizing GOT7's "You Calling My Name." Many fans claim that FOR7's debut song "ANH ĐỨNG ĐÂY TỪ CHIỀU" has beat sounds that are identical to the K-pop song.

READ MORE: BamBam Unveils What He Thinks Made GOT7 Successful

Moreover, the Vietnamese boy group is said to have copied the concept photo of GOT7's "Breath of Love: The Last Piece." 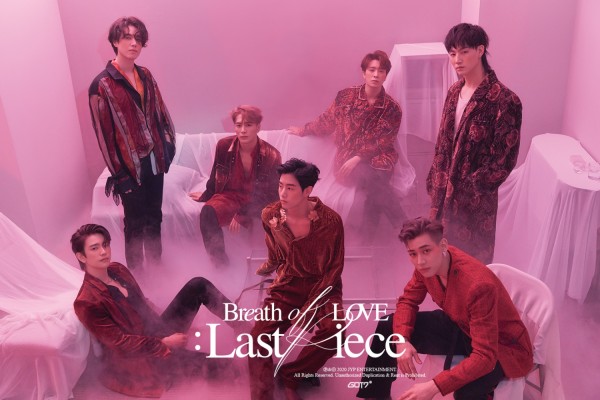 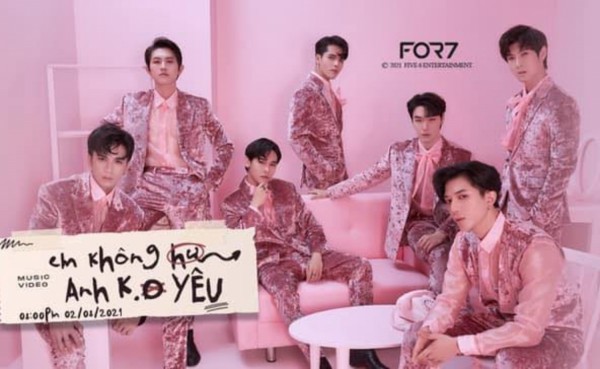 Fans are enraged as the boy group from Vietnam has only released two songs so far, and both are heavily identical to GOT7's work.

GOT7 is yet to address the plagiarism controversy involving FOR7.

Do you think there are similarities between GOT7 and FOR7? Share your thoughts in the comments below!

GOT7 Jinyoung and Jackson Enter iTunes Charts with Their New Songs

In other news, GOT7 members have been releasing new songs recently, with Jinyoung and Jackson dropping their solo tracks on the same day, July 29. 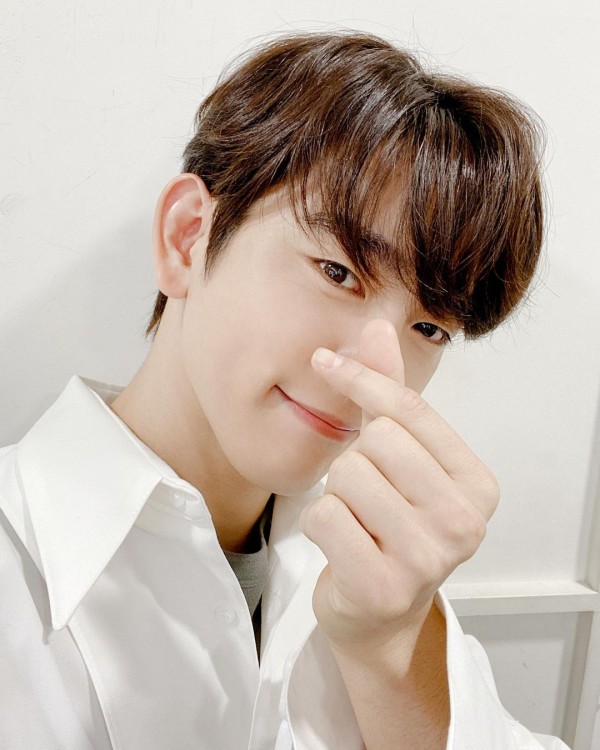 GOT7 Jinyoung released his single, "DIVE," which he wrote and composed. As of July 30, the track has become No. 1 on iTunes charts in at least 31 countries including Indonesia, the Philippines, Thailand, Saudi Arabia, Malaysia, Turkey, and more.

Meanwhile, GOT7 Jackson issued an English collaboration single, titled "Drive You Home," which was co-written by Internet Money and Nija, and co-produced by David Stewert and Nick Mira. 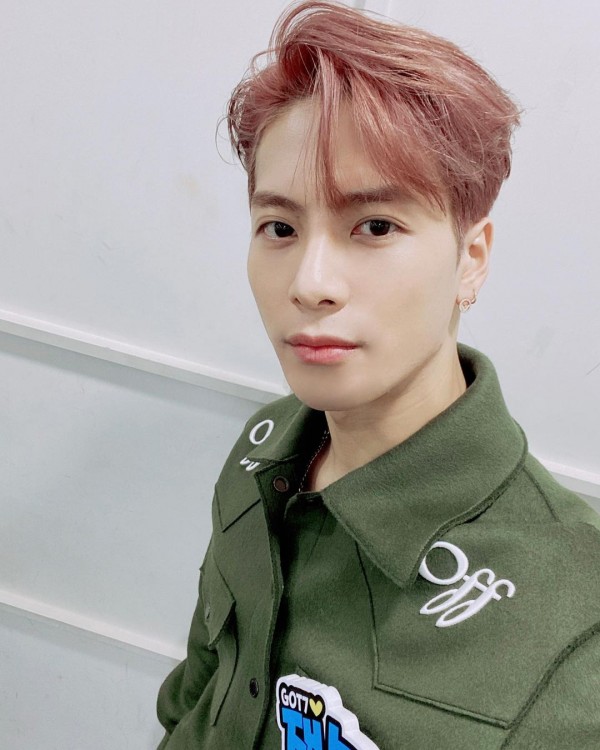 Jackson's "Drive You Home" has topped iTunes charts in 22 countries as of July 31 including the United Arab Emirates, Singapore, Macau, El Salvador, Fiji, Peru, and more.

Moreover, "DIVE" and "Drive You Home" debuted on the Worldwide iTunes Song Chart, claiming the Nos. 3 and 5, respectively.