TWICE members Jihyo, Tzuyu, and Mina's true personalities shined through their behavior with staff. Keep on reading for all the details. 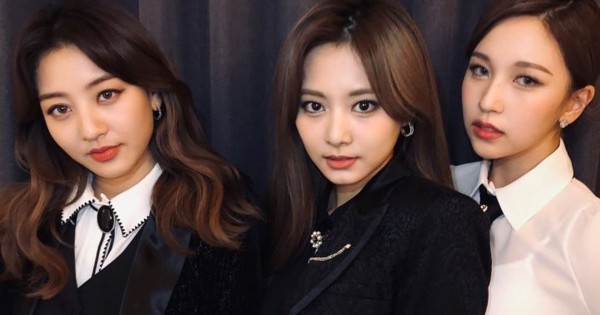 On July 30, TWICE uploaded the fifth episode of their reality show, "TIME TO TWICE TDOONG FOREST." In the show, the girls were divided into small groups to perform different tasks. Nayeon and Sana made handmade bracelets, Dahyun made perfume, Jeongyeon painted shoes, and Momo and Chaeyoung made sandwiches.

Jihyo, on the other hand, baked sweet potatoes. After finishing her dish, Jihyo showed off her kind personality when she invited the show's filming staff to taste her sweet potatoes. First, she checked the temperature of the potato before giving it to the director. Then, she asked them if they wanted a bite, saying it was delicious. After realizing it was still too hot, Jihyo said she would give the potato to them once it cooled down.

Once the sweet potato was cool enough, she handed the dish to the director for him to eat.

Tzuyu and Mina were making injeolmi, a sweet and savory rice cake make made with sweet rice. Making injeolmi is complicated, and the two girls were seen taking a long time to steam and pound the sweet rice and flour mixture. The two were then seen cutting the injeolmi into small pieces and filling it with red bean paste.

ALSO READ: TWICE Tzuyu Diet - Here's How to Be as Hot as the 'CRY FOR ME' Songstress

When finished, Tzuyu was so exhausted that she sat down to rest. On the other hand, Mina approached staff members and asked if they wanted to taste the dessert. When one staff member said it was delicious, Mina beamed happily and revealed how glad she was to hear it tasted good.

Though Tzuyu was still exhausted and couldn't personally invite the staff to eat dessert, she still went around to see if everyone liked the injeolmi they made, asking the staff if they found it delicious.

How Did People React to Jihyo, Tzuyu, and Mina's Kind Actions?

The warm and caring gestures of Mina, Jihyo, and Tzuyu made ONCEs melt. The act of inviting staff to try their food shows how close the staff members are to TWICE. Many viewers left comments praising the kind and lovely personalities of the TWICE members. Besides Mina, Tzuyu, and Jihyo, Sana was also commended for helping the staff clear up the wine bottles in the house. 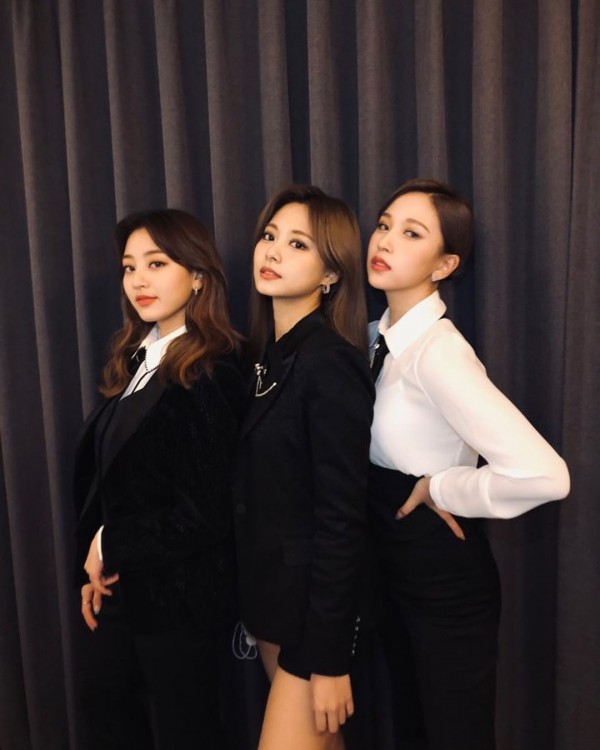 Many believed that the staff members must be happy to work with TWICE due to how kind and caring the group is to them. Despite being one of the most popular girl groups in K-pop, TWICE continues to be warm and caring to everyone they work with. Fans said that seeing the kind actions of the members is what makes being a ONCE worthwhile.

What are your thoughts? Tell us in the comments below!