One "Girls Planet 999" contestant is gaining attention for her visuals that resemble TWICE Mina. 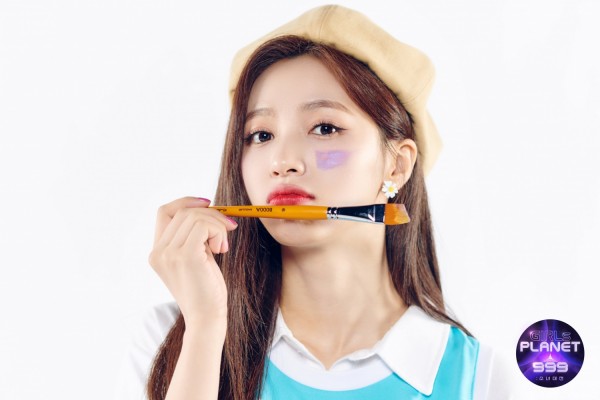 Mnet's new girl group reality show "Girls Planet 999" is already attracting the attention of K-pop fans worldwide. Though the show will start airing on August 6, Mnet has already released the introduction videos of the contestants and PR videos and the performance of the theme song.

On July 29, Mnet released a video of the performance of the song "O.O.O" by the 99 contestants from South Korea, China, and Japan. One of the most noticeable faces is Jiwon. Though she only appeared briefly, her bright appearance on stage still brought a wave of nostalgia from Cherry Bullet fans.

In addition, many viewers have voted her as the most beautiful contestant on the show thanks to her outstanding face, which resembles many K-pop seniors. 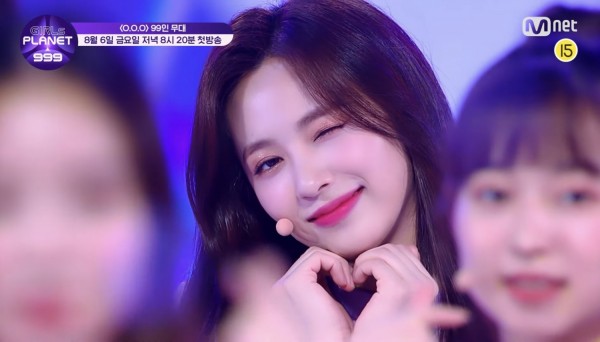 Due to her luxurious and elegant aura, many commented that she has a look that is reminiscent of TWICE Mina! 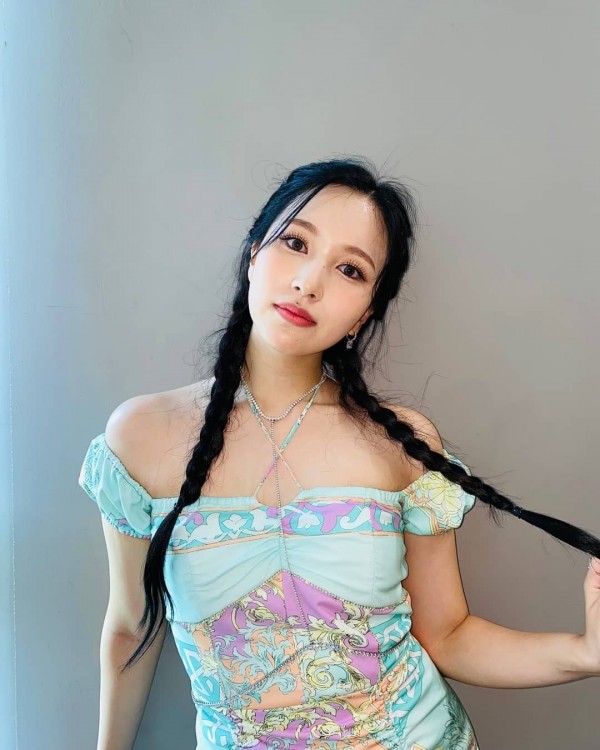 Some also commented that Jiwon resembled MOMOLAND member Nancy due to her Western-like features. 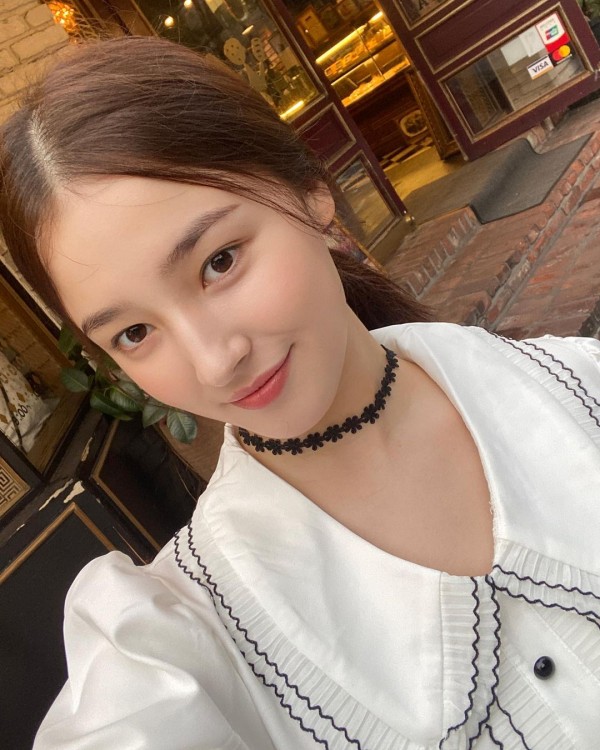 Jiwon, a 2000-liner, debuted with Cherry Bulletin 2019. During her time with the group, Jiwon earned the nickname ViCenJi, or "Visual Center Jiwon," as she holds the position of the main rapper, lead dancer, visual, and center. With looks and talent, Jiwon was one of the most popular and promoted members of the group by FNC Entertainment.

Despite that, she is still underrated, and Cherry Bullet is still considered a small group. 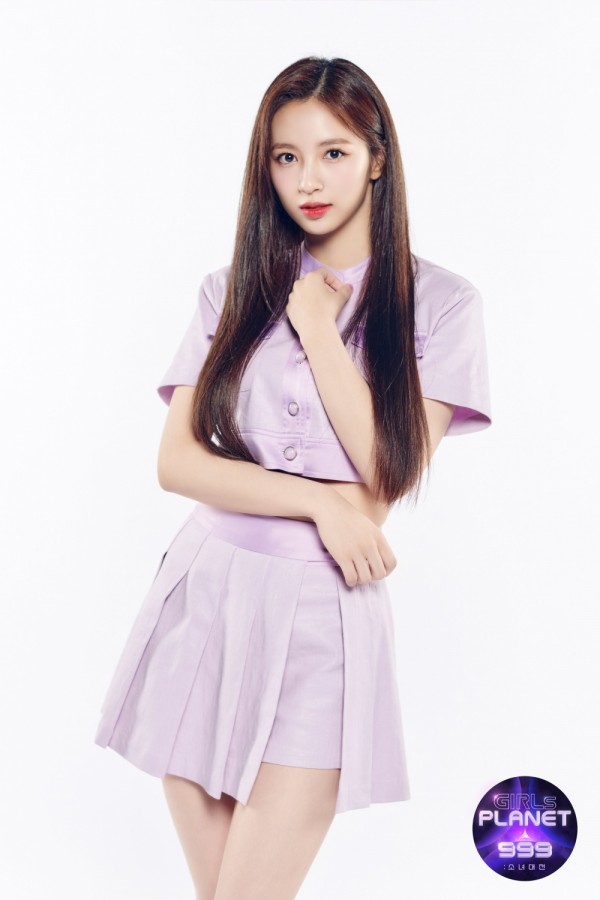 Before signing with FNC Entertainment, Jiwon was a trainee under Starship Entertainment and Nega Network. In 2012, as a Starship trainee, she became a hot topic in South Korean online community forums when she played the female lead in Starship Planet's "White Love" music video.

At the time, she was only 12 years old but caught people's attention thanks to her sharp visuals and tall and slim physique.

The show aims to debut a 9-member girl group with members from Japan, China, and South Korea. Over 13,000 people applied to the show, and 33 contestants from each country were selected to compete.