Girls' Generation Seohyun is one of the most mysterious members of the group when it comes to dating. She was never seen dating anyone in public, and she was only paired up with a few celebrities, including CNBLUE Yonghwa, who was her partner on "We Got Married." However, none of the rumors were proven true.

Because of this, many wonder if SNSD Seohyun has dated anyone before. In this article, we will discuss her dating history. 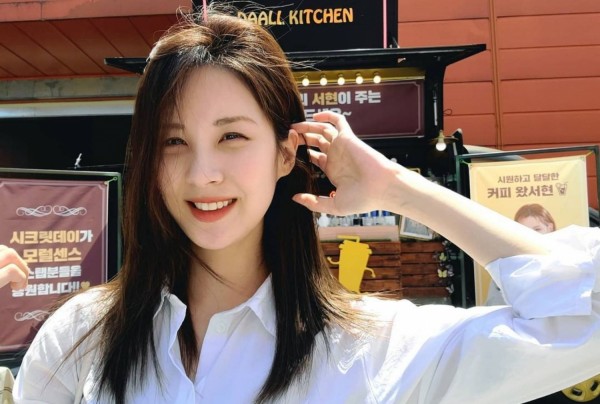 As Seohyun has not been confirmed to be dating anyone in the past, many people thought of her not having a relationship before.

But when she and her fellow Girls' Generation members made an appearance on the show "A Hyung I Know," that's when she unveiled the truth about her past relationship. 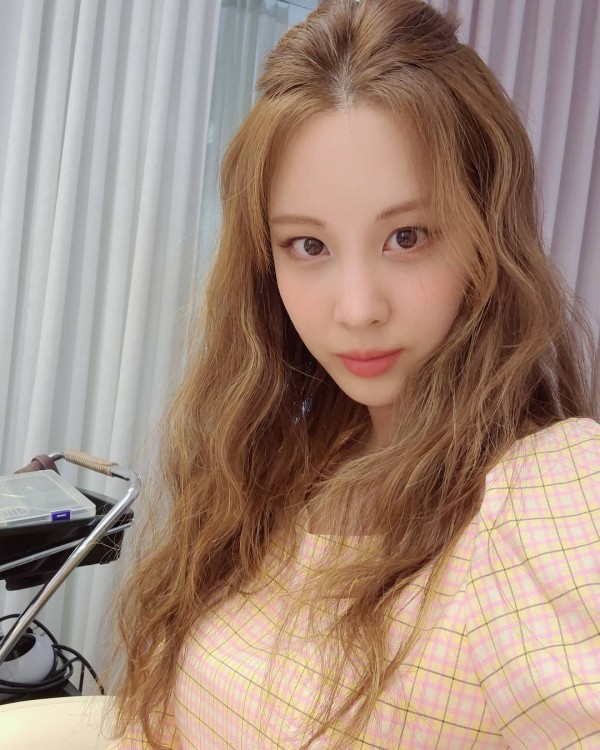 During the program, Super Junior Heechul commented that he thinks SNSD Seohyun has never dated anyone before, but, that's where he is wrong.

Girls' Generation Seohyun surprised everyone by saying "That's not true." She went on to confess that she even cried when they ended their relationship.

While Seohyun didn't reveal the name of the guy, she gave a hint by stating that he was a celebrity but had already retired from the industry.

At present, SNSD Seohyun's love life remains a mystery and she is still rarely caught up in any dating rumor. She previously revealed the reason why she was barely involved in such. She said that it was because she didn't date that much and work comes first before love.

Seohyun's latest dating rumor is with her "Private Life" co-star Go Kyung Pyo. The two were even nicknamed "Pangyo newlyweds." 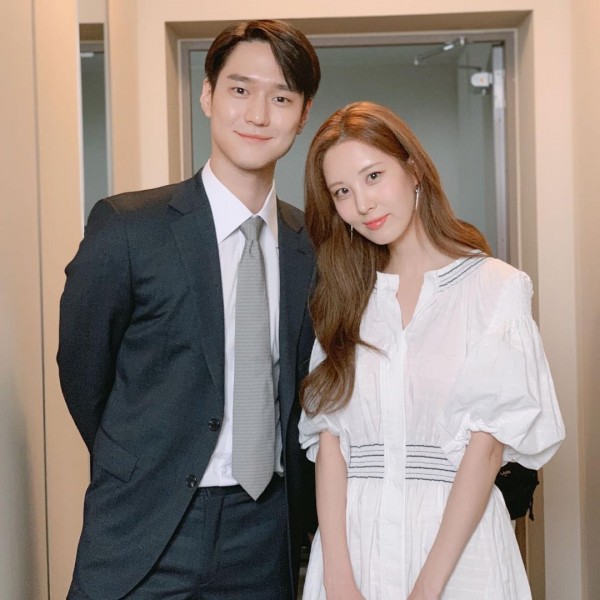 When they appeared on "Knowing Bros," the stars revealed that they were called "Pangyo newlyweds" because when the actress held an Instagram live, the fans saw the two wearing formal attires and looking like newlyweds who are residing in Pangyo.

Because of their great acting performances and adorable chemistry in "Private Life," they were loved by many fans. However, Go Kyung Pyo and Girls' Generation Seohyun are not dating.

Currently, SNSD Seohyun is not dating anyone in public, so it can be concluded that she is single.

With regard to her ideal type for a partner, Seohyun said in the past that she didn't care about a man's appearance, and instead, she only cares about who the person is inside. 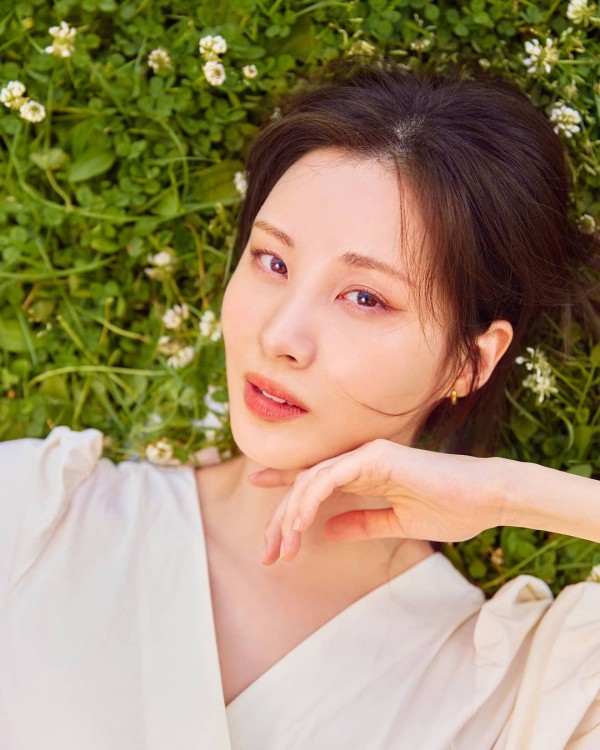 But, as time went by, she was starting to consider the looks. Girls' Generation member Seohyun said that she likes men with pretty eyes.

YOU MIGHT ALSO LIKE: Tiffany Young Reveals How Proud She is to be a Girls' Generation Member

Back in 2017, Seohyun unveiled that SHINee Minho is her ideal type if she was to choose between him and his bandmate Key. She explained that she is much closer to Minho and that he's a good friend. 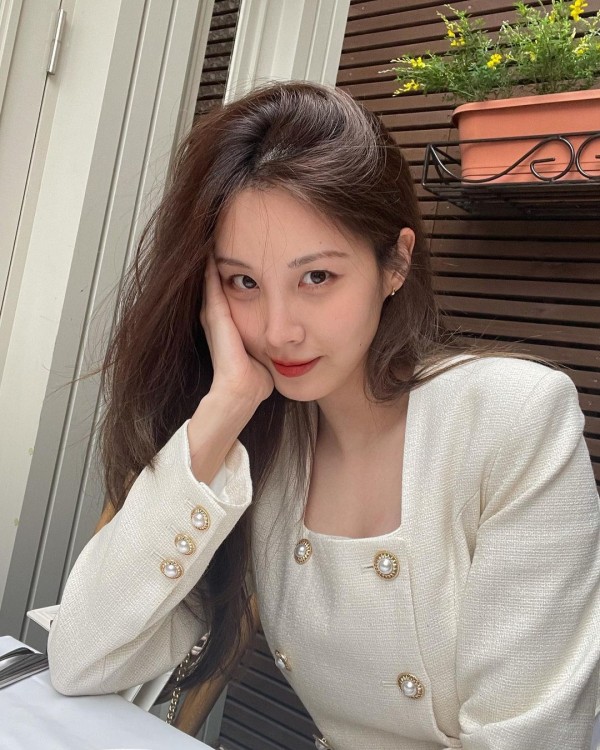 SHINee member Minho, in fact, shared in the past that Seohyun is also her ideal type, and sees her as a person who is funny and nice.

Is your ideal type the same as Girls' Generation Seohyun? Leave a comment below!