Kwon Mina, who thankfully regained consciousness after making an extreme decision, returned to Instagram. In her latest post, she revealed more proof of former AOA Jimin's bullying, talked about her ex-boyfriend's statement, and warned to take legal actions against malicious commenters.

On August 4, K-pop idol-turned actress Kwon Mina posted a lengthy message on her Instagram, giving updates about her current status.

The star also addressed the backlash of her cheating controversy, wherein people started doubting the credibility of her statement that her former co-member Shin Jimin bullied her for 10 years.

Kwon Mina Released More Proofs that Jimin Bullied Her, Along with Four to Five Other Victims 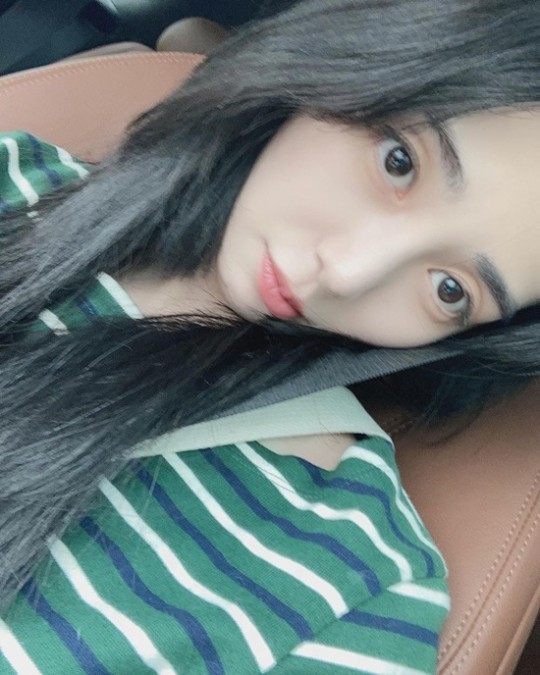 On this day, Mina comes back to Instagram, addressing various issues and concerns related to her.

She stated, "I regained consciousness, saw Yoo's statement, and posted an explanation about the statement, but I'm still a mythomaniac, a perpetrator, and a psychopath."

Mina said that though several internet users are calling her sick and were tired of her already, the idol-actress explained that she's doing it because she thinks it's unfair. 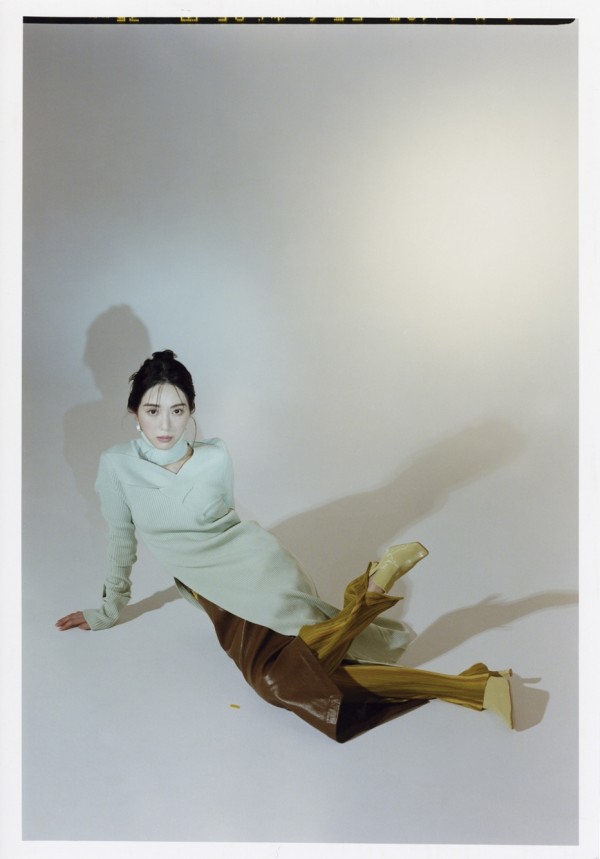 In particular, Kwon recently broke up with her ex-boyfriend after being caught that Yoo (his former partner's surname) was two-timing her. Claims then surfaced that prior to their relationship, Mina already knew that Yoo was seeing another girl.

As a result, the K-pop star faced criticisms, with some even doubting that Jimin really bullied her.

In the statement, Mina described herself, "I am a victim. Out of four or five victims, I endured the longest," revealing that Shin Jimin bullied not only her but more people.

Along with her claims, Mina also released a direct message (DM) with an alleged victim "B," who was also a trainee together with Mina and Jimin 10 years ago. 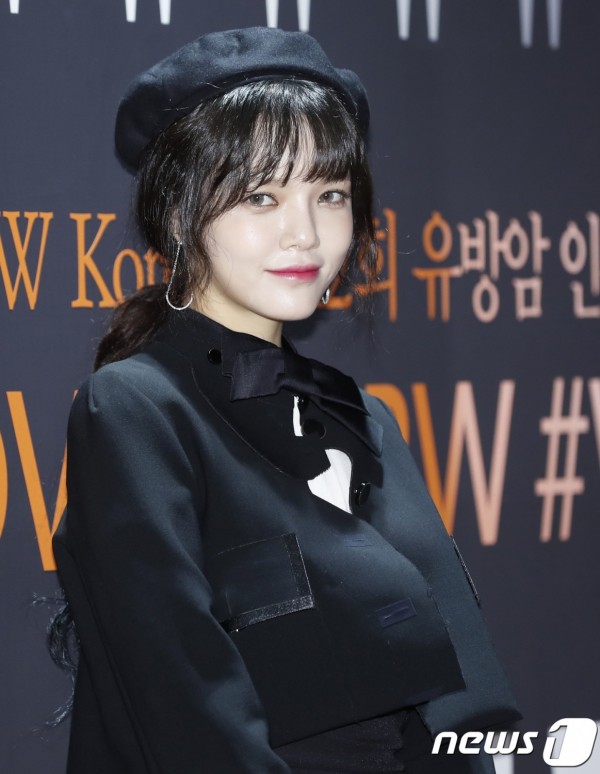 In the conversation, "B" approached Mina and said, "I was a trainee 10 years ago, and I fought with Jimin, so I came out."

"B" continued, "Even if people misunderstand and understand you well, things don't go your way, but Shin Jimin is the perpetrator; I know her personality, too." adding, "I will testify about Shin Jimin personality."

The alleged victim also talked about Shin Jimin calling the trainee out when they are not greeting her, conveying that a lot of trainees were also intimidated by her. They also attested Mina, saying, "It's not your fault! And people know it's not your fault. That's Shin Jimin's fault."

Mina wrapped up her lengthy post by clarifying, "I am not a mythomaniac. I have said that I have severe depression, but I am not schizophrenic or bipolar." 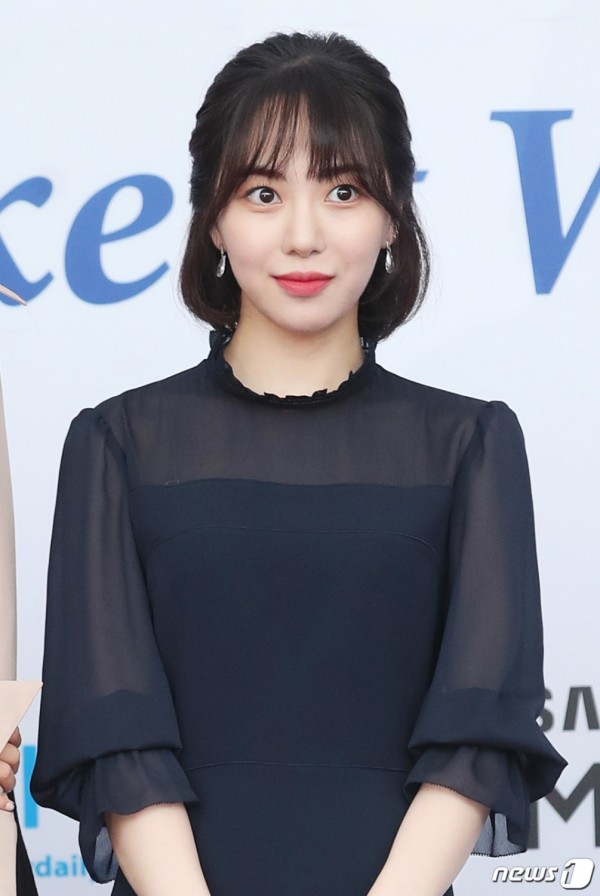 "Those who don't know much and who talked as if they knew everything, have no mercy from me. I'm confident. If you think I am lying, then sue me. I'll go further until I get rid of my resentment."

Mina revealed in July last year that she was bullied by former AOA leader Jimin when she was still actively promoting with them. Since then, the star continued to make extreme choices and has recently been embroiled in controversy over allegations of her ex-boyfriend cheating on her.

READ MORE: These 5 Pairs of K-Pop Idols Have Had Public Feuds