[TW: This article includes descriptions of suicide or self-harm]

The ex-boyfriend of Kwon Mina finally spoke about the "truth" about dating the former AOA member-turned actress.

On July 31, Kwon Mina's former boyfriend, "A," or known by his surname, Yoo, posted a lengthy message explaining his side through his Instagram.

In the post, Yoo explained the "truth" about having a relationship with the idol while he still has a girlfriend, the negative impact of the controversy on his mental health, and apologizing in public for two-timing.

On this day, Yoo finally released his official position against negative criticisms pointed to him, after two-timing his former non-celebrity girlfriend and Kwon Mina.

He started by saying, "The reason why I'm writing now is that I felt that the more I was silent, the situation is just getting worse."

On the accusations that he received financial help from Mina, Yoo clarified, " She bought me some casual clothes and gave me a Louis Vuitton bracelet when I was drunk, but I never received anything financially from her."

He also revealed, "My first statement was also revised and uploaded by Kwon." Adding, "Since then, when the agency asked me if it was right to break up and meet, Kwon told me that we should, so I recorded that we broke up and met." 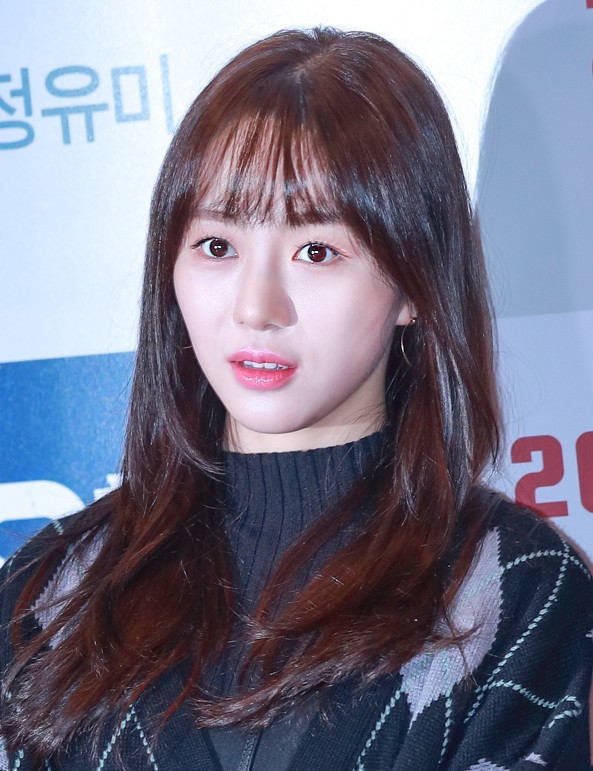 In addition to explaining that his first statement was revised by Mina and admitting that he cheated, he also claimed that he's a victim as well

"No matter what I say, I'm the perpetrator and I'm also a victim, so I honestly didn't know what to say anymore. After this, I also suffered mentally, I went to the psychiatrist's department, took medicines, and I didn't reply to Kwon's calls."

Though people look at him as the perpetrator, he became the target of abusive language, harsh criticism - such as being called a "murderer."

He also narrated how recently, he woke up receiving messages from Mina's mother, which contained sensitive photos showing the idol turned actress's state after attempting to take her own life last July 29. 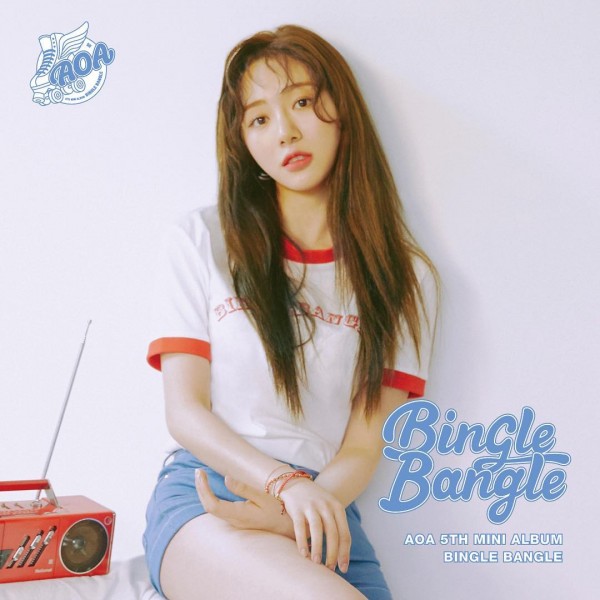 To conclude his official statement, Yoo apologized to everyone, saying, "I feel so guilty because it's the result of my silence, and many people have sent me a note as a murderer and I'm so confused about how to act in the future."

He added, "I will live my whole life regretting that I cheated. I will never get involved with Kwon in the future. I am sorry to many people."

Along with the long post, Yoo also released text messages exchanged with Kwon Mina. The text message in question contains their conflict following the controversy that arose after their relationship was known to the public.

On the other hand, Mina reportedly attempted to make an extreme choice on Thursday, and fortunately, was brought immediately to the hospital.

Read More: Former AOA Member Mina Reportedly Taken to the Hospital after Attempting to Take Her Own Life