While the entertainment industry proudly shows off friendships, they are not the same with enemies. However, these five pairs of celebrities have exposed their feud to the public. Keep on reading to see who they are! 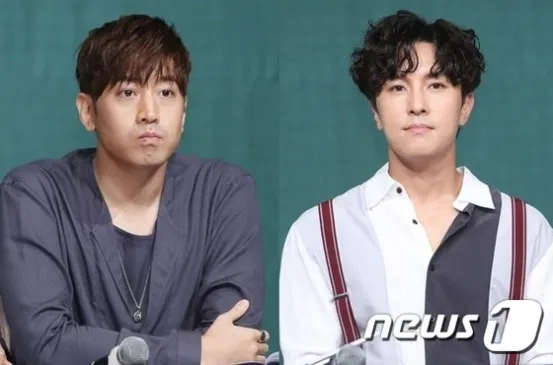 On Mar. 14, Shinhwa's Eric publicly called out Kim Dongwan for neglecting group activities and focusing on being a solo artist on Instagram. Eric claims that Dongwan has not spoken in the Shinhwa group chat for six years and that he does not even have Dongwan's phone number.

In response, Dongwan left a post apologizing to the fans for causing worry. He commented on the post and asked to meet up with Eric and the other Shinhwa members. The two resolved their conflict soon after, and Dongwan revealed the members are listening to each other more. 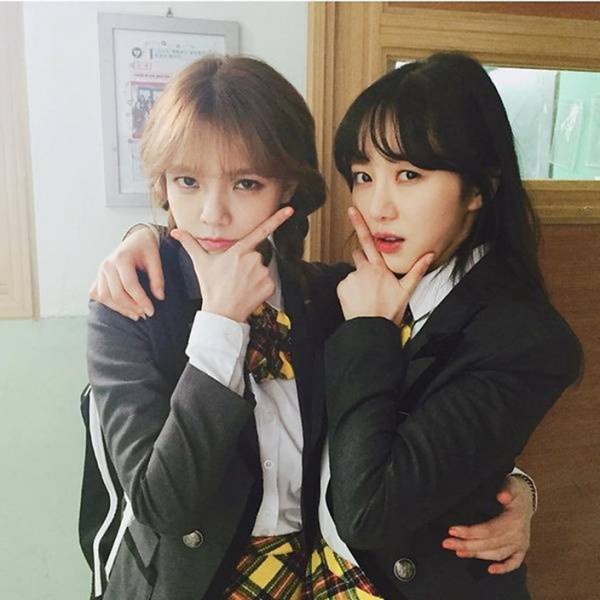 Back in Jul. 2020, former AOA member Mina revealed through Instagram that she was bullied by her former group leader, Jimin, for ten years.

After the post went viral, Jimin shared an Instagram story that read "Fiction," claiming Mina is lying about the bullying claims.

In response, Mina shared a photo of her scarred wrists and explained that she suffered so much due to Jimin and just wanted an apology.

Jimin and the other AOA members then visited Mina to apologize supposedly. Following the visit, Jimin shared a letter to her Instagram, saying she cried and begged for Mina's forgiveness. She continued to apologize on the post and said she would be better.

However, Mina called her out for lying about begging for forgiveness on her Instagram. She claimed Jimin did not apologize sincerely and further accused the other AOA members of siding with Jimin and being by-standers to the bullying.

On Mar. 2021, Mina revealed that Jimin still has not apologized to her. 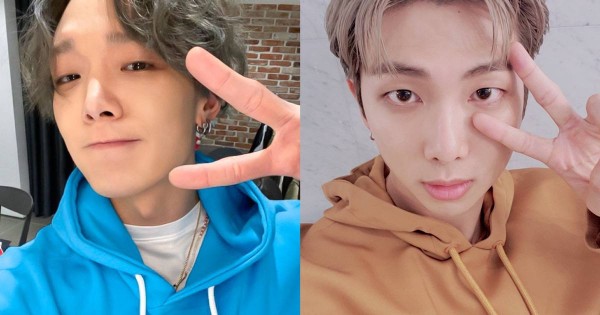 In Bobby's lyrics, he shaded BTS's leader RM, who used to go by the name Rap Monster. His lyrics read, "They call me monster/ It is not a name I created / You prefer a full-length mirror over a basement dungeon, right? / If skills are looks, then I am Won Bin in front of bulletproof glass."

RM responded to the diss in the 2014 Mnet Asian Music Awards with his own rap. His lyrics read, "Oh quiet, keep quiet / When I rap, even the guys who are sitting stand up / All punished to stand / I'll hack at your vital point / That is your philtrum shot / Raise your guards and follow rapper / You tone-deaf rapper."

In RM's rap, he references Bobby's track, "Raise Your Guard And Bounce," and makes fun of him for being tone-deaf.

Despite the public diss, the two are reportedly friends with no bad blood. The diss have since become inside jokes between the two fandoms! 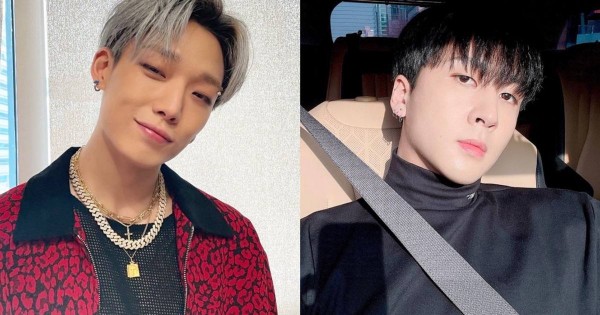 In 2014, Bobby released a song titled "YGGR#HipHop." The song contained a diss towards Ravi and VIXX's song eternity, which is famous for its clock dance. The lyrics read, "You have a long way to go, you boy group rappers / Go do your clock dance."

Ravi did not take this sitting down, however. He released the track "Diss Hater," in which he raps over the backing track of "Born Hater" by Epik High. He snaps back at Bobby, pointing out that he is also an idol rapper. Ravi's lyrics reads:

A diss battle acting as if we are different.

Is a bit disgusting; let us call it quits, alright?

But at least I am not tone deaf, little brother.

I am far from home, hustling every night too.

Plus a career that eats up Melon, all before debuting.

I do not want to fight.

If you rap and have some fans, does that make you legit?

That's a no-no. We are different, you know.

Yeah, if hip-hop is so easy to kill

We are not the ones to blame

Shoutout to Bobby; I am just a diss hater." 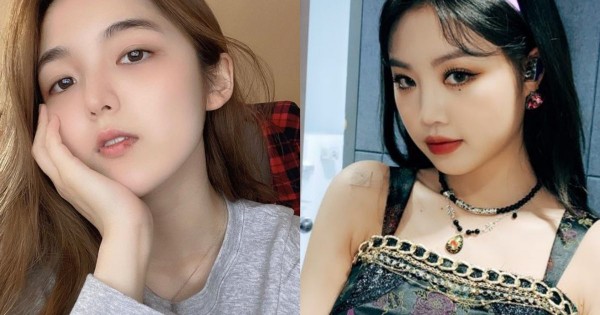 While Seo Shin Ae is not an idol, but an actress, her feud with Soojin has made headlines in South Korea.

Seo Shin Ae then made a post allegedly concerning the bullying rumors against Soojin. She claims that for a long time, her heart was frozen because of things people have said to her, but she is now smashing her frozen heart and welcoming the warmth.

Soojin then penned a long, detailed letter denying all the allegations made against her. In the letter, she denied ever speaking to Seo Shin Ae. Stressing her innocence, Soojin requested the actress to release a statement on the matter, as Seo Shin Ae's posts allegedly caused misunderstandings.

After a few weeks of maintaining her silence, Seo Shin Ae shared a lengthy Instagram post in which she claims she was bullied by Soojin during their middle school years for her visuals and her career. She agreed that Soojin and she never spoke but stressed that it was because it was one-sided verbal abuse.

Soojin has not responded to the claims.