According to officials on August 4 KST, Dasom, who now promotes under the name Kim Dasom and a former member of "Summer Queens" SISTAR, is currently in discussions to sign an exclusive contract with Story J Company.

Since June, Dasom has been looking for a new agency to sign to after her exclusive contract with King Kong by Starship Entertainment expired, and subsequently departing from the agency after 11 years. 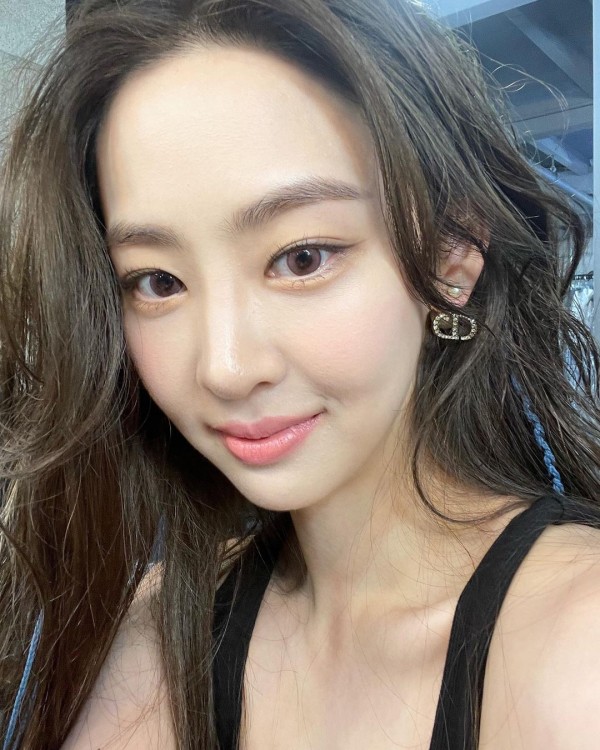 Dasom made her debut in the entertainment industry as a member of SISTAR back in 2010, and was dubbed as the "Summer Queen," alongside fellow members Hyolyn, Bora, and Soyou after releasing numerous hit songs such as "Shake It," "Touch My Body," "Push Push," "So Cool," "I Like That," and more.

While promoting under her real name Kim Dasom, she was also active in her acting career. She starred in dramas "Melody of Love," "The Virtual Bride," "Band of Sisters," "He is Psychometric," and "Was it Love?"

Following the disbandment of SISTAR back in 2017, Dasom has been promoting as an actress.

IN CASE YOU MISSED IT: Where is SISTAR Now? The Legendary Girl Group Dubbed as K-pop's 'Summer Queens' 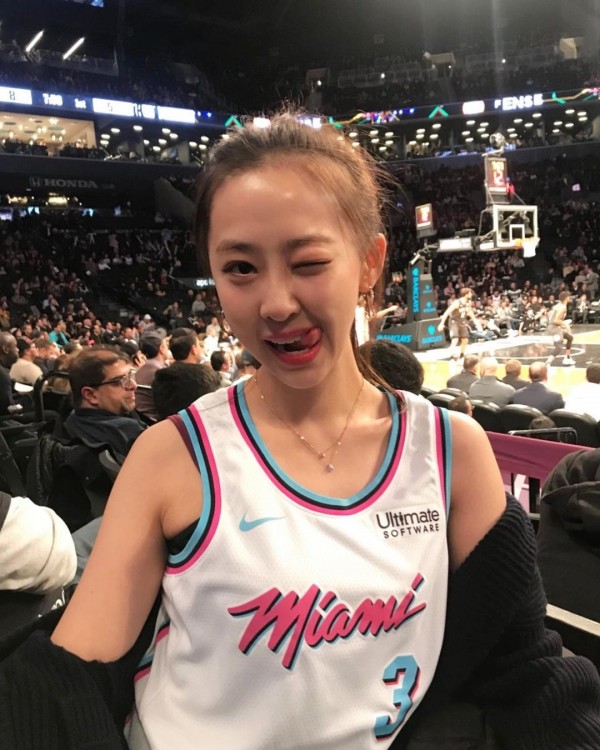 Former SISTAR Dasom and Hyolyn to Make Comeback as a Unit

The "Summer Queens" are reuniting to release a new song as a unit!

On August 2, contents lab VIVO announced the special news that the former SISTAR members, Dasom and Hyolyn, would be the artists of the month for August in the contents lab's project, "How to Have a Good 2021."

According to the announcement, Dasom and Hyolyn will be releasing a new collaboration song this coming August 10 at 6:00 p.m. KST. The proceeds from the release will be donated to the people in need and are currently experiencing financial difficulties brought about by the ongoing COVID-19 pandemic.

Not much information is given regarding the upcoming collaboration song, except for the poster, which hints that the new song could feature a summer vibe - perfect for their "Summer Queen" title!

Meanwhile, "How to Have a Good 2021" is a yearlong small but happy project headed by comedian and TV personality, Song Eun Yi, and features various artists in the hopes of cheering up the public who are experiencing a difficult time together. Various genres of music are released every month until this October.

Are you excited to see Dasom and Hyolyn again?