SISTAR, the girl group behind the well-known summer bops, "Shake It," "Touch My Body," "Give It To Me," and many more. This four-member group is regarded as the "Summer Queens" of K-pop, and there are many reasons for this, including the part where they have topped charts each summer with every new song. 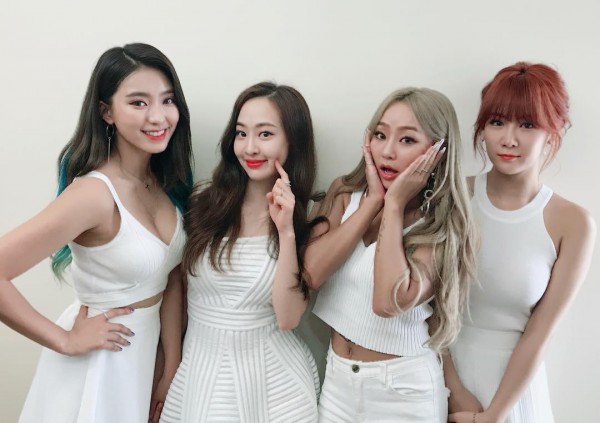 Unfortunately, SISTAR became one of the K-pop groups affected by the "seven-year curse" in the K-pop industry. The quartet debuted in 2010 and disbanded in 2017.

Now that it's 2021, what have the members been doing since then? If you would like to find out, then keep on reading!

SISTAR was formed in 2010 by Starship Entertainment, which is currently home to idol groups like MONSTA X, WJSN, and CRAVITY. The girl group is made up of four members, namely Hyolyn Bora, Soyou, and Dasom. 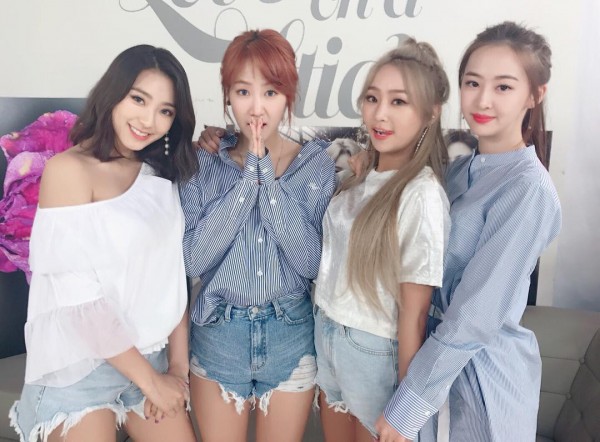 The quartet made their official debut with the song "Push Push" in June 2010. While their first release didn't gain much attention, their following works quickly became popular, especially their summer tracks.

READ MORE: Fans Still Miss These Disbanded K-Pop Groups and Here Are Their Reasons Why

In particular, SISTAR rose to fame a year after their debut, with their comeback song "So Cool," released in August 2011. "So Cool" became the first-ever No. 1 track on the Billboard Korea K-pop Hot 100 chart after the chart was launched on Aug. 25 of the same year. 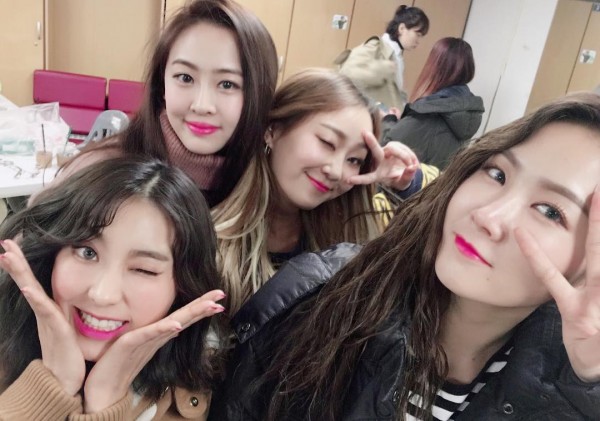 Since then, the four-piece group has been dominating the summer season with their catchy songs, such as "Touch My Body," "Loving U," "Shake It," "Give It To Me," and "I Like That." This is why they are considered the "Summer Queens" of K-pop.

In its generation, SISTAR was a phenomenal girl group, with their songs becoming big hits and inspiring the birth of new idol groups.

Where are SISTAR Members Now?

Hyolyn was SISTAR's leader and main vocalist. After leaving Starship Entertainment, she established her own agency, called Brid3. She is now a solo singer under her production company. 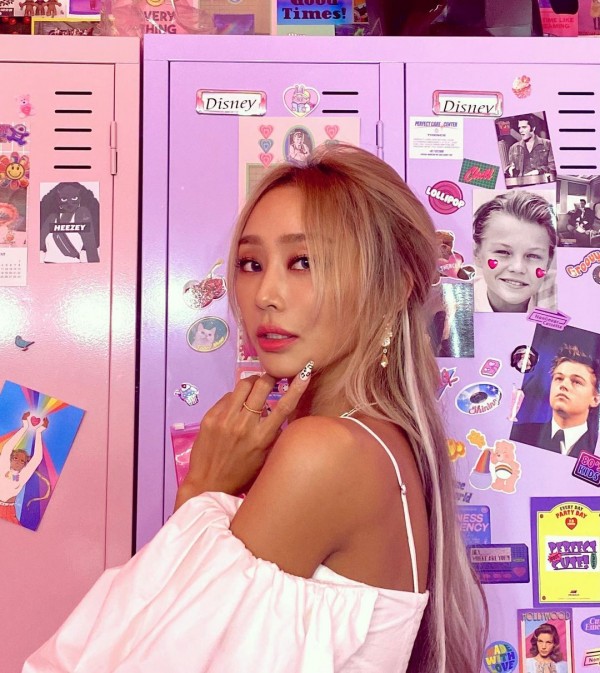 Her latest comeback was in August 2020 when she released her second mini-album, entitled "Say My Name," which features the title song of the same name and five B-side songs.

Former SISTAR Hyolyn composes her own songs and is heavily involved in the production process.

SISTAR's main rapper and main dancer, Bora signed with Hook Entertainment after parting ways with Starship Entertainment. She is one of the former members of the group that has stepped into the world of acting. 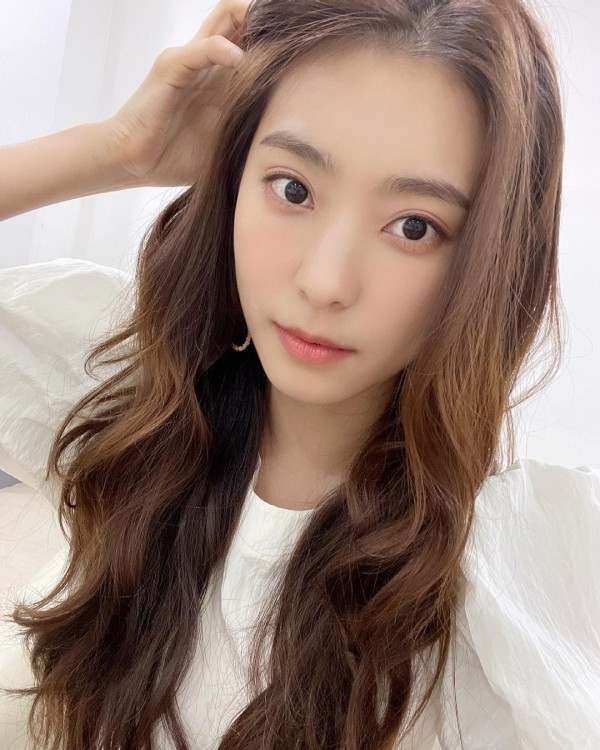 Among the K-dramas, former SISTAR Bora starred in "Dr. Romantic Season 2, "Chocolate," "Gangnam Beauty," and the latest one, "Hip Up! Hit Up!"

YOU MIGHT ALSO LIKE: Top 10 Most Iconic K-Pop Songs to Beat the Summer Heat - Which is Your Favorite?

Soyou, SISTAR's lead vocalist, renewed her exclusive contract with Starship Entertainment even though the group disbanded. She is currently a solo artist under the same stage name. 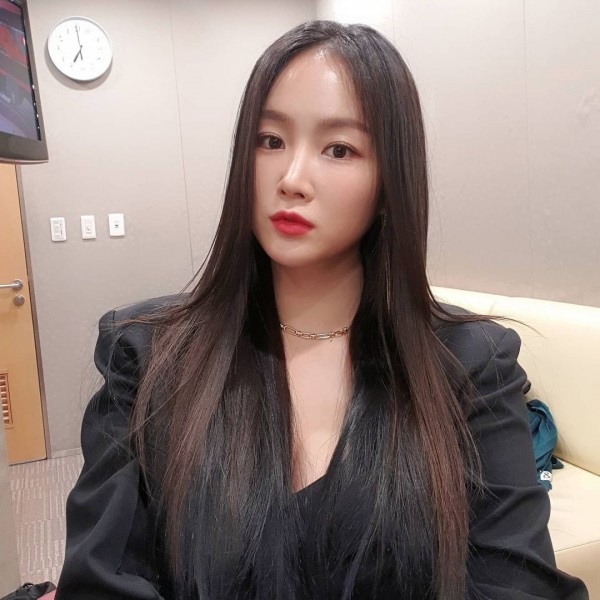 Soyou made her solo debut a few months after SISTAR's disbandment, particularly in December 2017. In 2018, she became a vocal mentor on Mnet's "Produce 48," which created the project girl group IZ*ONE.

This past March, former SISTAR Soyou returned with a new single, entitled "Good Night My Love," which Lee Hyori wrote and Babylon composed.

Finally, SISTAR's visual and maknae Dasom was the second member to renew her contract with Starship Entertainment after the group's disbandment. But this past June, she ultimately left the company after 11 years. 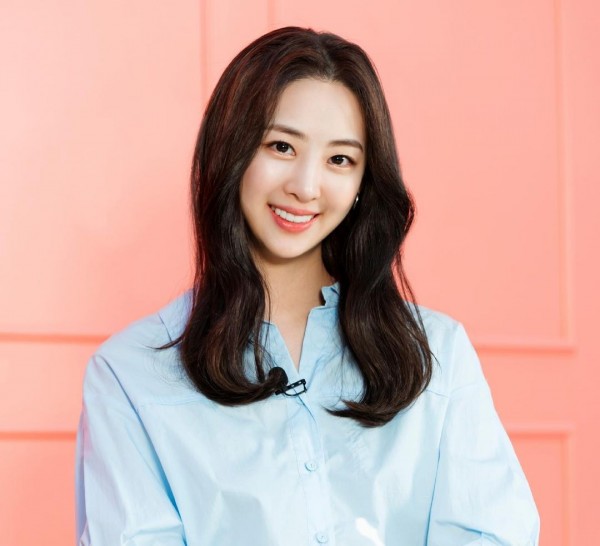 Similar to Bora, Dasom has developed her career in acting, appearing in various K-dramas. She is getting more attention after starting in JTBC's "Was It Love?" which was broadcast from July to September 2020.

This 2021, former SISTAR Dasom made a cameo appearance on Lifetime's "Dramaworld 2" as a female detective.

This past February, the actress revealed that SISTAR members have been talking about having a reunion.