Amid the competition of HYBE, Kakao, and CJ to win over SM Entertainment's acquisition, Lee Soo Man trended in Korea, along with the increase of the agency's related stocks. In line with this, a Korean media outlet then examined why these large companies are interested in SM.

Upon reports, K-pop enthusiasts wonder what will happen to SM Entertainment once a company successfully acquired it and the reasons the companies mentioned above are interested in the company. Ten Asia then determined the answers to the curiosity of fans.

Why Do HYBE, Kakao, and CJ Want to Buy Lee Soo Man Stakes? Here are the Advantages of Acquiring SM Entertainment 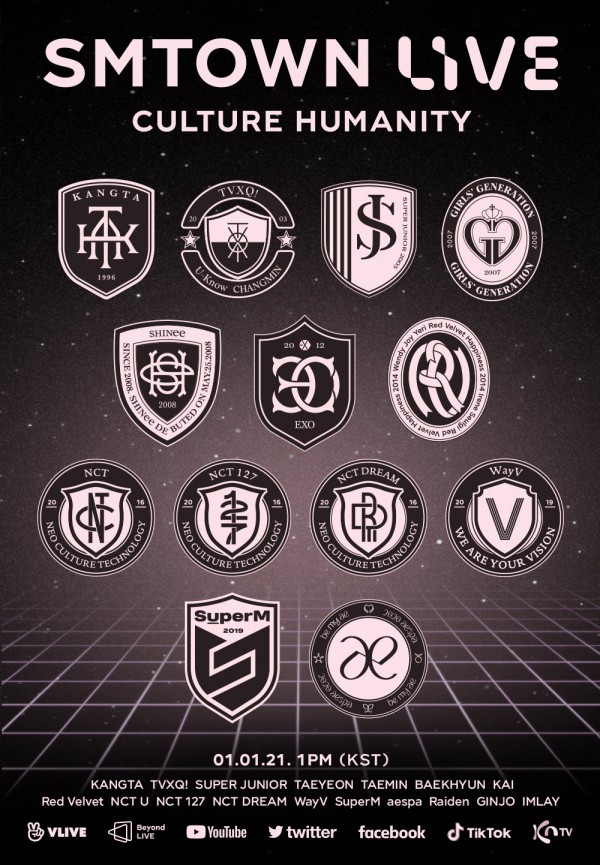 In 2020, Lee Soo Man introduced the Metaverse worldview, which has been long-planned prior to aespa's debut. Through comebacks, an organic link of a group to its previous groups was determined, putting SM artists in a higher place in the future.

Aside from the metaverse worldview, the company that will acquire SM will also have an advantage in Japan, wherein SM artists such as TVXQ, Girls' Generation, SHINee, EXO, and BoA have overwhelming popularity.

In particular, Japan is the world's second-largest music market. Major agencies are steadily seeking to enter Japan because Japanese fans consume a higher percentage of albums than music and have higher loyalty. If SM is acquired, the company can safely enter the Japanese entertainment market and easily surpass not only the entry but also the top spot.

Next is the increasing possibility of SM Entertainment breaking into the U.S. market. SuperM and NCT 127 are enjoying massive popularity in the U.S., not to mention that Lee Soo Man is also planning to launch NCT Hollywood and a potential Hollywood film based on aespa's universe.

Fans React on News of Sale of SM Entertainment 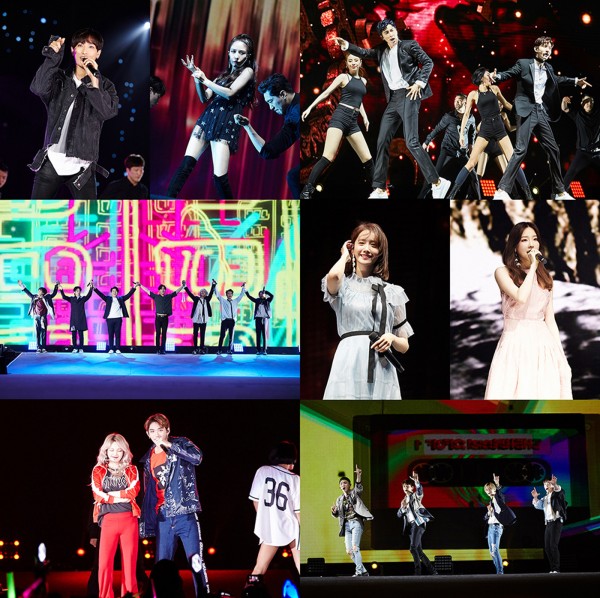 On August 5, it is reported that SM Entertainment's stock price rose 14.67 percent and closed at 71,900 won as of the 4th — the highest share price recorded as of November 2012.

The overwhelming increase was caused by the intensifying competition of large companies, Kakao, HYBE, CJ, and Investment Bank over the news of the sale of SM Entertainment. Thus, it is indeed expected that the stock of SM will rise vertically.

SM fandoms also commented, "I swear at you all the time, but I don't want to hear you go," and, "Please don't go, come back."

READ MORE: HYBE vs. Kakao vs. CJ: SM Entertainment Acquisition Cost to Rise to 4 Trillion Won – Who Will Win the Battle?