Officials have confirmed the rumors after many speculated that aespa would be the latest ambassador for cosmetics brand CLIO!

aespa Selected as the New Faces of Cosmetics Brand Clio

On August 6, an official representative from CLIO announced that SM Entertainment's monster rookie girl group aespa was selected as their newest brand model! When talking about why they chose aespa, the CLIO representative said, "If you were to pick the hottest idols these days, everyone would say aespa. The popularity of aespa is increasing day by day. Therefore, they were selected as our latest brand models as they are in line with our values." 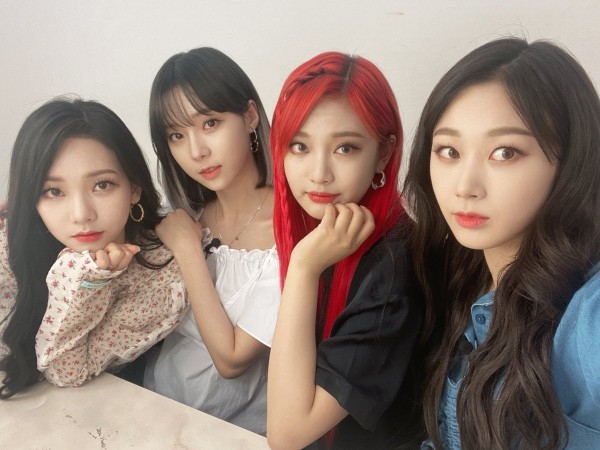 CLIO is a make-up brand that promotes self-confidence. They encourage their customers to find their own charm and atmosphere with their make-up.

Previously, people speculated that aespa would be CLIO's latest brand ambassadors after the brand shared a video teaser to their social media accounts with the words "coming soon." In the released video, four silhouettes can be soon with the CLIO logo next to them. Though the video was short, it achieved a mysterious atmosphere, which led many to wonder who the girls were.

Previously, CLIO worked with JYP Entertainment group Stray Kids and actress Go Min Si as their models. However, while Stray Kids was promoting as CLIO's ambassadors, member Hyunjin was embroiled in school violence allegations. As a result, CLIO soon stopped promoting Hyunjin as their model and continued to use images of the other seven members. 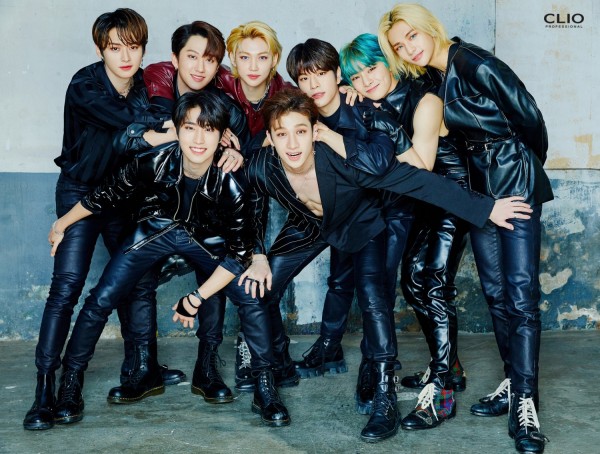 On the other hand, Go Min Si was embroiled in rumors of drinking underage when photos of her as a student at a bar were shared on online community forums. Go Min Si released a lengthy statement on her social media accounts apologizing for drinking as a minor in response to this. 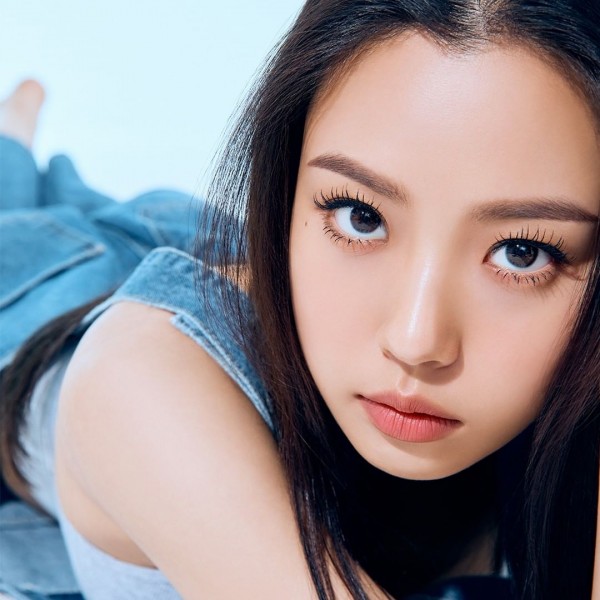 What do you think of aespa becoming CLIO's latest brand model? Tell us in the comments below!

aespa signed with Creative Artist Agency for their activities in the United States on July 22, 2021. 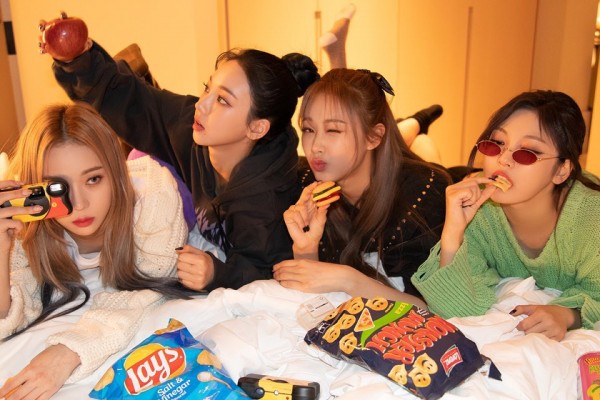 aespa's third digital single, "Next Level," was released on May 17, 2021. "Next Level" became aespa's first top-five hit on the Gaon Digital Chart. It also made a mark on the Billboard Charts, peaking at number three on the World Digital Song Sales chart and at number 65 on the Global 200 chart. Additionally, "Next Level" peaked at number 54 on the Global Excl. U.S. Chart.