TWICE will mark a new milestone! They will take a bigger leap forward when their first English Single, "The Feels," will be released.

JYP Entertainment (also referred to as JYPE) revealed a pink mood teaser image on Twice's official SNS channel last August 2 and August 4 to attract the curiosity of fans. Then on August 6, the first English single "The Feels" was revealed. Another teaser has been posted. 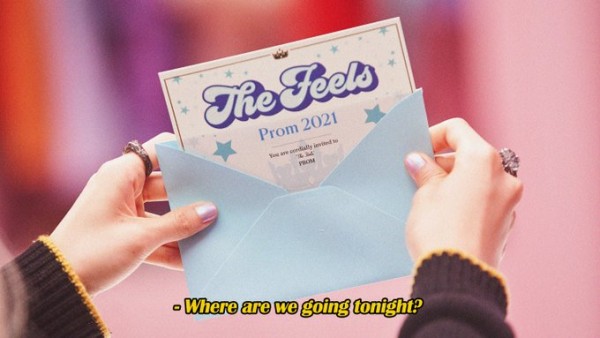 A letter in the posted image caught the attention of the point of view. And then, when the envelope stamped with the TWICE logo was opened, an invitation to a prom party named "The Feels" was revealed. It comes with the question, "Where are we going tonight?"

It has been revealed on a third published image on August 6 that all of the teasers from August 2 and 4 are for TWICE's first full English single named "The feels." The latest image posted is an invite to Prom 2021.

The first teasers were revealed for TWICE's approaching comeback in English.

Last June, it was announced that the girl group is preparing to release their first full English song. Then, on August 2 and 4, TWICE posted mysterious images of an envelope, along with the captions saying, "Oh! You got my attention," and "Uh, I'm so curious." 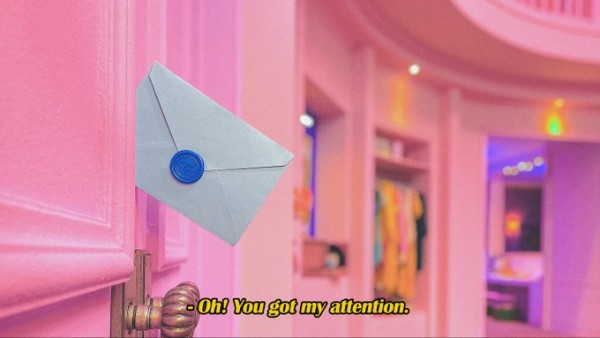 JYP Entertainment is planning to release more teaser content and information about the new song in particular order. The agency plans to start it with the news of the release of the first English single named "The Feels." 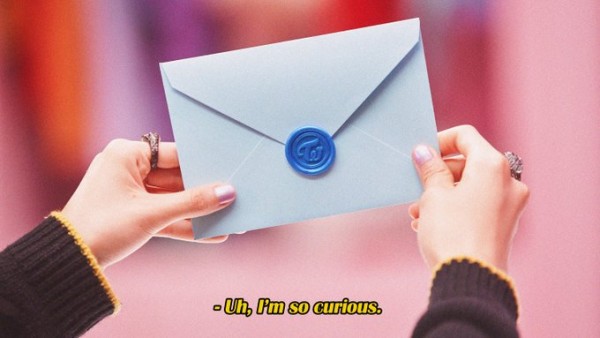 TWICE is now among the leading K-pop girl groups that came from the third generation. The girl group works hard to release even more successful albums. Recently, they made a Billboard history with the mini-album "Taste of Love" by debuting at the 6th spot on Billboard 200.

Thanks to their perseverance, they are the first female K-pop act and second K-pop act to enter the Top 10 of the Billboard 200 chart with a mini-album. 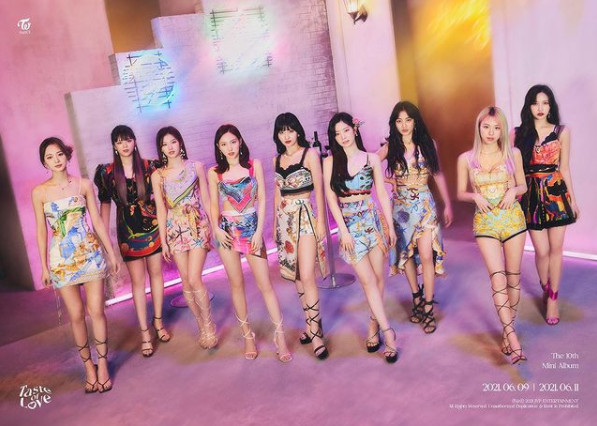 Aside from their achievements in Korean songs, they also released a Japanese Album named "Perfect World." The album did very well on Japanese charts and they got the number one spot on Billboard Japan and second on Oricon.

Because of this, ONCEs are really speculating that the upcoming English single will be a collaboration with Taylor Swift or someone from the international music industry.

Their 10th mini album "Taste of Love" was released last June 11. With this, TWICE got the 6th place on the Billboard 200, Billboard's main album chart last June 26. It also got the 6th spot on the US Rolling Stone album chart and later on was complimented by Pitchfork, a world class music online magazine naming them "one of the best summer albums of K-pop" having a score of 7.3. It is the highest rating for a K-pop group so far. 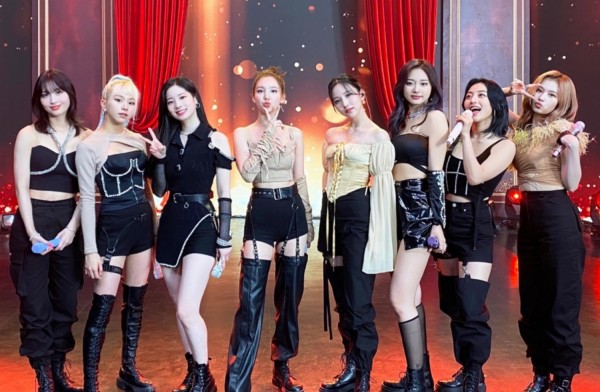 TWICE has already proven their popularity all over the world by earning spots in different overseas charts. The girl group is expected to continue giving their fans more with the upcoming English single.

It has been announced that TWICE's first ever English single "The Feels" will be released in September.