Following his breakup with TWICE Momo, Super Junior Heechul gets honest about why he doesn't want to marry.

During the broadcast, the Super Junior member who just turned 38 years old this year also revealed why he doesn't want to get married. 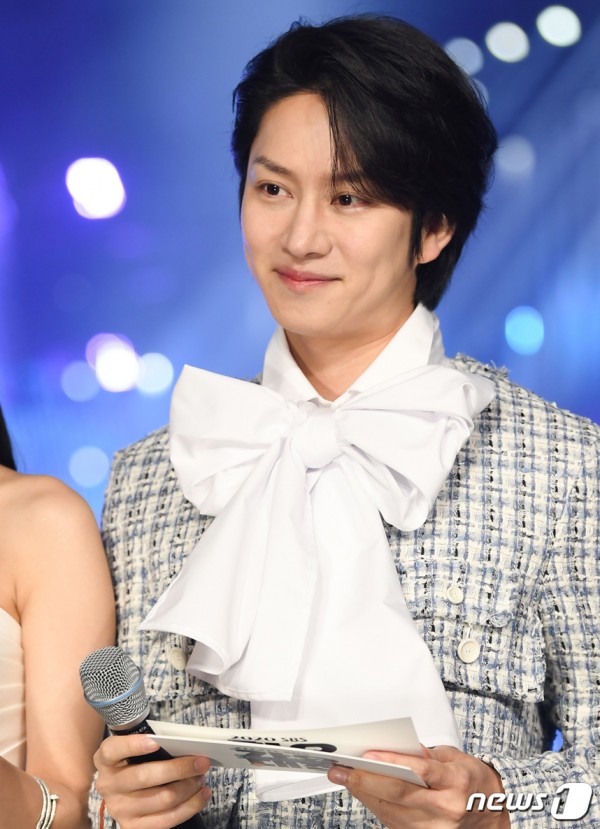 On the show, Heechul, along with the special guests, discussed various topics, including the idol being a fan of the veteran singer Kim Jungmin, monthly premium insurance, and marriage.

While the couple shares about their married life, Kim Jungmin said to Heechul, "Get married. You'll know if you will try," adding, "It's better to do it than not. I'm suggesting you get married."

His wife, Rumiko Tani, also recommended marriage, saying, "Getting married is not that bad."

Heechul, who was perplexed, then confessed, "To be honest, when I think about marriage seriously, it's like, 'Will I really be happy if I get married?' I can't buy a game console as I want, and I don't have time," expressing his concerns once he decides to tie the knot.

Kim Jungmin replied, "Yes, the difference in getting married is that you have to move on from your previous lifestyle."

The couple also discussed that getting married early is fine, but the cons are missing their earlier life, such as doing what they want and playing with friends as much as possible.

But Kim Jungmin warned him, "But there is a downside. If I get married late," he paused, calling Dam Yool, his youngest son. 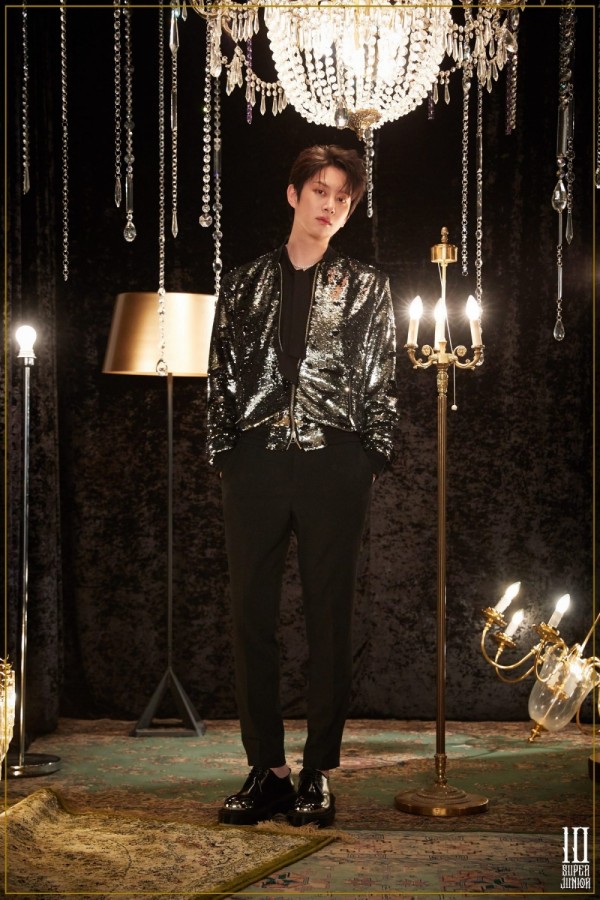 The veteran star narrated that he once cried while taking a shower after being asked by his son what his father's age will be once he reached 40 years old, implying that getting married late has the risks of missing a lot of moments with their future kids growing up.

Jungmin then wrapped up, "There's no guarantee that I'll live to be 90 years old. [...] that's why you should get married soon."

Meanwhile, Kim Heechul and TWICE Momo were revealed on July 9 to have broken up after a year and a half of dating. 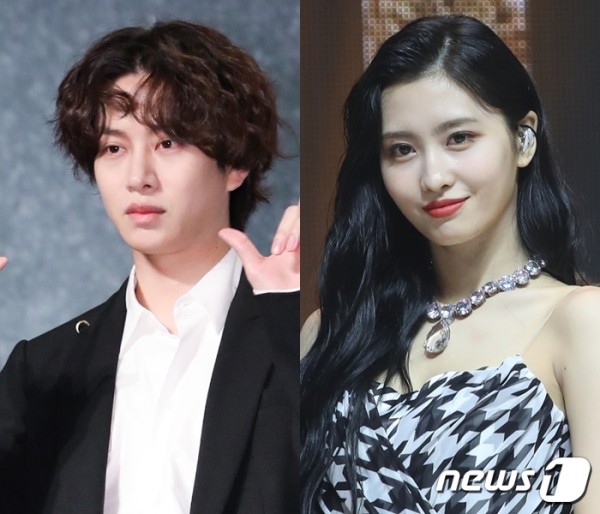 According to their labels, SJ label and JYP Entertainment, the couple broke up due to their busy schedules and decided to go back to having a senior-junior relationship.

Before this, Super Junior Heechul talked about marriage a few times on broadcast, in February and in May.