PH ARMYs, make some noise! BTS was recently announced as one of the winners at the MYX Awards 2021. With this, the boy group posted a short message, thanking the ARMYs from the Philippines for their win.

MYX Awards 2021 is the sixteenth installment of the MYX Music Awards, a ceremony conducted to recognize the biggest acts in the music industry of the Philippines, as well as some popular artists overseas. 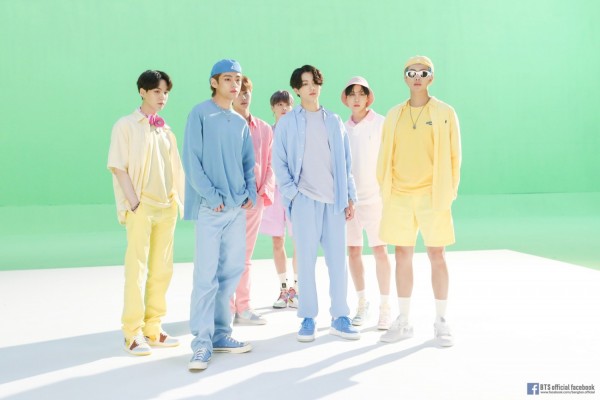 The event was held online for the second time (since 2020) due to the ongoing COVID-19 pandemic.

For the tenth consecutive year, fans played a huge role in determining the winner as the categories for MYX Awards 2021 are based on votes.

BTS Thanks PH ARMYs after Their Win at MYX Awards 2021

On Aug. 7, MYX announced the winners for each category through their official Twitter account, and among them is the Korean pop sensation BTS.

In particular, BTS took home the "International Music Video of the Year" award for their smash hit English single "Dynamite." 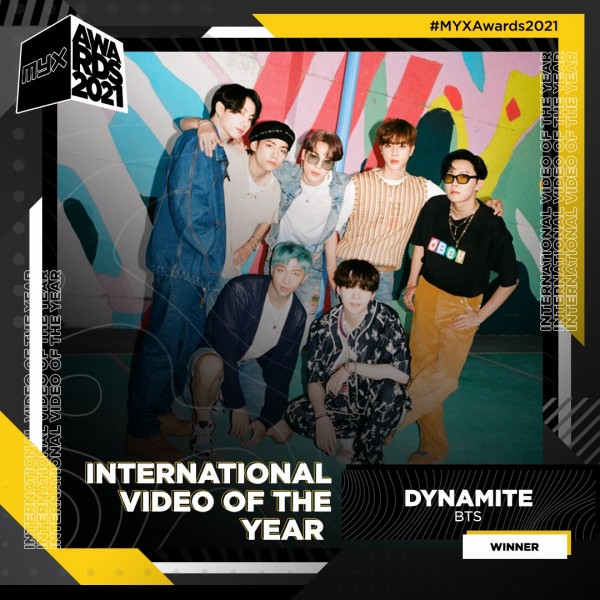 The "Butter" singers took to Twitter to send a message of gratitude and love to their PH ARMYs (fans of BTS).

READ MORE: BTS, NCT DREAM, and More: These K-Pop Music Videos Gained the Most Views on Youtube in July 2021

On Aug. 8, BTS tweeted, "Hello Philippines and #MYXAwards2021! We're so honored to win International Video of the Year for 'Dynamite'! Thank you #BTSARMY for voting!"

"We truly appreciate all your love and support! Mahal naming kayo!" they concluded.

For the "International Music Video of the Year" at the MYX Awards 2021, BTS went up against other well-known singers from overseas, such as Ariana Grande, Justin Bieber, Lady Gaga, Taylor Swift, and Harry Styles.

Another international artist who won at the MYX Awards 2021 is Olivia Rodrigo for the "Global Achievement Award."

MYX Daily Top 10 shows the most-requested music videos from the favorite artists of Filipino music fans. The list is revealed each day from Monday to Friday through MYX's official television channel in the Philippines.

In other news, BTS's "Dynamite" is still charting on MelOn, the biggest streaming platform in South Korea.

On the daily rankings for Aug. 9, "Dynamite" maintained its position at No. 15 in its 51st week on MelOn.

BTS's "Dynamite" has now become the group's second song to last for 51 weeks on the MelOn chart, with the other one being "Fake Love." 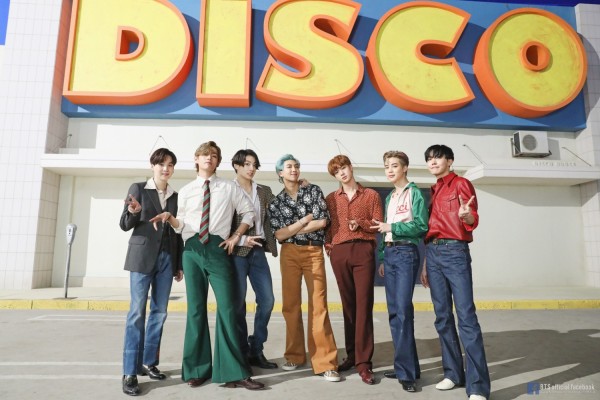 Considering this, "Dynamite" has tied with "Fake Love" as BTS's seventh longest-charting song on MelOn.

"Dynamite" also holds the boy group's record for the most entries inside the Top 10 on MelOn. It was able to rank within the Top 10 for a total of 36 weeks. It remains to be the group's only track to surpass 20 weeks.

Furthermore, BTS's "Dynamite" continues to rank on MelOn's 24Hits chart. The song is currently at No. 11 for the Aug. 9 update.