Once again topping the list as the most viewed K-pop music video for the month of July is none other than BTS and their new single, "Permission to Dance"!

According to K-Pop Radar, "Permission to Dance," which was released back on July 9, had garnered a total of 221,299,402 views on Youtube for the month of July alone.

Their new release, which is a collaboration with British singer and songwriter, Ed Sheeran, topped numerous charts worldwide, including Billboard's Hot 100, where they became the first-ever group to replace themselves as No.1 on the said chart.

"Permission to Dance" isn't the only most viewed music video of BTS for the month. Taking the second and third place on K-Pop Radar is "Butter" and "Dynamite," respectively. 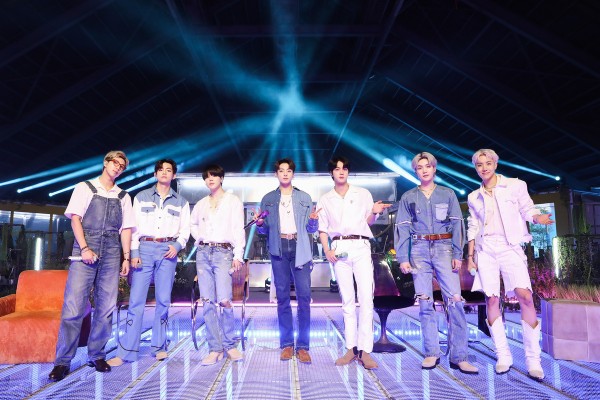 Snagging the fourth spot as the most viewed K-Pop music video is NCT DREAM's title track for their first-ever repackaged album of the same name, "Hello Future."

With the release of "Hello Future," NCT DREAM was able to achieve a new milestone of being a "triple million seller" following their first full album, "Hot Sauce," which sold over two million copies alone, and "Hello Future" selling more than 1.19 million album copies back on July 7.

This means that it only took the seven-member group a total of 10 days to reach this milestone. 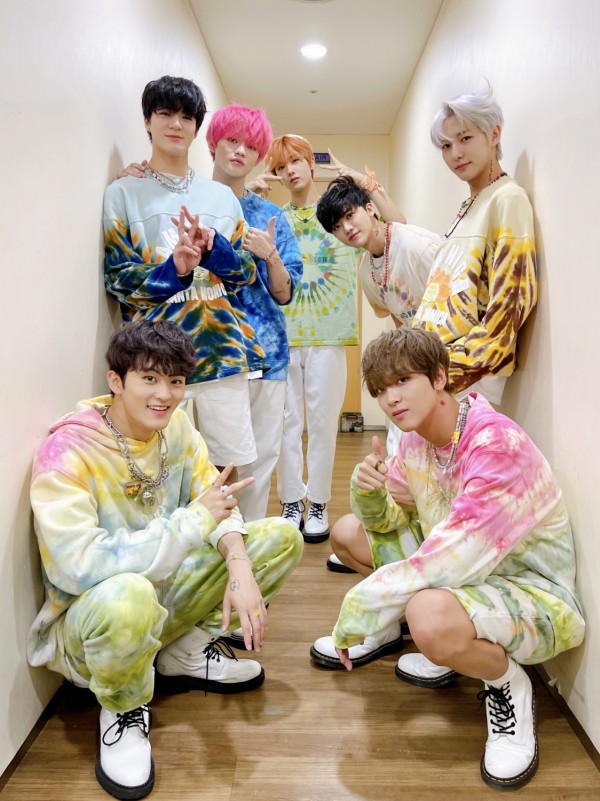 Not only that, but this also marks NCT DREAM as the youngest group in the K-Pop industry to gain the title of "triple million seller," with their oldest member, Mark, at 21 years old, and their youngest member, Jisung, being 19 years old. 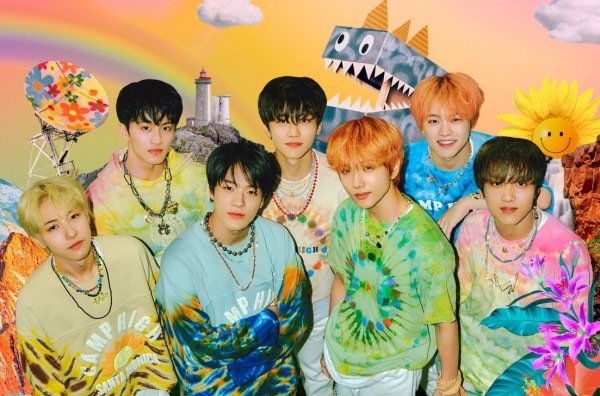 Did your favorite K-Pop artist make it in the top 15?

IN CASE YOU MISSED IT: BTOB Minhyuk Updates Fans on Current Condition after Recovering from COVID-19