EXO member Kai recently revealed that he thought he would retire from the entertainment industry at 29 years old.

EXO Kai Retiring Soon? Why Did He Think He Would Retire from the Entertainment Industry at 29 Years Old?

On the August 9 episode of tvN's "Honeymoon Tavern," EXO Kai expressed his thoughts about retirement.

Specifically, he was seen talking about how his thoughts about retirement now differ from his thoughts in the past.

On this day, the "Honeymoon Tavern" members were seen recalling their past activities while eating a late dinner after all the guests returned to their accommodations.

As they were talking, Kai talked about the life span of idols. He reveals that there are many stories of K-pop groups lasting five years, with seven being the highest number.

However, his group, EXO, has already lasted for ten years. 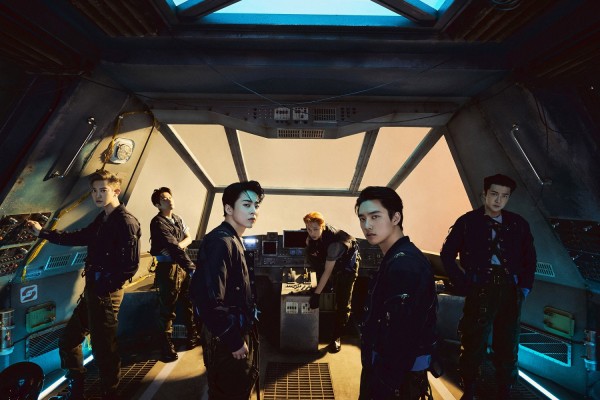 Tak Jae Hoon was surprised at that statement and asked if the group has really been active for ten years. When Kai confirmed that EXO had been around for ten years now, Lee Seok Hoon expressed his shock over how fast time has passed. He also said that Kai had been promoted for nearly as long as he has, as Lee Seok Hoon made his debut 13 years ago.

ALSO READ: GOT7 Yugyeom, EXO Kai, and More: These are the Best Main Dancers in K-Pop

Kai then revealed that until he was 20, he believed he would retire from the entertainment industry at 29 years old. 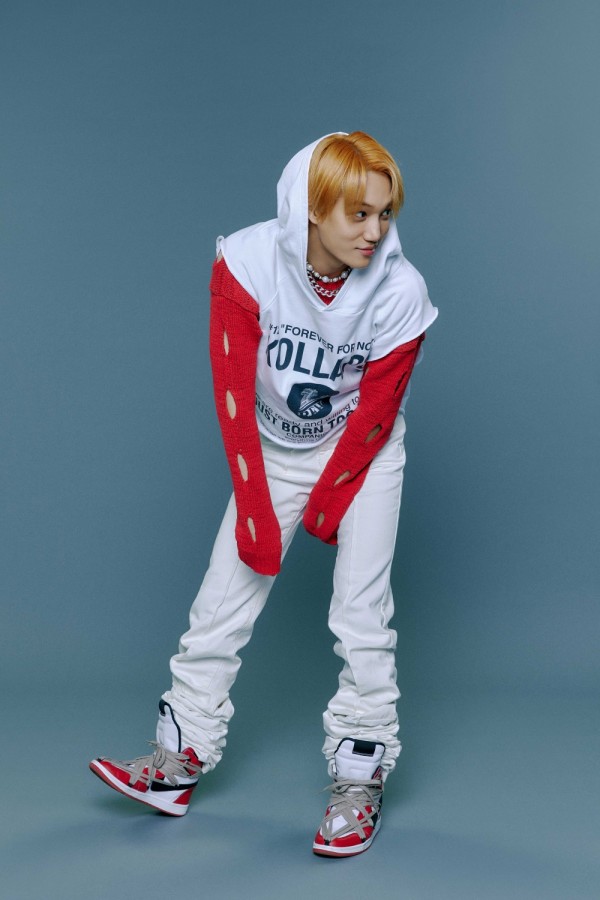 Lee Seok Hoon laughed at his statement, saying that it was normal to think that way coming from his line of work.

Now that Kai is 28 years old (Korean age), however, Lee Seok Hoon wonders if Kai thinks he will be promoting until he is 38 years old, as that is the age Lee Seok Hoon is now.

"What was I thinking?!" Kai mused while on the show. Lee Seok Hoon acknowledged that Kai's thoughts on retirement now vary differently from when he was 20. 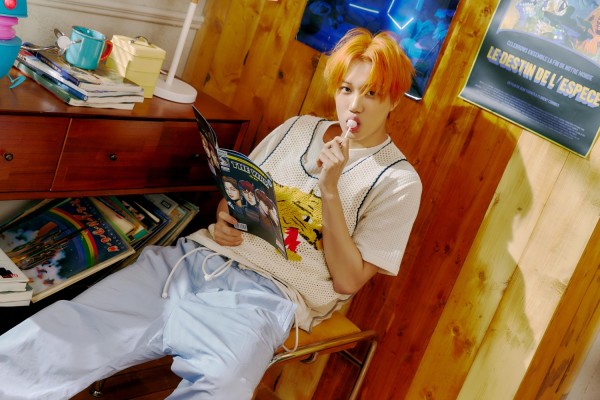 At the beginning of his debut, Kai thought of retiring before he turned 30 years old due to the short life span of an idol, but now, Kai's sincerity and his drive to promote for a long time have greatly warmed fans.

Kai made his debut as an EXO member in 2012 and released several hits with the groups, such as "Growl," "Love Shot," and "Obsession."

Recently, Kai has been venturing into a solo career, releasing his debut album "KAI" in November 2020.

On November 30, 2020, Kai released his debut mini-album "KAI" and the lead single "Mmmh." He is the fifth EXO member to have debuted as a soloist. 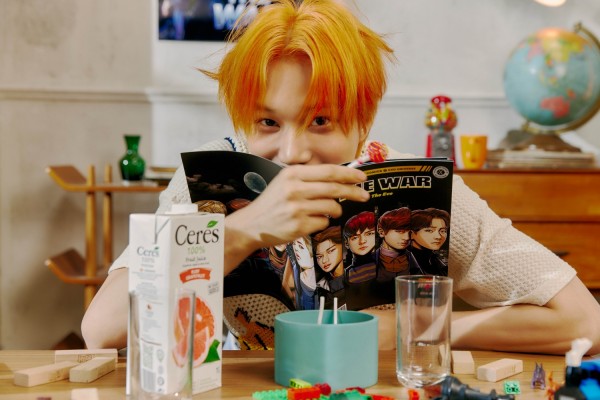 On November 1, 2020, Kai made an appearance in the online showcase "TUCSON Beyond Drive," a collaboration between SM Entertainment and Hyundai Motos. He presented an online performance, titled "Follow Your Hidden Light," which utilizes K-pop and AR technology.

On October 12, 2020, Kai was announced as the first-ever male music for cosmetics brand Bobbi Brown.