After the Busan performance, Hoon-ah Na's Korean tour because of the Coronavirus.

Korean singer Na Hoon-ah postponed his concert in Seoul after Busan because of the spread of the new coronavirus variant.

On August 11, Yes24, the ticket reservation site for Na Hoon-ah's National Tour "Na Hoonah Again Test" announced that "The Seoul performance, which was scheduled to be held at the KSPO DOME, Olympic Park, Seoul from the 27th to the 29th, has been postponed to October 8-10."

Before the supposed Seoul performance, the Busan performance has also been postponed. Hoon-ah was scheduled to do a Busan concert from July 23 to 25 at the BEXCO Exhibition Hall 1 in Busan. 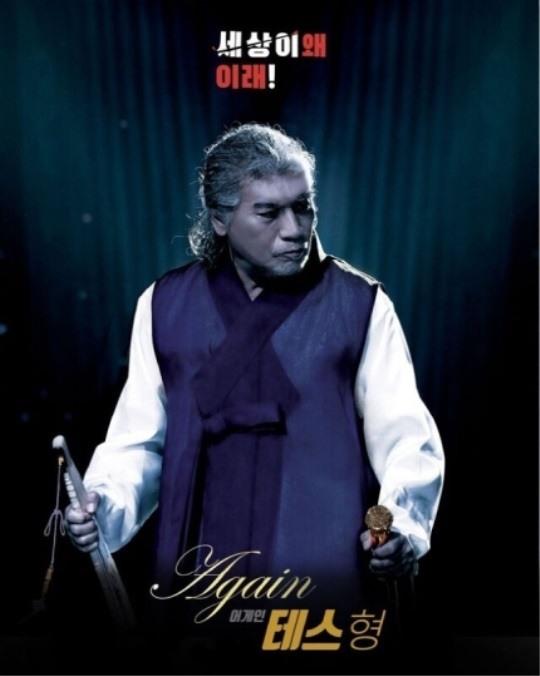 But the performance was postponed to August after the quarantine authorities finally announced a plan to adjust the restrictions about holding performances in certain non-metropolitan areas.

In the past, Na Hoon-ah has been criticized for holding a 4,000-seat solo performance in Daegu for three consecutive days from July 16 to 18, when the spread of COVID-19 in non-metropolitan areas was serious.

Na Hoon-ah announced that he would hold a concert with a capacity of 4,000 seats in Hall 1 of Exhibition Hall 1. It was supposed to be held two times a day, from July 23 to July 25, despite the rapid increase in the number of confirmed patients in Busan. The decision was criticized by many people, this includes band Sinawi leader and guitarist Shin Dae-cheol.

YOU MIGHT ALSO LIKE: HYBE Artists Dominate Japanese Music Market with Album Sales and Certifications This Year

Prior to that, Yes24 reported that the Busan concert, which was supposed to be held at the 1st Hall of the BEXCO Exhibition Center in Busan from the 20th to the 22nd, has been moved from October to December.

The Busan concert has been postponed twice. It was formerly scheduled to be held at BEXCO in Busan on the 23rd and 25th of the previous month. However, the quarantine authorities decided to postpone the performance after revealing a plan to adjust the restrictions about doing performances in certain areas. Furthermore, the schedule has been delayed again as the city of Busan has been upgraded to the 4th level of social distancing. 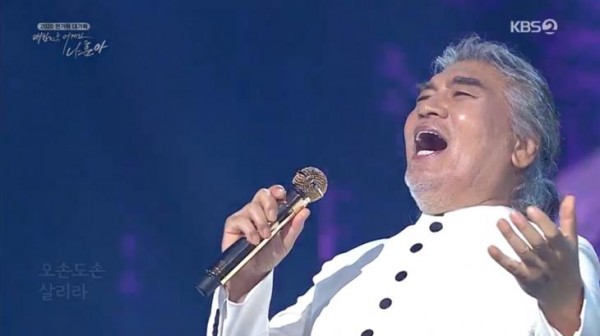 A lot of concerns have been raised about the holding of Na Hoon-ah's concert in Busan before the guidelines of the quarantine authorities in regards to the situation in some metropolitan areas, which are now at the 4th stage of social distancing.

But in accordance with the "Measures to Adjust the Restrictions on the Hosting of Non-Metropolitan performances' announced by the Central District and Safety Countermeasures Headquarter on the 21st of last month. The Busan concert on July 23 - 25 has been rescheduled to August 20-22. And then, as the city of Busan has raised the COVID-19 social distancing to level 4, it was moved from mid-October to December.