BLACKPINK member Jennie recently shared photos of her in a cute white mini-dress in celebration of the group's fifth debut anniversary. The outfit may look simple, but the idol actually spent thousands on her outfit!

Keep on reading to see the pieces she wore!

These are the Pieces in BLACKPINK Jennie's $4,200 5th Debut Anniversary

In addition, she commemorates the day as the fifth anniversary of BLACKPINK meeting BLINKs, the group's fandom.

Jennie is seen in a cute white dress, Mary Jane shoes, and a Chanel pearl necklace in the photos. 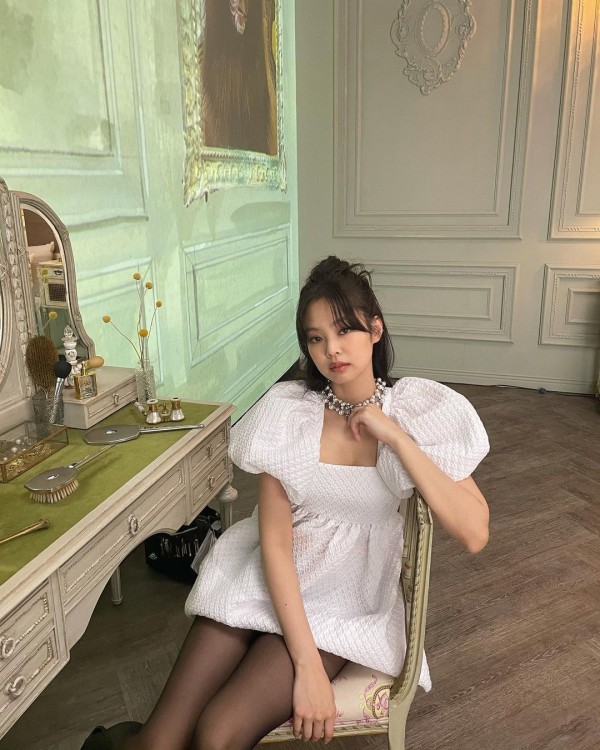 Jennie's white mini-dress features exaggerated puff sleeves and is paired with black tights to show off her slender legs. The dress is from Cecilie Bahnsen. The idol is wearing the brand's Tilde dress, which retails for 750 euros, or $880.50. 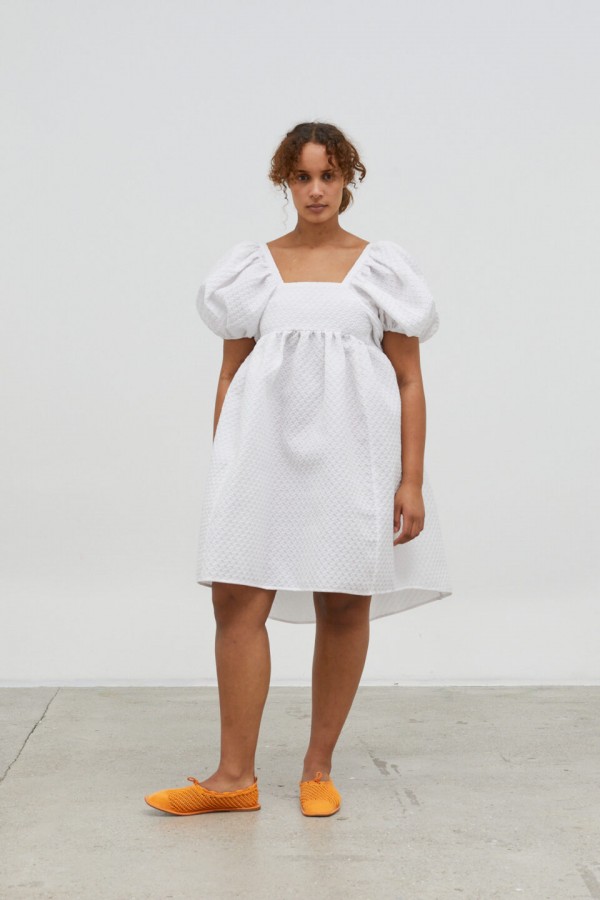 The model on Cecilie Bahnsen's website has the model sporting a refreshing look, pairing the Tilde dress with vivid orange mesh flat shoots. The model is seen wearing no accessories and has her curly hair tied up to create a comfortable mood. Jennie, on the other hand, went for a more chic and cool concept.

On her neck, Jennie is seen wearing a luxurious necklace from Chanel that is reported to cost 3,005,000 won. On Chanel's website, the choker is described as "Metal, Glass Pearls & DiamantésSilver, Pearly White & Crystal." Though the price is not disclosed on the website (it is stated that it is available upon request), websites say the necklace cost $2,450. 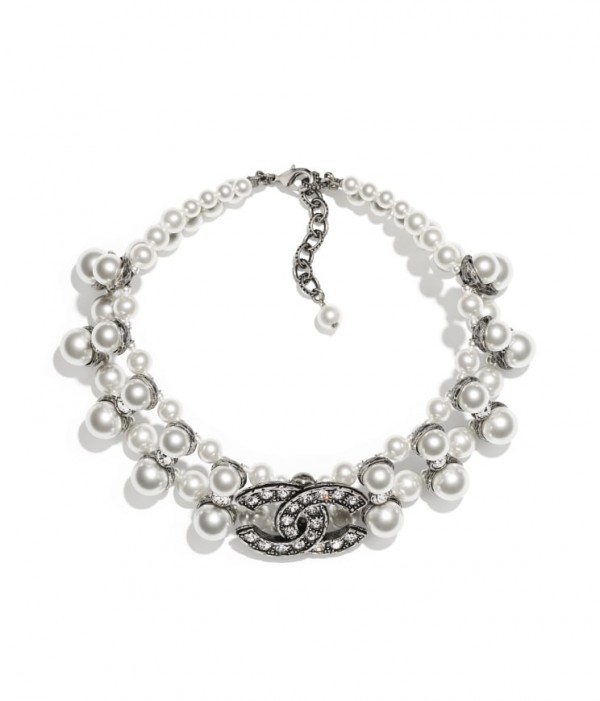 Jennie is wearing Mary Jane shoes from Nodaleto called the "Bulla Babies 105." 915,000 won, but some auction sites in South Korea can have the heels going up over a million won! 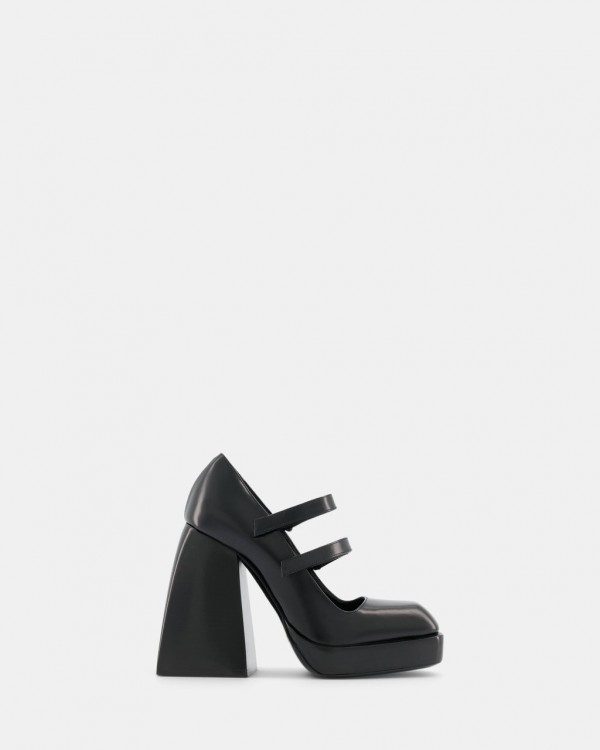 Would you be willing to spend that much on a single outfit? 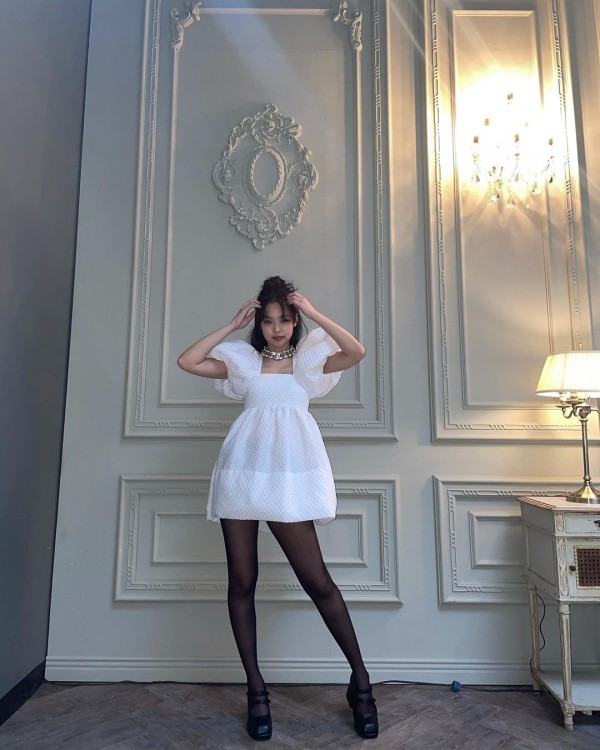 Jennie pulls her outfit together by a half-up-half-down hairstyle. The idol is also seen wearing brown-toned make-up.

Would you cop this Jennie outfit? Tell us in the comments!

YOU MIGHT BE INTERESTED IN: Jessica Jung, G-Dragon, BLACKPINK Jennie, & More are K-pop Idols Who Wear Plain Yet Expensive Outfits - Here's How Much They Cost

On August 8. "BLACKPINK: THE MOVIE" made its worldwide premiere, though the film was first released in Japan on August 14. This release is in line with the group's project, "4 + 1," to celebrate the girl group's fifth debut anniversary. 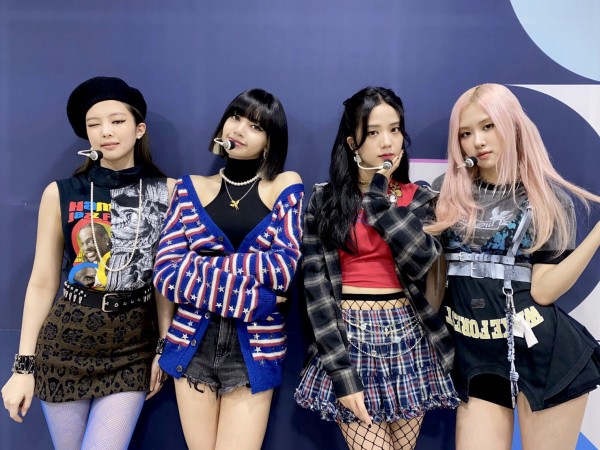 A Japanese version of BLACKPINK's first studio album, "THE ALBUM," was released on August 3. This release includes Japanese versions of their songs "You Never Know," "Pretty Savage, "Lovesick Girls," and "How You Like That," as well as the original English songs.