NCT Dream proved that they are indeed the "Future of K-pop" after ranking No. 1 on Hanteo Global's "Top 50 K-pop Artists" in the first half of 2021 - even beating BTS. With this, Hanteo also released a case study explaining how the group dominated the list. 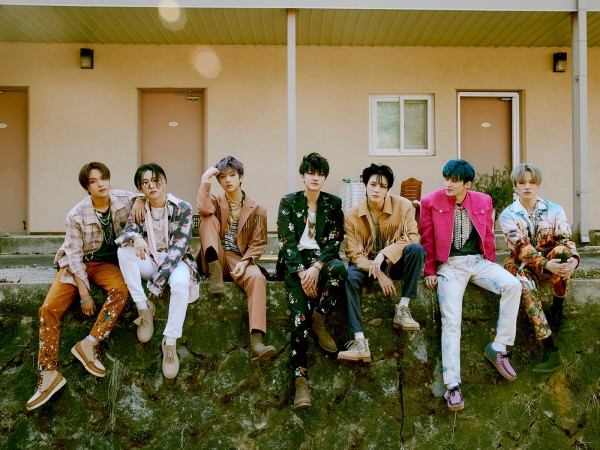 The latest case study on NCT Dream focuses on the group's achievements, in reference to the previous report Hanteo Global released.

In context, the group was hailed as the top K-pop artist who contributed the most in the mid-year of 2021, even beating the "K-pop Titan" BTS on six categories.

Through the first series of "Hanteo Global K-pop Report" dropped on July 2, NCT Dream was crowned as No. 1 in the "Top 50 in the first half of 2021." NCT Dream won first place in six categories, including albums, digitals, media/broadcast, social media, portal sites, and global fandom.

In the reports, NCT Dream's album-specific indicators also shed light on the speed and aspect of the artists' growth in the K-pop scene.

Hanteo Global praised the seven-member group for their incredible growth despite having a comeback cycle longer than other artists.

The report emphasized, "NCT Dream is showing extraordinary growth from the sales of physical albums. They have been growing more than twice as much each time they release an album for the past two years." 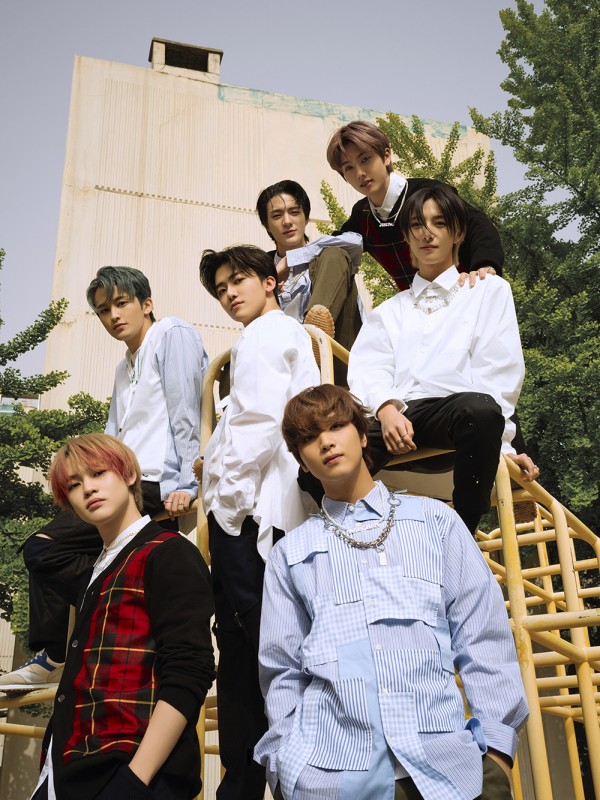 Looking back, NCT Dream showed amazing power after becoming a million-seller, a first for the unit, with their first studio album "Hot Sauce."

This is an enormous milestone in K-pop history as BTS was the only group to have 2 million sales on a certain album - not until the "Hot Sauce" singers joined the list. 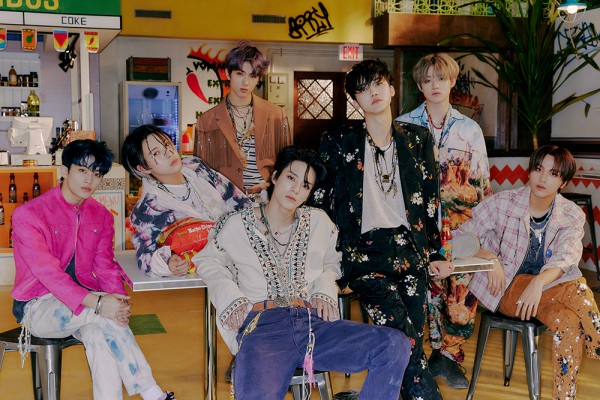 According to Hanteo Global, the fandom of the septet gather mainly in Asia, Europe, and the United States. Among the countries in these continents, Malaysia and Thailand contributed the most to NCT Dream's records.

Lastly, the album that the global fandom loved the most was named its latest release "Hot Sauce." Not only physical albums but also the group's music score and high YouTube music video views contributed to the group's skyrocketing career.

NCT Dream, who gained overwhelming results from Hanteo Chart's global chart certification index, is predicted to rise more as their career goes by.

Are you an NCTzen too? Tell us in the comments!