It's been more than a year since X1, the debut group of the final and fourth season of the 'Produce' series, had disbanded. Originally being contracted to promote as a group for five years, they were ultimately disbanded after just five months of debuting after the voting manipulation by Mnet was revealed.

After more than a year and a half, where are the former members of X1 now? 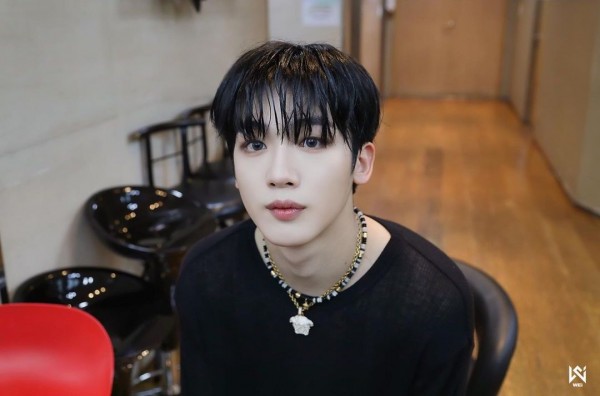 After winning "Produce X 101" and subsequently disbanding, Kim Yo Han was supposed to star in the drama "School 2020," however, the show later got cancelled.

In October 2020, Kim Yo Han made his debut as a member of the boy group WEi, under Oui Entertainment. Prior to his debut with WEi, Kim Yo Han also released his solo song "No More."

Since March 2021, Kim Yo Han has been hosting SBS MTV's "The Show," alongside Weeekly's Jihan and ATEEZ's Yeosang. He has also appeared in other variety shows, such as "Chick High Kick," "The People of Trot," and more.

He also starred in the Korean adaptation of "A Love So Beautiful," and is set to star in "School 2021." 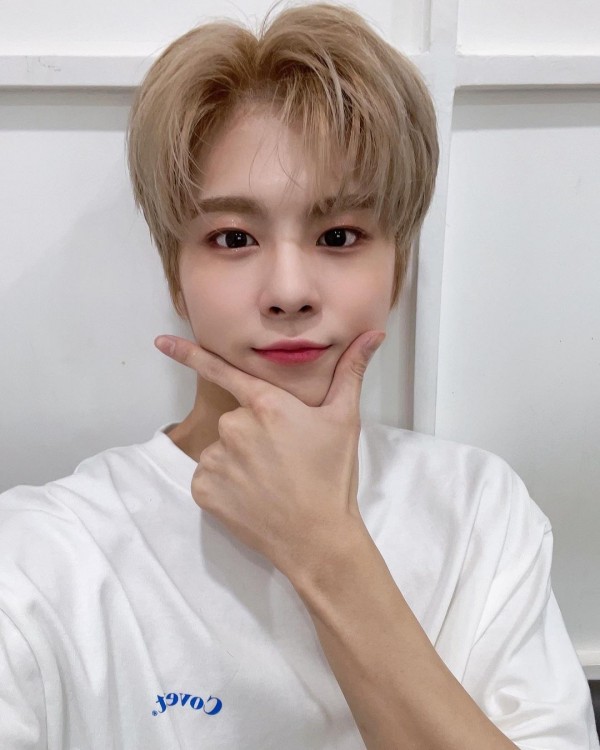 Kim Woo Seok was already a member of UP10TION prior to joining "Produce X 101," however, after X1's disbandment, he has since then been an inactive member of the group.

Since then, Kim Woo Seok has been focusing on his solo activities and debuted as a soloist in May 2020 with "1st Desire [Greed]." His latest album release is "2nd Desire [Tasty]," which was released in February 2021.

He has also appeared in variety shows and collaborated with other artists. Kim Woo Seok will be starring in the upcoming tvN drama "Bulgasal." 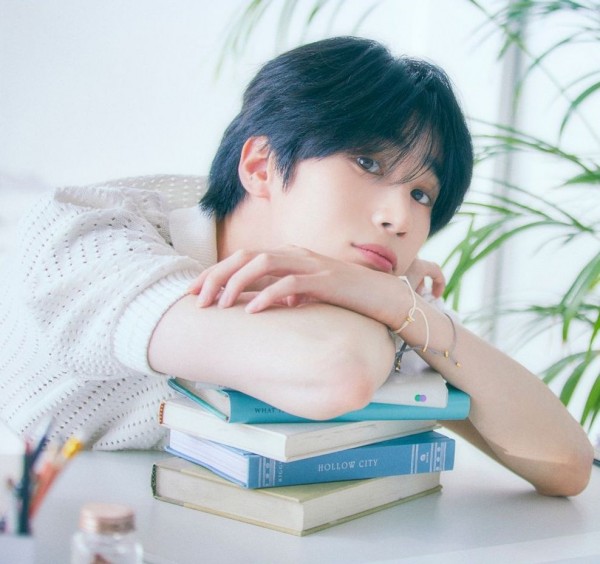 X1's former leader, Han Seung Woo, returned to promote with his group Victon. He had also made his solo debut in August 2020 with "Fame." His most recent release is "Fade," which was released on the same day he enlisted for his mandatory military service on June 28, 2021.

Besides releasing songs, Han Seung Woo also appeared in shows, such as "King of Masked Singer," as a host for the radio show "Blanket Kick," and made his acting debut with the web series "Love #Hashtag." 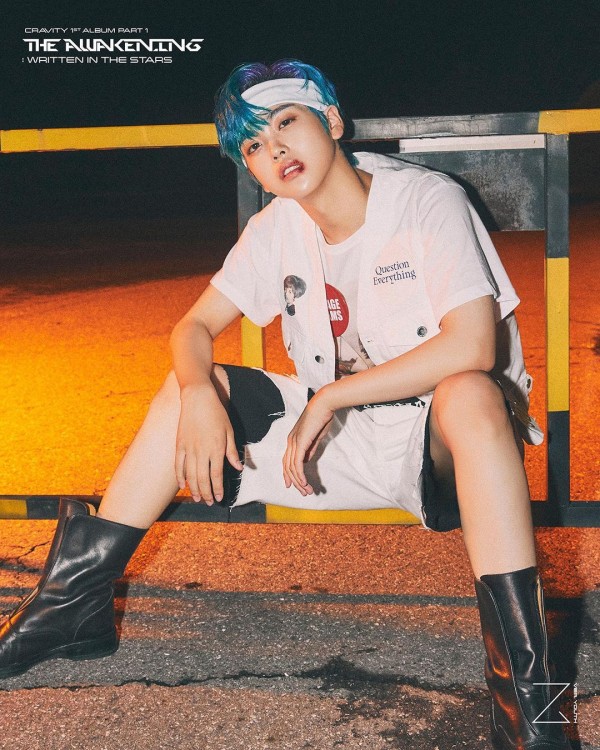 Song Hyeong Jun debuted under Starship Entertainment as a member of CRAVITY in April 2020 and has since then been promoting with the group. CRAVITY has released three mini-albums, and their most recent album release is their studio album "The Awakening: Written in the Stars," released on August 19, 2021.

CRAVITY was also selected as one the best rookie groups in 2021 by Billboard.

READ ALSO: CRAVITY Set to Release Their First Full Album With 'The AWAKENING: Written In The Stars' 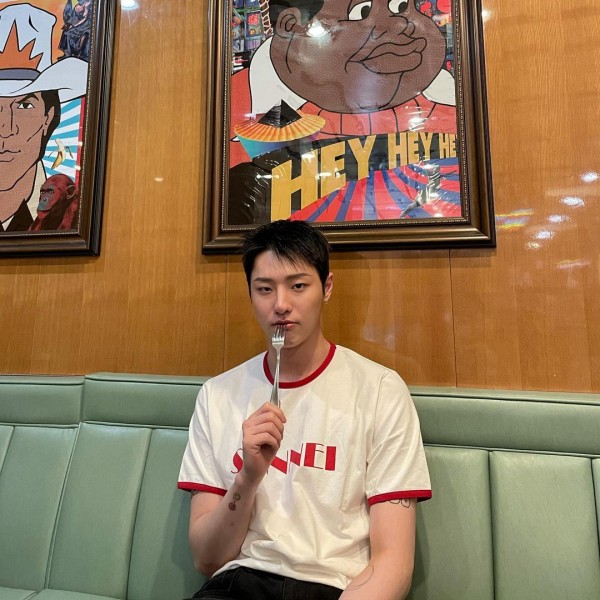 Prior to joining "Produce X 101," Cho Seung Youn had already established his solo career as a singer-songwriter and producer. Following X1's disbandment, Cho Seung Youn returned to promoting his solo career under the name Woodz and released numerous albums and singles, such as his albums "Equal" and "Woops!"

His latest released is his single album, "Set," released in March 2021. 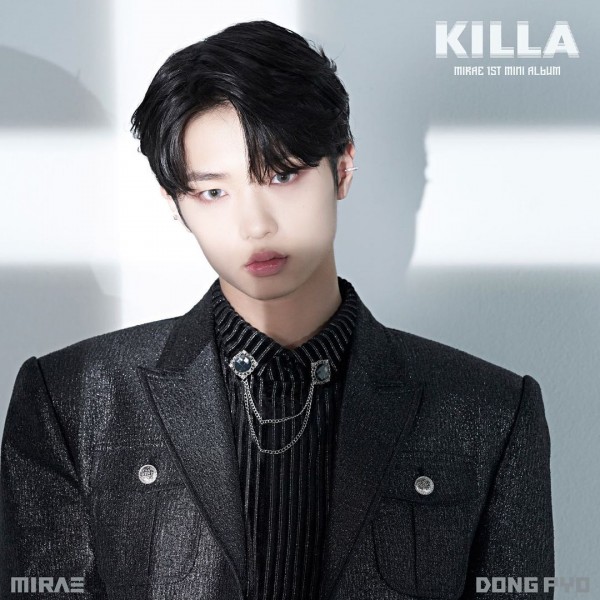 After X1's disbandment, Son Dong Pyo returned to DSP Media, and debuted as a member of MIRAE on March 17, 2021, with their mini-album "Killa." The group is currently preparing to release their second mini-album, "Splash," on August 25. 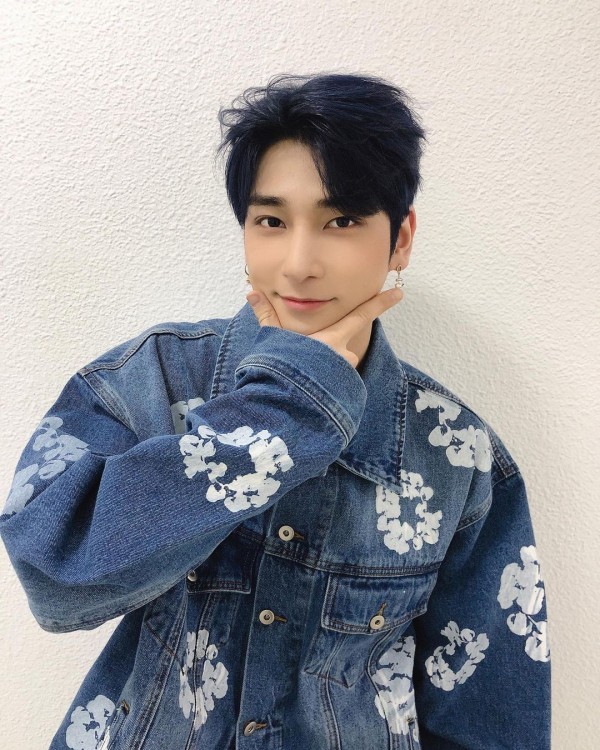 Lee Han Gyul went on to debut as a member of the duo H&D, alongside fellow former X1 member Nam Do Hyun, in April 2020.

He, later on, went to debut again as a member of BAE173 under Pocketdol Studio, a subsidiary of MBK Entertainment. BAE173 debuted in November 2020 with "Intersection: Spark" and has appeared on the cover of Ten Asia's Tenstar magazine for a 24-page feature.

Their most recent released was their second mini-album, "Intersection: Trace," released back in April 2021. 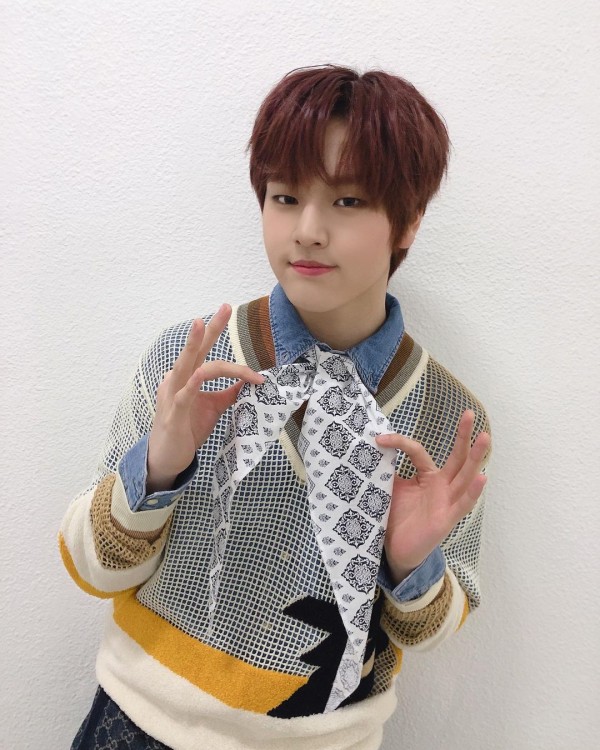 Nam Do Hyun is the other half of duo H&D with Lee Han Gyul. He also debuted as a member of BAE173, and has been promoting with the group ever since. 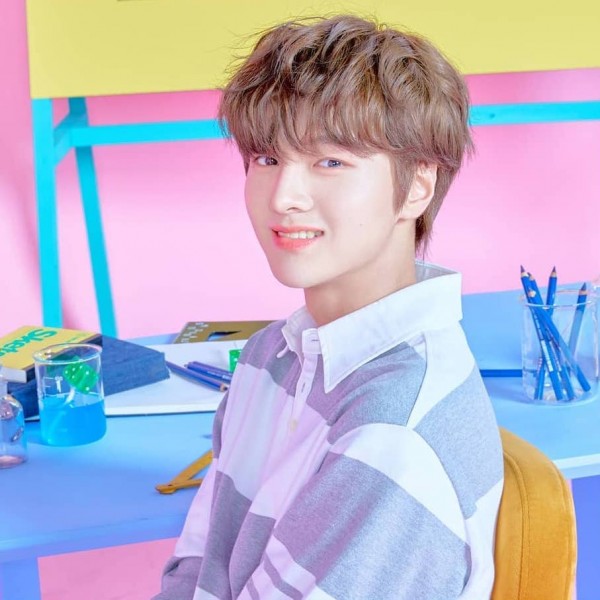 Cha Jun Ho debuted as a member of Woollim Entertainment's rookie group, DRIPPIN, in October 2020 with the mini-album "Boyager." Prior to debuting with the group, the members of DRIPPIN participated in the reality program "We Are Drippin," which documents the members and the process that led to their debut.

Since then, the group has released two more albums, "A Better Tomorrow" and "Free Pass." 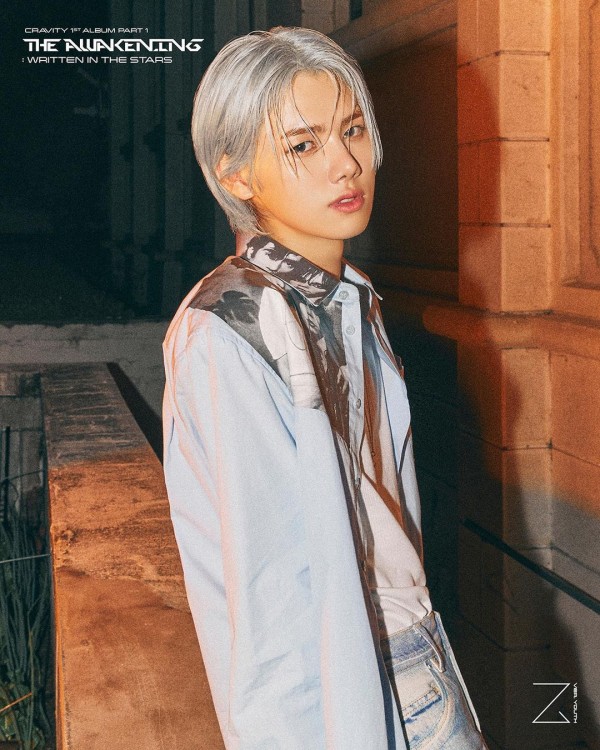 Kang Min Hee also made his debut as a member of CRAVITY following X1's disbandment and has been promoting with the group since. Besides releasing their albums, CRAVITY also became the endorsement models of cosmetic brand BLACKROUGE and promoted the brand in South Korea, China, and Southeast Asia.

The group also became the tourism ambassadors for "K-pop Star Street" in Gwangju. 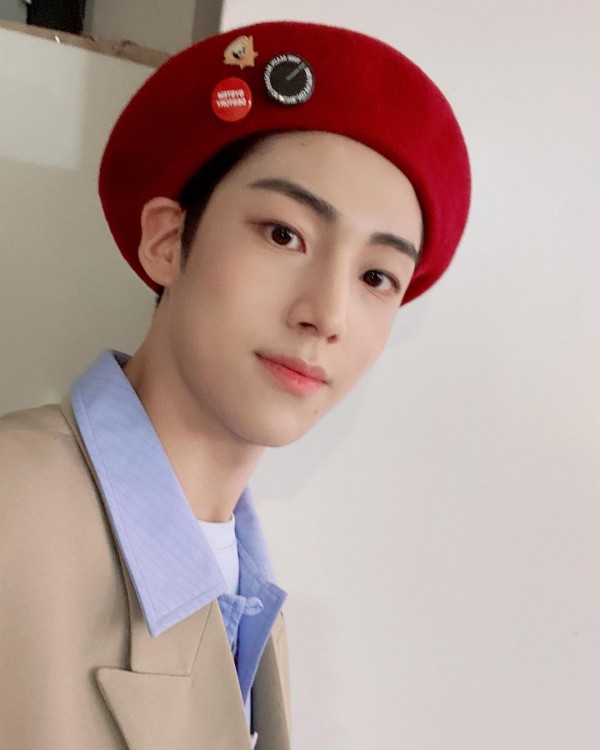 After X1's disbandment, Lee Eun Sang ventured into a solo career, debuting as a soloist on April 31, 2020, with his single album "Beautiful Scar," with the lead single being a collaboration with former Wanna One and now AB6IX member Park Woo Jin.

Since then, Lee Eun Sang has collaborated with other artists and lent his voice to OSTs. He is also starring in the web series "Part-Time Melo" and will appear in the upcoming JTBC drama "Idol: The Coup."

ALSO READ: Find Out What X1 Members Are Doing After Their Disbandment