TWICE Is one of K-pop's hottest girl groups, and one of their more popular members is their human tofu, Dahyun! In the past, the idol has been linked to ASTRO's Cha Eunwoo, which has caused many to wonder about her relationship status. Keep on reading to learn more about the idol's dating life!

Rumors started swirling that these two had something going on in 2016. At the time, TWICE member Dahyun and ASTRO Cha Eun Woo appeared on MBC's "The Imaginarium - Replies that Make Us Flutter," where they were paired to create and act in a short clip together.

The two idols met before filming to discuss their scene. There, they discovered that they had quite a bit in common, such as how they both went to the same high school, Hanlim Multi Art School. At that time, Cha Eun Woo suggested that two drop formalities and become friends.

Dahyun then tried calling Cha Eun Woo "oppa," as he is a year older than she is. However, when she tried saying it, she could not look Cha Eun Woo in the eyes and appeared extremely flustered. In response, Cha Eun Woo left out a cute, shy smile and laugh.

Cha Eun Woo then called Dahyun by her name, which left the female idol blushing. Because of this interaction, people thought the duo undoubtedly had chemistry.

Later on in the program, the two would act as a couple. Their lines were formed through viewer's comments, creating dramatized stories for them. The program showed off their chemistry in several scenes, such as sharing an umbrella together. These cute and simple scenes had people believing that there was more than a business relationship between these two.

However, neither JYP Entertainment (Dahyun's company) or Fantagio (Cha Eun Woo's company) commented on the rumors, leading many to conclude that the idols never dated and simply remained friends after the program.

Dahyun is one of the members of TWICE who has never been confirmed to be in a relationship status. As of the time of writing, JYP Entertainment has not made any statement on whether the idol is dating or not, so it is safe to assume that the idol is single. 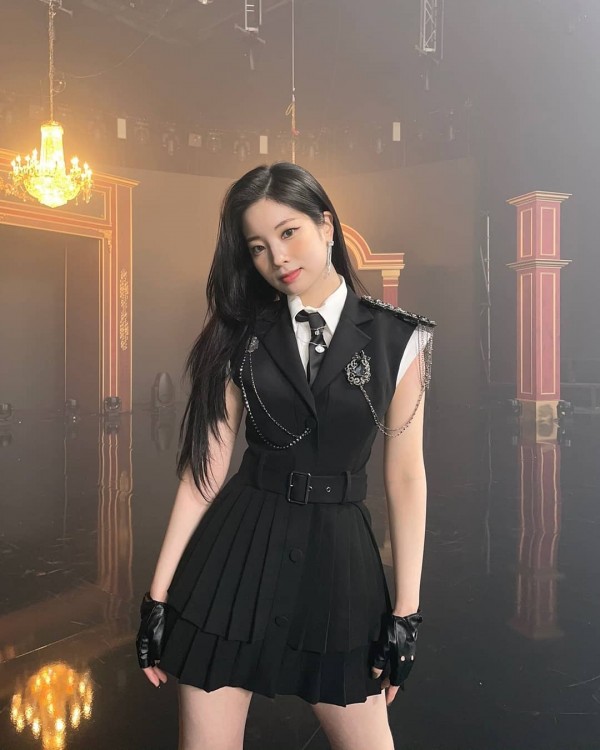 Though single, the idol has divulged who her ideal type is in the past! The "Dance the Night Away" rapper previously revealed that her ideal type is someone that resembles her father. She said that she would want to date someone who is dependable like her father, who loves his parents, and loves her a lot.

She previously chose the "Cheese in the Trap" character Yoo Jung as her ideal type, noting that he is very affectionate and is the type to take care of you. 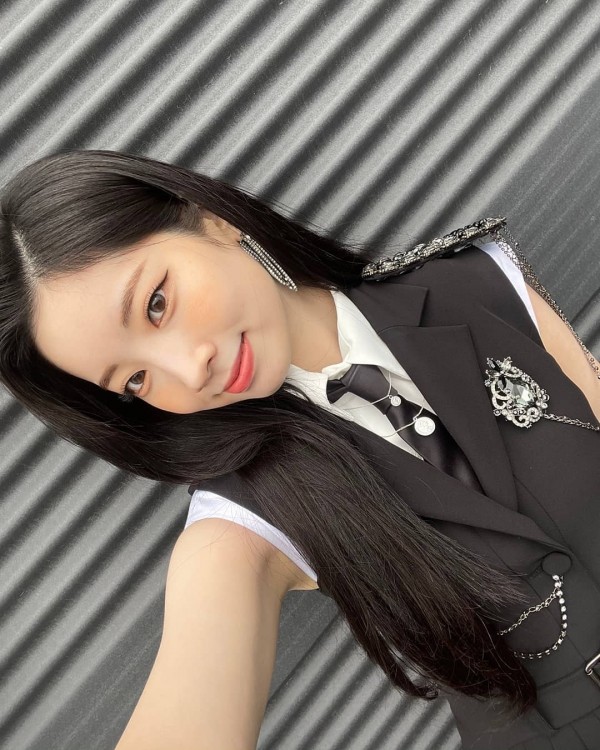 Do you think you fit Dahyun's ideal type? Tell us in the comments below!