Singer Younha expressed her longing for SHINee Jonghyun by leaving comments on the former idol's Instagram post. Even after four years, the female singer still visits Jonghyun's Instagram feed, asking him to appear in her dreams.

On the 16th, famous singer Younha, who is known for her songs such as "WINTER FLOWER," "Pray," "Walking in the Rain," and more attracted the attention of internet users for continuously expressing her affection to her close friend, Jonghyun. 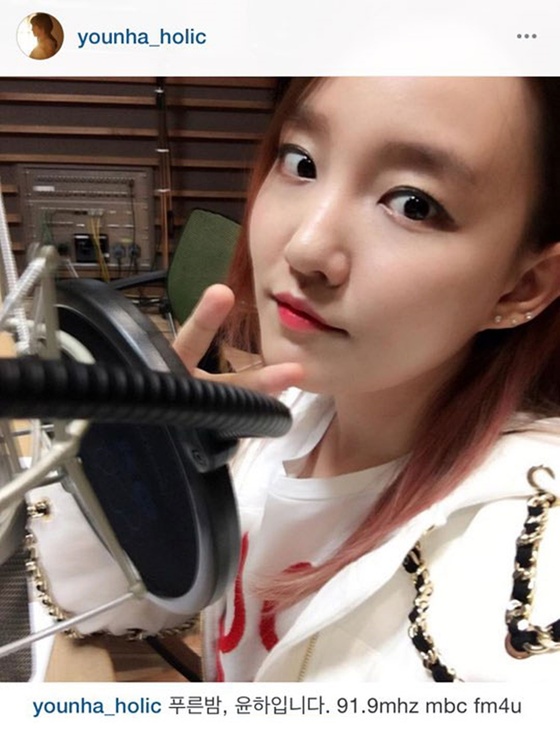 While many fans who remember him wanted to see him forever, his close colleague in the entertainment industry also still remembered Jonghyun.

One of them is Younha, who recently revisited Jonghyun's last post before he passed away, commenting, "I miss you. Please come visit me in my dream."

The comment was posted earlier this week, showing just bits of how the female star misses her close friend in the industry.

Just earlier this 2021, Younha posted a comment as well saying, "I miss you."

In particular, the singers indeed have a close friendship. In fact, Younha even appeared as a featuring artist on Jonghyun's first solo mini-album, "BASE," where they released a song titled "Love Belt" in 2015.

In 2016, Younha also supported Jonghyun on his career as a DJ by appearing on his radio program, "Blue Night." 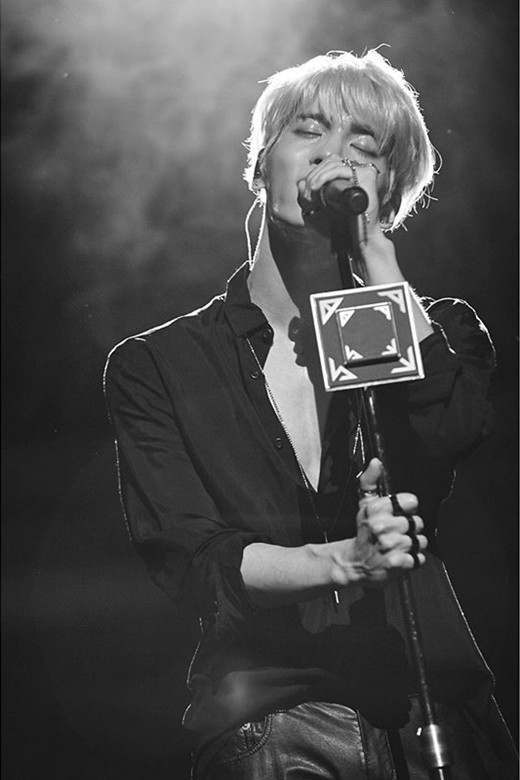 Even though it has been a while since Jonghyun passed away, Younha still expressed her longing for him, touching the hearts of fans. Some fans replied to her comment, saying, "I miss him, too," "Thank you so much for being a lovely friend to him, Younha," and more.

In December 2017, Jonghyun passed away at the age of 27. Nevertheless, his unique musicality, vocals, and good heart, as well as legacy, always remain in his fans' hearts. 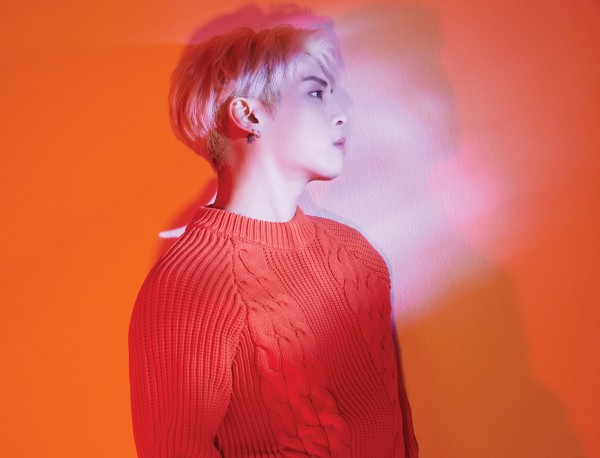 The songs written, produced, and performed by the "Poet|Artist" are still continuously appreciated by the younger idols and fans even up to date, such as "View," "Selene 6.23," "End of a Day," and more.

On the other hand, Younha, on the 15th, joined KBS 8.15 special project, along with the biggest Korean singers such as Forestella, LEENALCHI, and LAYERS CLASSIC. 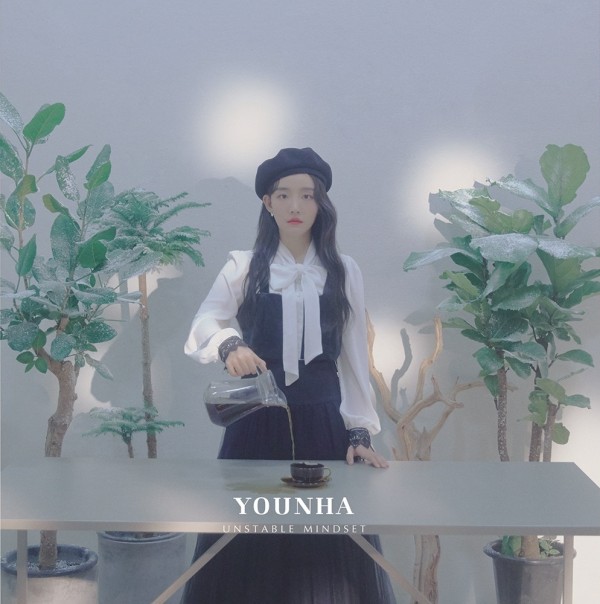 In the broadcast, Younha conveyed deep emotion and echoed in the western end of the intense rain island by singing "Sea Child," providing healing and comfort.

Meanwhile, Younha debuted in 2004 in Japan and rose as "Oricon Comet" for her huge success in the Japanese market. Later on, her career extended in Korea, establishing strong domestic fandom for her hit tracks such as "Password 486," "Hyeseong, "At First Sight," and many more.