Apink Eunji revealed that exercising has become part of her daily life again. Unlike most K-pop idols, her reason for exercising is quite different, causing fans to worry about her health.

On Aug. 15, Apink's main vocalist took the time to communicate with the fans by answering their questions through her Instagram story. One of the questions has something to do with working out at the gym. 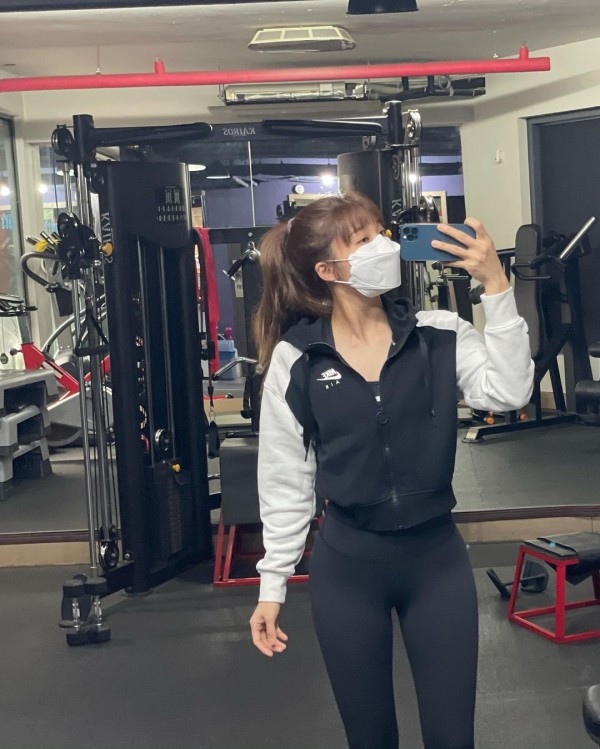 In the past few days, Apink member Eunji has been uploading photos of her exercising at the gym. Curious fans, therefore, raised several questions related to her exercise routine.

One of the questions was about how she started exercising and how she was able to lose weight. 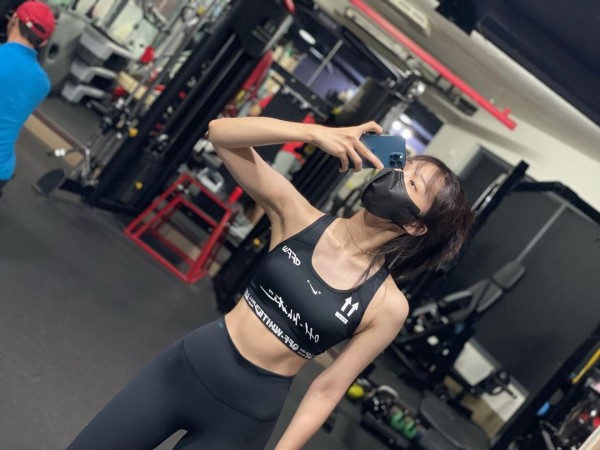 Apink Eunji answered that she began working out again because of her herniated disk. "It was so painful that I can't even walk," she explained.

After learning about Eunji's reason for exercising, fans expressed their concern for her health in the comments of her posts about her workout at the gym. But, they also showed their support for her.

Apink member Eunji has been experiencing back pains since 2017. It started when the girl group participated in the "K-PLUS CONCERT in Hanoi," which took place in Vietnam. 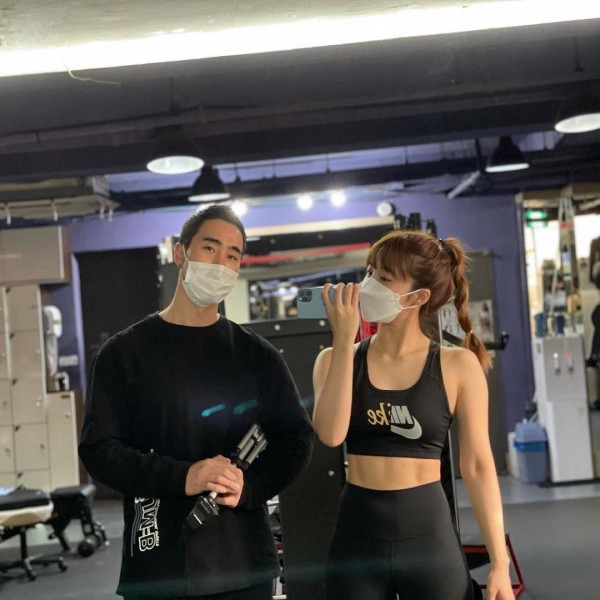 At that time, the idol's agency Play M Entertainment announced that Eunji hurt her back while preparing for the performance. She quickly received emergency treatment and was revealed to have no severe injuries.

However, the pain appears to be coming back again these days, and so this led her to have consistent exercise to improve her strength.

In an interview with ELLE Korea back in 2019, Apink Eunji confessed that she initially doesn't like the gym but after seeing a woman with a great physique, she suddenly felt motivated to work out in the gym. 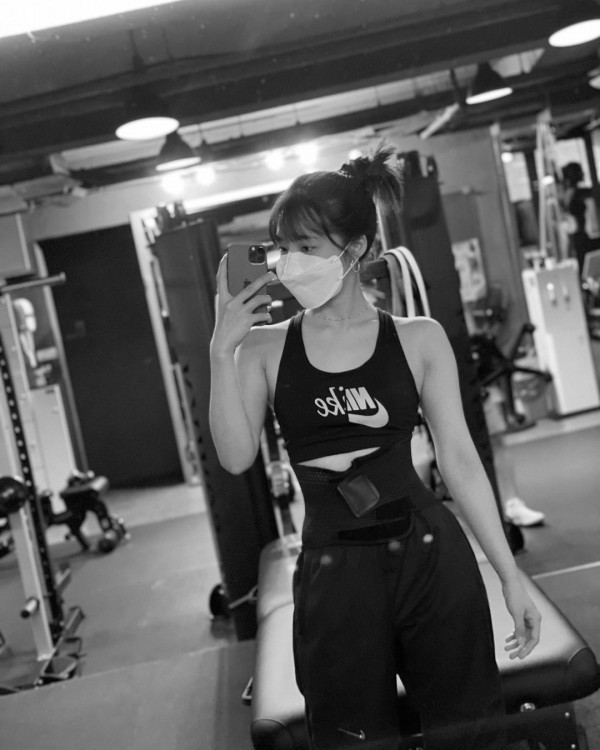 She added that she had a great gym instructor, and as time passed by, she saw her body improve, and her back didn't hurt anymore.

What do you think of Apink Eunji's current physique? Tell us in the comments below!

This year, Apink member Eunji is active as a solo artist. In March, she teamed up with HIGHLIGHT's Yoseob to release a duet for the first time in years. Their collaboration song is titled "Love Day." 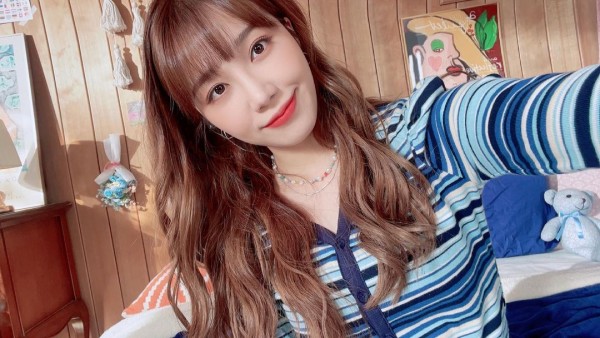 Eunji and Yoseob's "Love Day" is in collaboration with the Naver Webtoon "The Guide to Right Love." It will serve as the theme song for the main characters Ba Reum and Yoo Yeon as the lyrics express the warm love that the characters feel for one another.

Apink Eunji and HIGHLIGHT Yoseob initially released "Love Day" in 2012 as part of the "A Cube for Season" project. 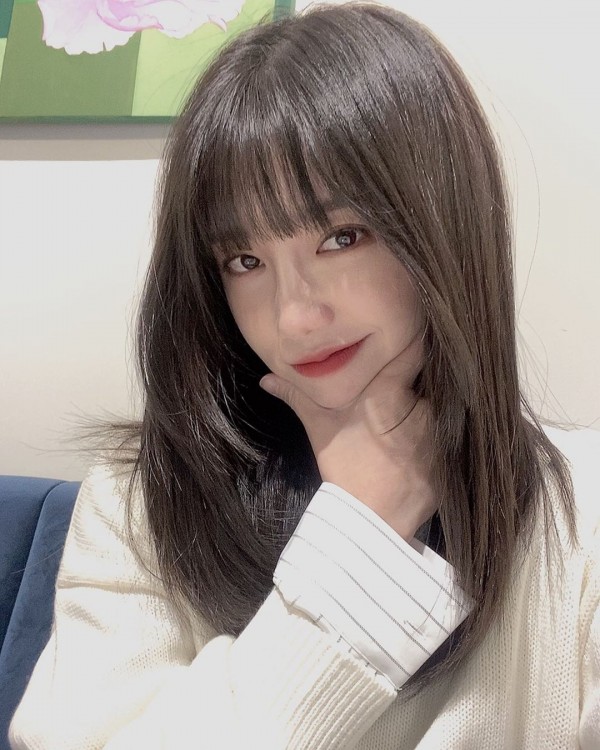 Aside from releasing a duet with Yoseob, Eunji also starred in the web series "City Girl Drinkers" as Kang Ji Goo. She even appeared in the television show "Soo Mi's Mountain Cabin" that was broadcast via KBS2.