The post celebrated the 70th commemoration of China's involvement in the Korean War, referring to it as a war to resist the U.S.

Due to this, Korean internet users expressed their dissatisfaction with these Chinese trainees. 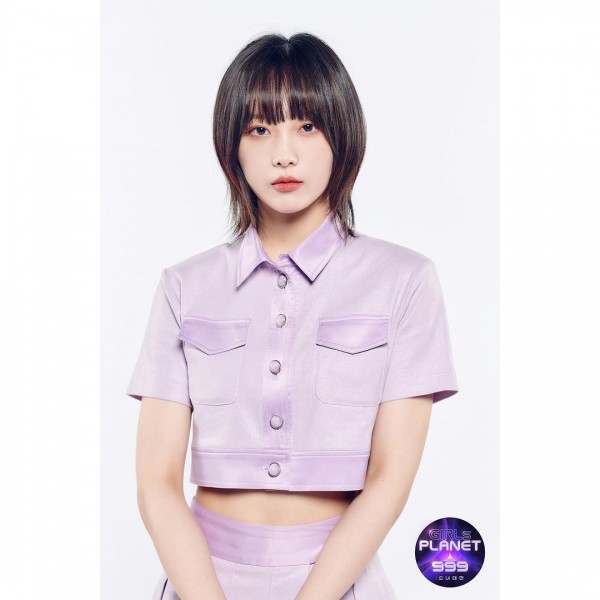 Earlier, the Chinese trainees from Mnet's "Girls Planet 999" who posted articles in support of anti-American aid in the past were revealed — including Su Rui Qi, Wang Yale, and Chen Hsin Wei.

As a result, the petition to cancel the show once again resurfaced, which was initially signed by 3,354 people on July 8th.

To explain why K-Netizens are expressing their frustrations over these Chinese trainees is not solely because of their posts about China. 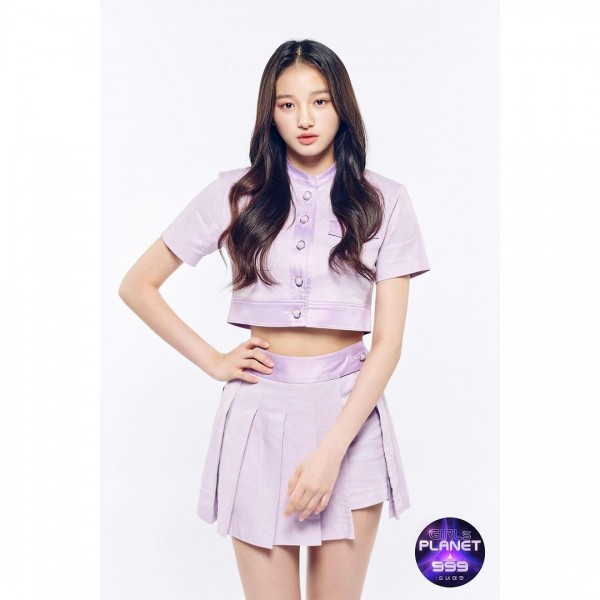 In context, China calls the Korean War a "War to Resist U.S. Aggression and Aid Korea" wherein it means that the country helped North Korea fight against the U.S.

This is extremely offensive for South Koreans who lose their loved ones and are still suffering from the trauma from the war – the reason why Korean netizens are expressing their strong objection over the aforementioned Chinese participants. 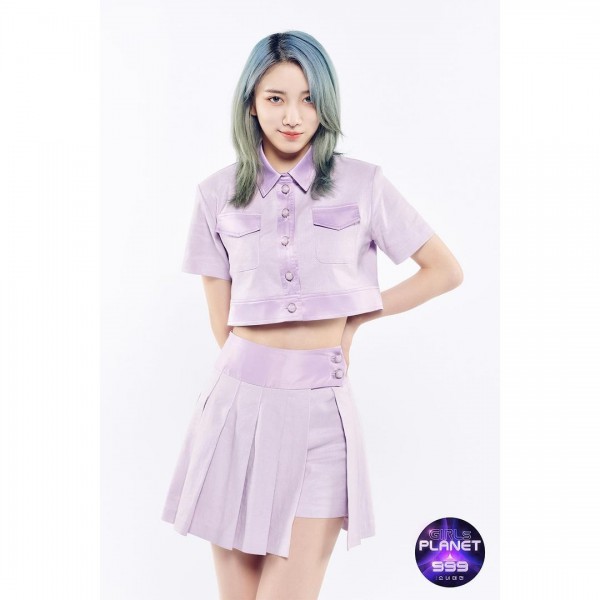 Meanwhile, though the petition gained numerous signs, it is not enough for the petition to advance for Blue House discussion that's why "Girls Planet 999" proceed on its broadcast. 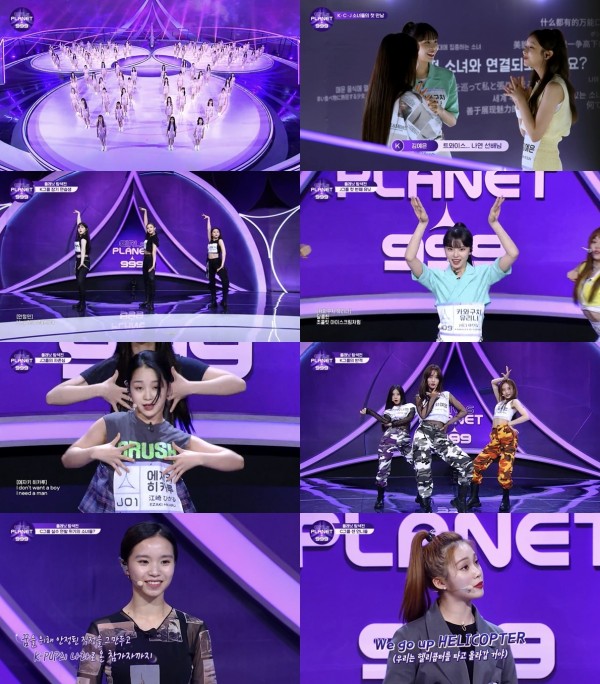 Although the first broadcasting ratings were 0.461% based on Nielsen Korea's paid households, it became a popular keyword for social media throughout the broadcast, ranking first in entertainment as a result of the CPI (Content Impact Assessment Index).

On the other hand, K-pop enthusiasts are still focused if how will the rating of the show skyrocket on the next episodes and how will it break the stereotypes linked to it, after being compared to Mnet's "Produce" series – which was canceled due to voting manipulation.