"Summer Queens" Red Velvet is officially back its comeback album, "Queendom"! Upon its release, it immediately climbed on domestic and international music charts — already proving its power in the K-pop scene.

On August 16, the much-awaited five-member comeback of Red Velvet finally happened as the group released their sixth mini-album, "Queendom."

The album comprised of six tracks, including "Pose," "Knock on Wood," "Better Be," "Pushin' N Pullin," "Hello, Sunset," and a title track with the same name. 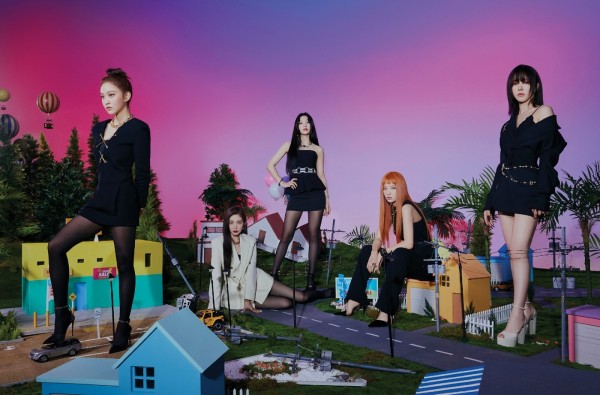 Of course, aside from international recognition, the title track also dominated Korean major song charts such as Genie, Bugs, Vibe, and Momople music.

As of noon KST on the same day, the official music video of "Queendom" also surpassed 11 million views, just 18 hours after its release. 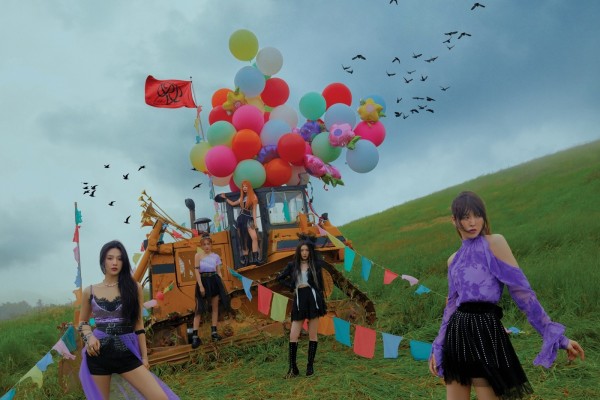 Meanwhile, Red Velvet which is comprised of: Irene, Seulgi, Wendy, Joy, and Yeri, are referred to as "Summer Queens" for their numerous summer hits, including "Red Flavor," "Umpah Umpah, " and "Power Up."

In 2019, Red Velvet also swept the music charts with "Psycho," a track that reached mainstream fans due to its popularity. Due to this, their follow-up track has been much anticipated since then.

Unfortunately, Wendy, the main vocalist of the band, devoted herself to treatment for a year due to injuries during rehearsals for their December year-end music award performance — one of the reasons why their comeback was delayed.

After Wendy's announcement In October last year, member Irene was then embroiled in an attitude controversy, making the wait longer.

But the long wait is over and worth it after the group dropped its summer song, "Queendom," which somewhat eliminated the unique color of Red Velvet but highlighted the refreshing feeling and mature vocals of the members.