fromis_9 is set to make a comeback under their new management agency, Pledis Entertainment.

On Aug. 17, the Korean media outlet SPOTV News reported that the girl group will return to the K-pop scene this third quarter. Pledis Entertainment has since addressed the news. 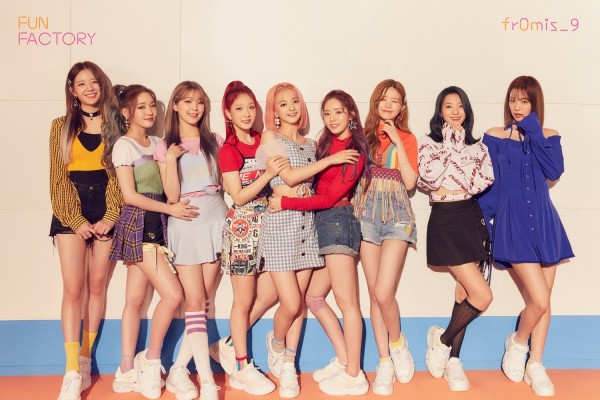 fromis_9's Comeback under Pledis Entertainment to Take Place in September

According to SPOTV News, fromis_9 will be making a comeback with the release of a new song, under Pledis Entertainment. They added that the exact release date will be Sept. 1.

An official from Pledis Entertainment later confirmed the news to My Daily through a phone call. The representative stated, "It is true that fromis_9 will release a new song on Sept. 1." 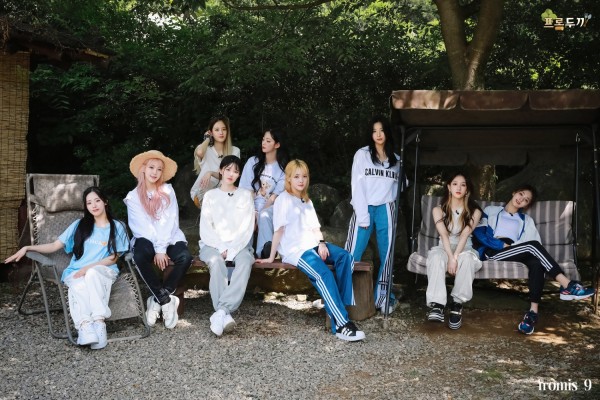 fromis_9's new song will be their first release in four months following their third single album "9 Way Ticket," which features the title track "We Go."

Additionally, this will be the girl group's first comeback since transferring to Pledis Entertainment, which is currently home to idol groups such as SEVENTEEN and NU'EST. 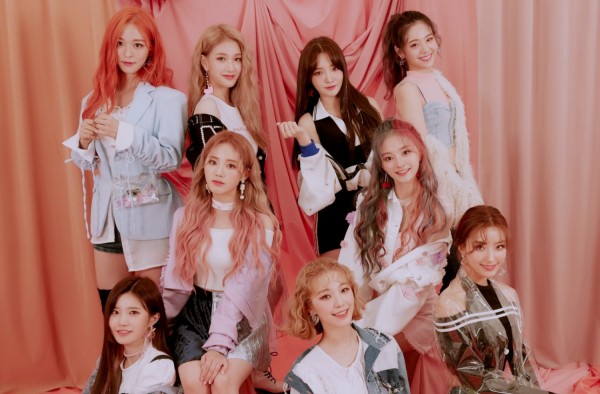 The news of fromis_9's comeback is drawing more attention as it will be the group's first activity since moving to Pledis Entertainment, which has been behind the production of their releases since their debut.

What's more, interest is focused on whether SEVENTEEN member Woozi will take part in the production of fromis_9's new song. Woozi is well-known for writing tracks for his group, and all of them were well-received by the fans.

Are you excited about fromis_9's first comeback under Pledis Entertainment? Tell us in the comments below!

fromis_9 made their last comeback this past May with their second single album, entitled "9 Way Ticket." This album contains three songs, one of which is the title track "We Go."

Written by Wkly and Ku Tae Woo, fromis_9's "We Go" is a refreshing pop song that expresses the greatest happiness one feels while traveling. It will make listeners want to go on a trip to escape their boring everyday lives. 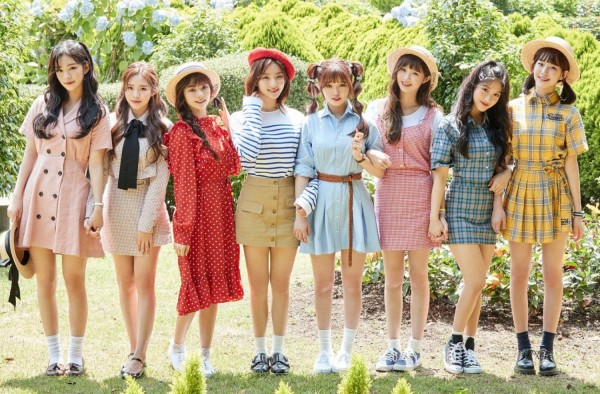 fromis_9's "9 Way Ticket" debuted at No. 4 on the Gaon Album Chart for Week 21. The Kit version of the single album also made it to the rankings, taking the No. 30 spot. 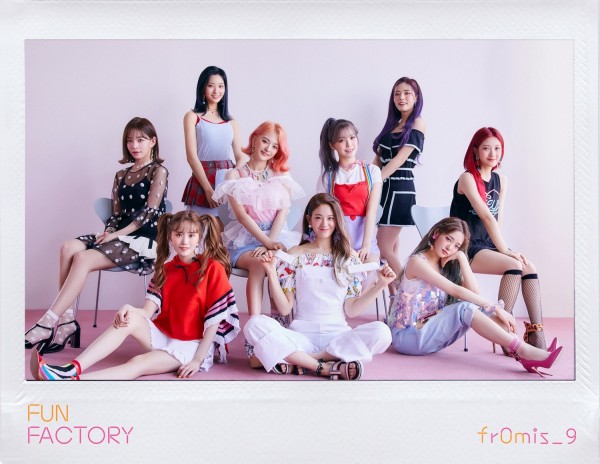 If you haven't heard fromis_9's "We Go," check out the music video here!