BLACKPINK member Rosé revealed she feared getting injured while filming the group's debut music video, "BOOMBAYAH." Keep on reading for all the details.

On August 8, BLACKPINK celebrated their fifth debut anniversary with a live stream through Naver's V Live. While the four girls were busy chatting with fans, the girls started sharing stories about their music videos with BLINKs. There, member Rosé revealed she feared getting injured while filming BLACKPINK's debut music video, "BOOMBAYAH."

In the music video, there is a scene where Rosé performs the transition line "BLACKPINK in your area" right before Lisa's rap. In the music video, main vocalist Rosé is seen behind a truck. When she is done with her line, the idol is seen holding on to the truck and jumping into the back.

Rosé recalled that event, saying she, according to the script, she was supposed to fall backward. The mattresses were even stacked high to ensure the idol's safety. However, she revealed that she rolled back in such an adorable manner due to how scared she was of being injured from the fall. However, as she looks back on it now, Rosé cannot help but laugh!

In the end, Rosé had to experiment with other ways to complete the scene. In the end, Rosé chose to jump into the back of the truck, giving birth to her legendary scene.

ALSO READ: BLACKPINK Reveals They Heard the Final Version of 'WHISTLE' While Filming the MV

On August 13, BLACKPINK appeared on a live-streamed event to promote PUBG. BLACKPINK can be seen playing the video game alongside a professional South Korea esports team in the said stream. 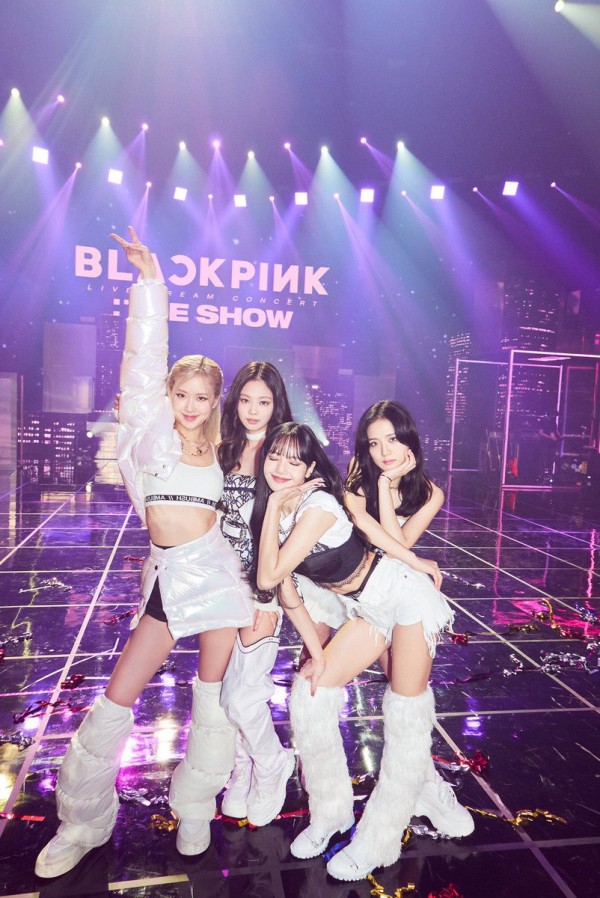 ALSO READ: AfreecaTV BJ Has Mental Breakdown After Being Compared to BLACKPINK Jisoo

On August 8, BLACKPINK held a live stream to celebrate their fifth debut anniversary. That same day, their film "BLACKPINK: THE MOVIE" made its international premiere, though it was initially released in Japan on August 4.