YG Entertainment has revealed the result of their discussions on contract renewals with WINNER. Did all four members of the boy group agree to extend their careers under the agency? 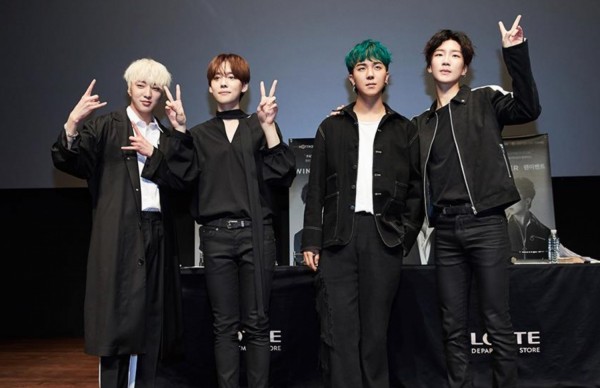 Did All WINNER Members Renew Their Exclusive Contracts with YG Entertainment?

WINNER made their debut under YG Entertainment on Aug. 17, 2014, after signing a seven-year contract with the company.

This year marks WINNER's seventh debut anniversary and also the expiration of their exclusive contract with YG Entertainment.

On Aug. 18, the label officially announced what has been agreed upon on their contract renewals with the four WINNER members - Jinwoo, Seunghoon, Mino, and Seungyoon. 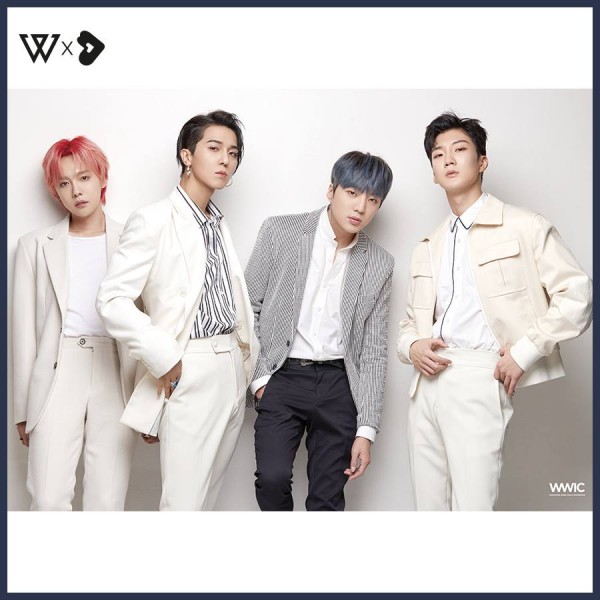 YG Entertainment revealed that they have agreed to a five-year contract renewal with all four members of WINNER, who have been loved by many fans for their wide music spectrum and sophisticated sensibility regardless of the music genre.

Reports stated that the WINNER members decided to renew their contracts with YG Entertainment to repay the love of their fans and also to celebrate their seventh debut anniversary, which was on Aug. 17.

The discussions between YGE and WINNER on the contract renewals were said to have taken place at the company's new office building in Hapjeong-dong, Seoul.

READ MORE: WINNER Seungyoon Reveals What He Would Become If He Didn't Debut as a Singer

Through YG Entertainment, WINNER released a statement about renewing their exclusive contracts with the agency. They said that they wanted to tell their fans, Inner Circles, that they respect them for always being by their side. "It is because of you that WINNER exists" they added. 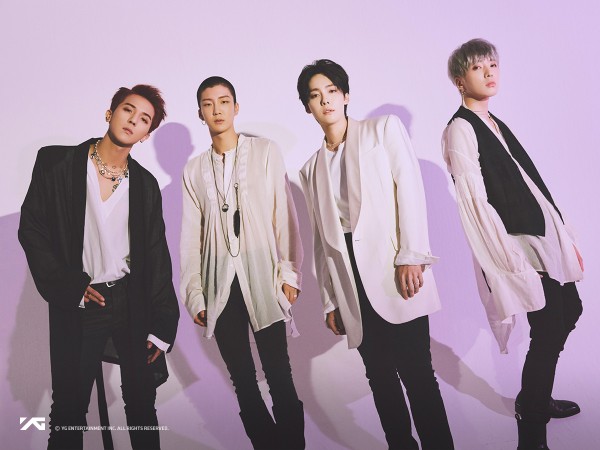 WINNER continued that they are about to start a musical journey without a planned destination. They concluded that they want to create more precious memories with their fans starting now.

Currently, WINNER is taking a short break from group activities as members Jinwoo and Seunghoon are carrying out their mandatory military services. Seungyoon and Mino, on the other hand, are currently active in various fields such as acting, entertainment, art, and solo album promotions.

How Did YG Entertainment Form WINNER?

WINNER was created in 2013 through Mnet's survival show "WIN: Who Is Next?" All five members - Jinwoo, Mino, Seunghoon, Taehyun, and Seungyoon - was named "Team A" on the program and competed against "Team B," which comprises other YG trainees.

"WIN: Who is Next?" consisted of three rounds of performances and public voting. On the final episode, Team A was announced as the winner, thus, earning the name "WINNER." 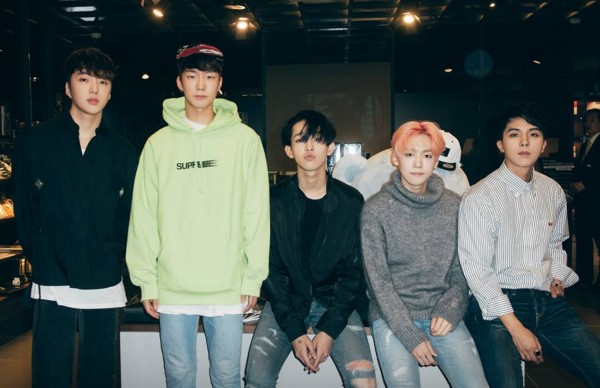 WINNER made their debut on August 17, 2014, almost a year since the finale of "WIN: Who is Next?" with their first studio album, "2014 S/S." With the title track "Empty," they became the fastest K-pop group to take home a trophy from a music show, doing so in only five days on Mnet's "M Countdown."

YOU MIGHT ALSO LIKE: WINNER Seungyoon New Song 'Better' Is Actually a Response to BLACKPINK Jennie's 'SOLO': Here's How

WINNER's debut was a success as their studio album "2014 S/S" debuted at No. 1 on the Gaon Album Chart and the Billboard World Albums Chart. Additionally, the album's lead singles "Empty" and "Color Ring" secured the first and third places, respectively, on the Gaon Digital Chart. 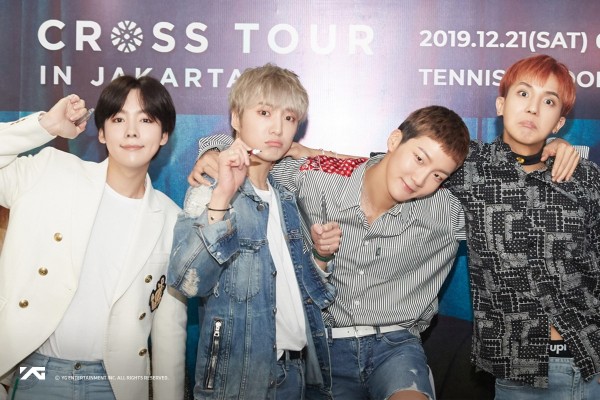 In October 2016, WINNER member Nam Taehyun went on a hiatus due to health problems, particularly psychological issues. He eventually left the group in November of the same year.

Over the past seven years, WINNER, as a four-member group, released numerous songs that became a hit around the world, such as "Empty," "REALLY REALLY," "MILLIONS," "BABY BABY," "LOVE ME LOVE ME," and many more.

Which are your favorite WINNER songs? Tell us in the comments below!