WINNER Seungyoon recently unveiled what he would have been if he didn't debut as a singer. 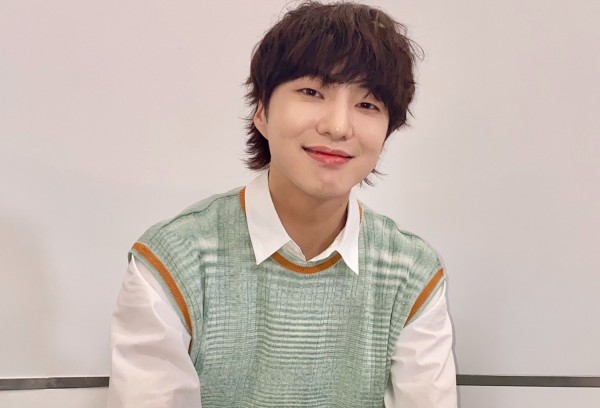 On the June 17 broadcast of MBC's "Late Night Ghost Talk," Kang Seungyoon of YG Entertainment group WINNER appeared as a guest. As the title of the show implies, the hosts and the guest talk about the scariest horror stories submitted by viewers.

WINNER Seungyoon was the first ghost storyteller on the latest episode. He told the story of "Gokseong Grandma's Pension Office." It was a story about someone who went to a pension office run by an old woman in Gokseong. They were told not to enter room 104 and were almost taken away by a ghost.

During the talks, WINNER member Seungyoon confessed that he gets afraid when listening to ghost stories. 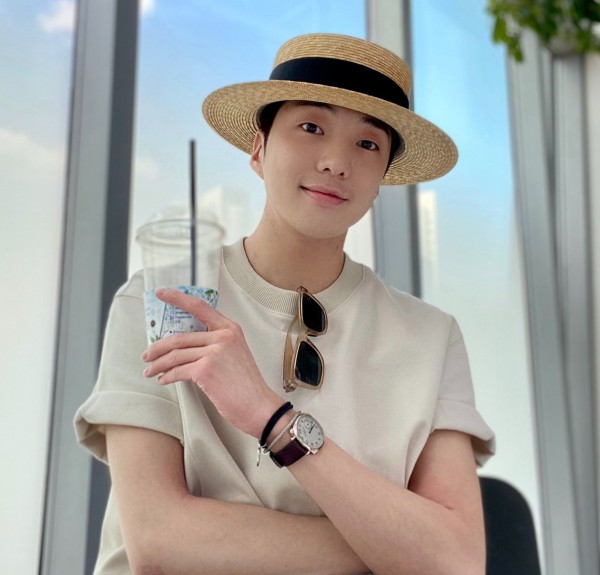 Kang Seungyoon then commented on the situation of the story. He said that whenever someone tells him: "don't touch this/that," "don't go in there," and "don't do this/that," he would always obey them.

Because he always follows what he is told, his mother would tell him "Our Seungyoon is a good listener." 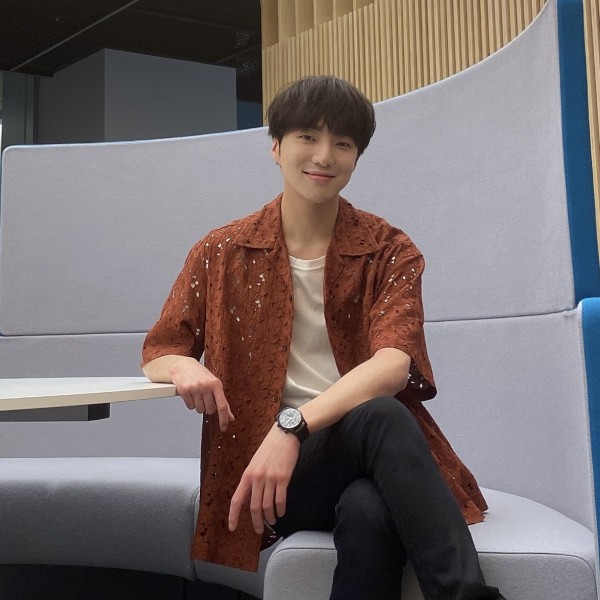 WINNER Seungyoon later surprised the hosts by revealing that if he was not a singer at present, he would have had a different job. The idol said that he would have become a shaman.

For starters, a shaman or a healer is a person deemed as having access to the world of good and evil spirits, hence, giving them the chance to interact with supernatural beings.

Do you think being a shaman fits WINNER Seungyoon? Tell us in the comments!

Meanwhile, Kang Seungyoon made his first solo comeback in eight years this past March. He released his first-ever studio album, "Page," which features a total of 12 songs. The physical version of the album comes in three versions: the Epilogue, the Prologue, and the Kit.

WINNER Seungyoon said that his "Page" album is "like a memoir" as he has put in the things that he has learned while creating music and living in the past 10 years as a person.

Billboard Vietnam also criticized Seungyoon's first solo album. They said that "Page" carries the "most sincere messages" that Seungyoon wants to tell to himself and his fans. 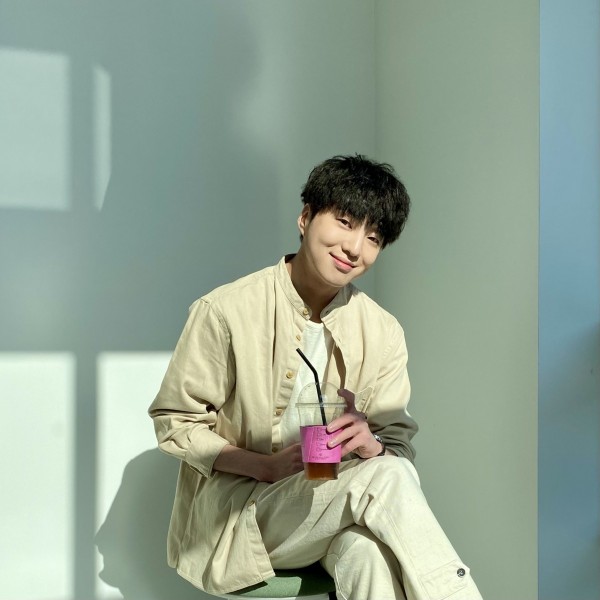 YOU MIGHT ALSO LIKE: Red Velvet, WINNER, & More: These K-pop Groups May or May Not Break the 'Seven-Year Curse' This 2021

As of May 2021, WINNER Seungyoon's "Page" has sold 122,202 copies in South Korea. The album debuted at No. 3 on Gaon Album Chart, particularly the monthly rankings for May.

In all 12 songs included in the album, Kang Seungyoon is credited as a lyricist and composer. He even arranged some of them.

In particular, Seungyoon wrote all the lyrics for the album's title track "Iyah," which features singer-songwriter Yoon Jong Shin. The male idol said that this song is about the burdens and responsibilities of turning into an adult as one gets older. He added that it contains the message he wants to tell himself when he's worn out.

Watch the music video for WINNER Seungyoon's "Iyah" below!