In Super Junior Eunhyuk's new vlog, he revealed that he sold his Porsche and stick with his eight-year-old "Morning" car. Keep on reading to know the reason.

On Aug. 17, Super Junior member Eunhyuk uploaded a new video log, titled "Drive with me," to his own YouTube channel. He talked about various topics while driving, including his car preference.

Unlike most K-pop idols, Eunhyuk doesn't own or drive a fancy luxurious car, but instead a more modest one. 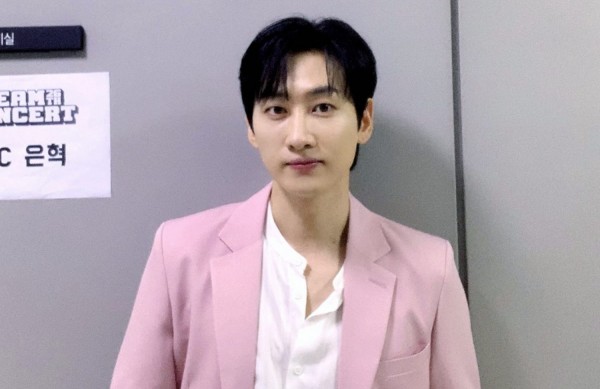 Toward the end of Super Junior Eunhyuk's new vlog, the male idol shared that this is probably the first time that his personal car has been unveiled on a broadcast.

Eunhyuk then gave the viewers a quick look at his eight-year-old car Kia Morning. He said that he has been driving this car ever since 2013. He continued that this car is called the "Morning" car, and he believes that it is different from all the morning cars.

ALSO READ: Super Junior Heechul Reveals Concerns on Why He Doesn't Want to Get Married

Super Junior Eunhyuk's new vlog continued with the "House Party" singer diving deep into the history of the cars he once owned. 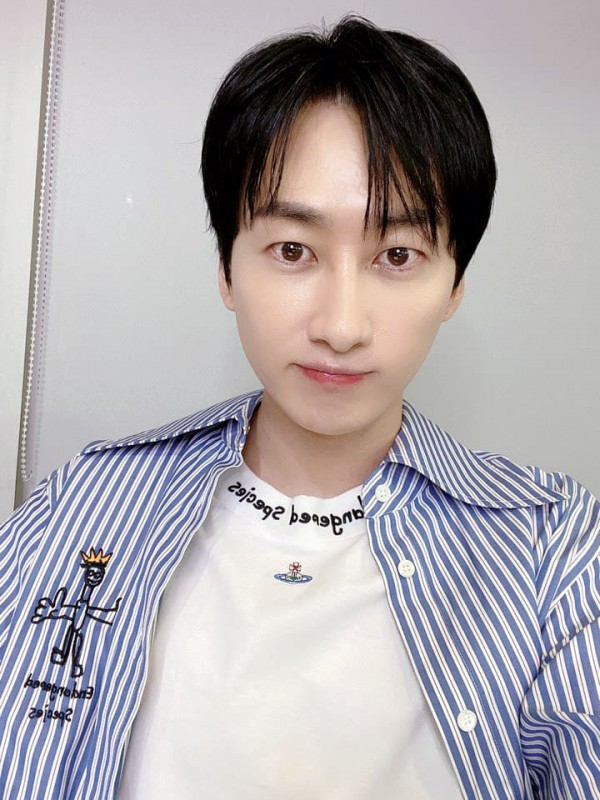 Eunhyuk shared that he was interested in purchasing imported luxury cars like a lot of people when he started earning a good amount of money. And so, he both two cars: a Porsche and the Morning car he has right now. But based on his car preference, the Morning is "the best."

READ MORE: Kyuhyun Simply Replies to a Kid Who Asked Why Super Junior Members Turned from 13 to 9

Super Junior member Eunhyuk later revealed the reason why he prefers driving his Kia Morning more than his Porsche. He explained that after driving both vehicles, he enjoyed driving the "Morning" more than the other one.

Since Eunhyuk finds the "Morning" car better (which he calls "Good Morning"), he decided to sell his Porsche. 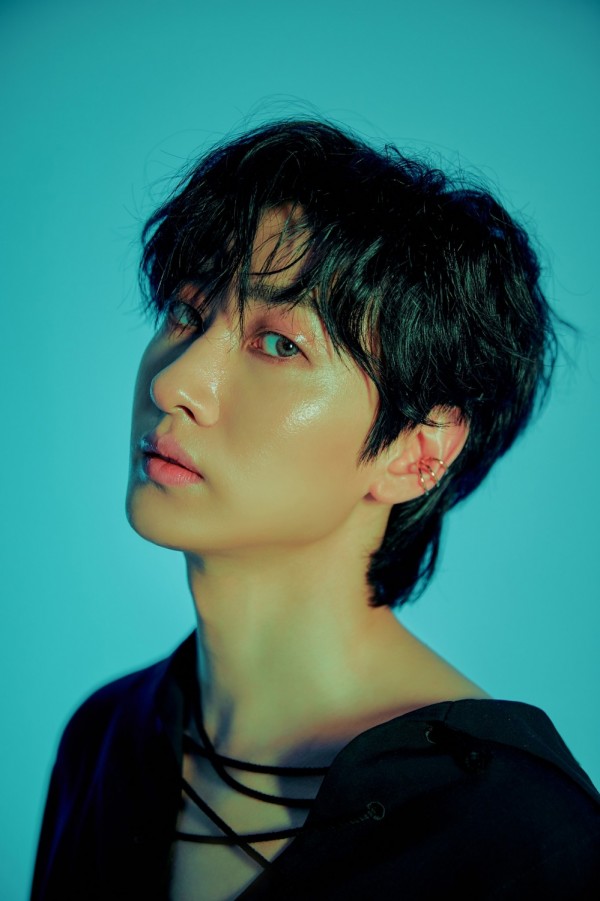 The Super Junior member further unveiled the reason why he prefers driving the "Morning" car. He said that like other celebrities, he doesn't have many occasions to use his personal car. He usually goes to limited places in Seoul, so smaller cars are much comfortable to drive.

Because of this, Super Junior Eunhyuk confessed that his love for his "Morning" car has grown even more, and so, he has been using it even at present.

This 2021, Super Junior member Eunhyuk has been serving as a host or a cast member in several television shows.

Starting from April 2020, Eunhyuk has been one of the MCs on MBC Every 1's "Weekly Idol," together with Hwang Kwang Hee. He also serves as the host on KT Seezn/ MBC's "Back to the Idol 2" with MONSTA X Minhyuk. 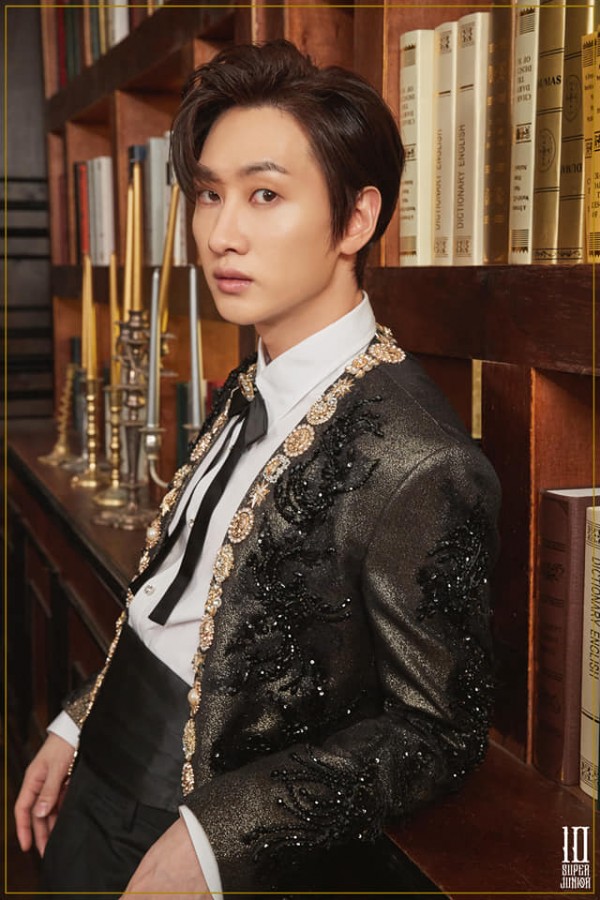 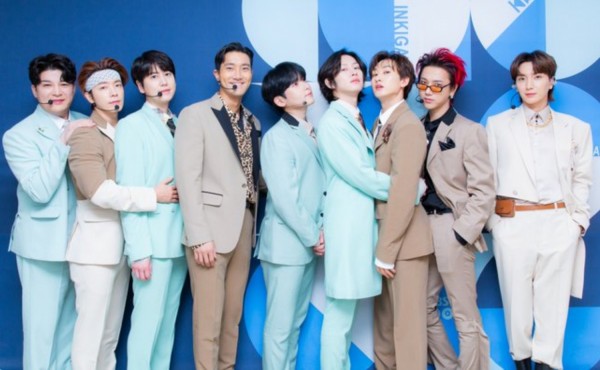 Eunhyuk has also participated in Super Junior's latest comeback with their tenth studio album, "The Renaissance," which was released on March 16.

In January, the boy group also dropped a Japanese compilation album, titled, "Star," in celebration of their 15th debut anniversary.