MOMOLAND has become of the biggest girl groups in K-pop, with Nancy being their most prominent member. Many wonder just how wealthy the female idol is with the number of projects and endorsements she has bagged. Keep on reading to find out Nancy's net worth!

Nancy Jewel McDonie, also know as Nancy, is arguable MOMOLAND's most famous member. Following the release of "BBoom BBoom" is 2018, the idol achieved international popularity, gaining endorsements and solo projects to promote herself. With that in mind, many wonders just how much money the 21-year-old idol has racked in. 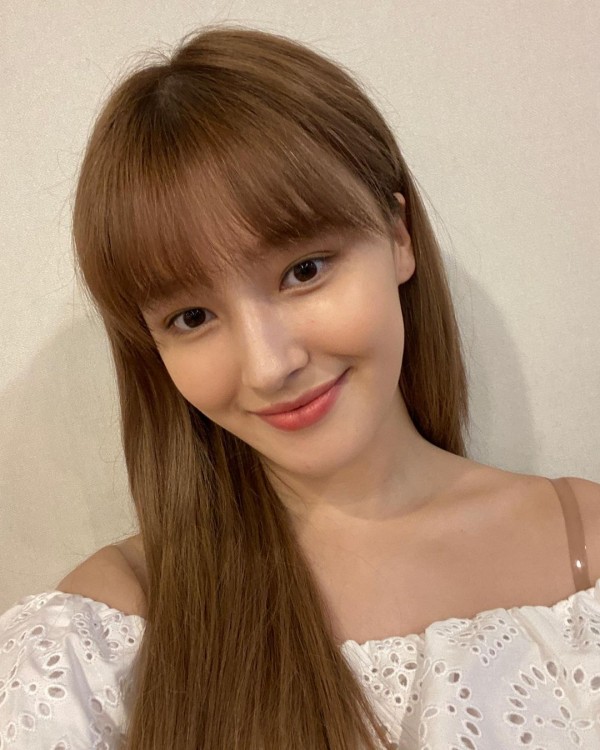 According to TheGlobalCoverage.Com, Nancy has amassed a net worth of $900,000. It makes sense that her net worth is as high as it is; she is the group's lead vocalist, lead dancer, center, visual, and maknae. In the next part of this article, we will discuss how this young female idol was able to grow such a significant net worth.

How Did MOMOLAND Nancy Earn Her Net Worth?

Even before Nancy was a member of MOMOLAND, she has been active in the entertainment industry. In 2011, she competed in "Korea's Got Talent" as a member of the hip-hop group "Cutie Pies." Her team made it to the semi-finals, and she ended up as a trainee in Nega Network. She has since left the company and is signed under MLD Entertainment. 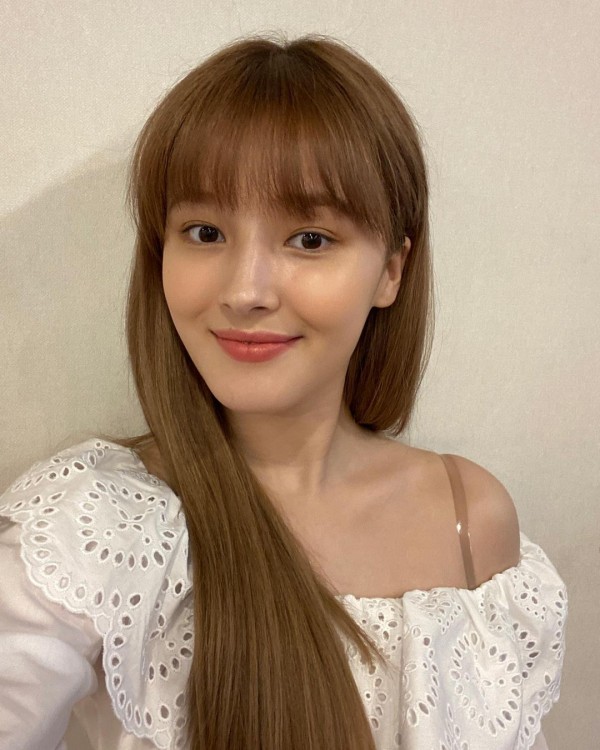 As a teenager, she appeared in several TV programs, such as "The Unlimited." In 2012, Nancy appeared in "Mak Ee Rae Show: Just Do It Expedition," where she traveled to the Philippines and Saipan with actress Kim Yoo Jung.

Nancy debuted as a member of MOMOLAND in 2016 after competing in the survival show "Finding MOMOLAND." That same year, she joined the project group Sunny Girls alongside GFRIEND's Eunha, WJSN's Cheng Xiao, Oh My Girl's YooA, and Gugudan's Nayoung. 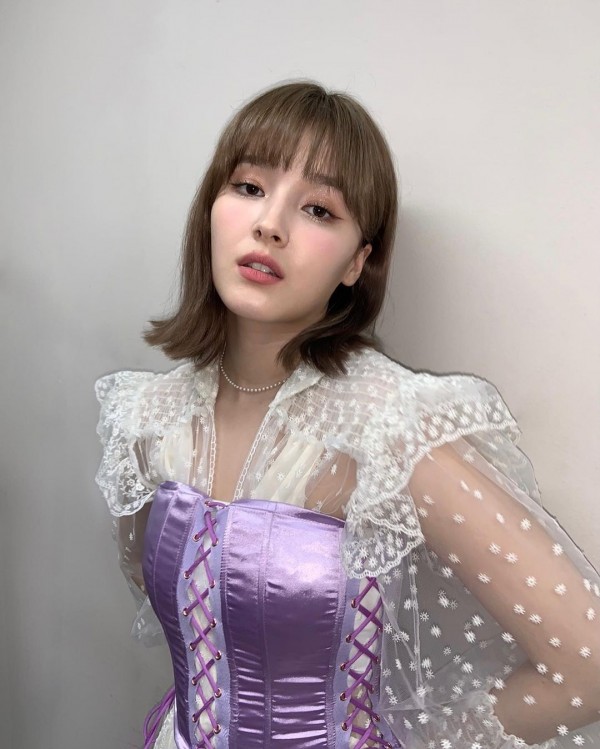 In August 2017, Nancy made her acting debut in the Naver TV web music drama "Some Light," where she starred alongside ZE:A's Ha Min Woo. The two idols collaborated on the theme song for the series.

In October 2019, Nancy was cast in the Filipino mini-series "The Soulmate Project," where she will play Binna, a Korean-American girl residing in the Philippines. Production was meant to start in 2020 but was postponed to the COVID-19 pandemic and the ABS-CBN shutdown. However, the drama will still push through, though it is uncertain when it will begin filming. 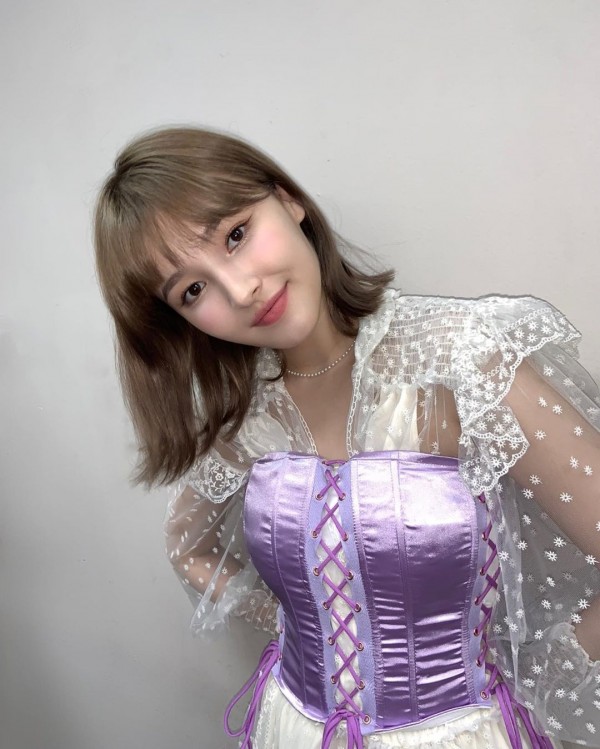 In terms of endorsements, Nancy was named as the face of the skincare brand "Some By Mi" in January 2021. The female idol was selected to represent the brand due to her healthy and pure image that fit well with the brand's direction of clean, natural skincare products.

All of these, paired with Nancy's activities with MOMOLAND, have helped shape her hefty net worth!