K-pop groups and soloists, including — BTS, IU, aespa, BLACKPINK, TWICE, and more — are the most popular artists in the 2nd week of August! Are you curious if who made it in the top 20? Keep Reading!

On August 21, Idol Chart's "Acha Ranking" released the most popular idols for the second week of this month!

Based on the rankings, "K-pop Titan" BTS topped the rankings, followed by IU, AKMU, aespa, and many top-tier groups and soloists. 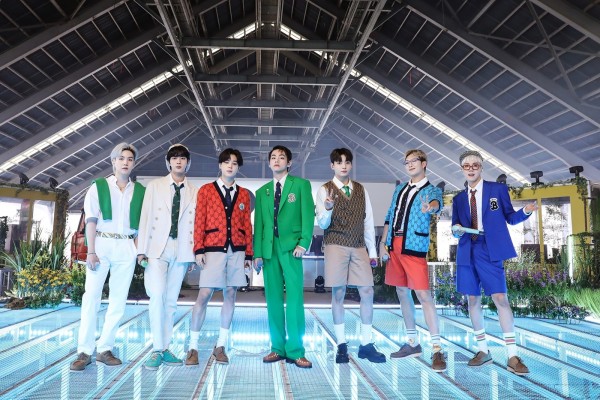 According to the result, BTS dominated the rankings with 9,528 points.

In particular, "Acha Ranking" is a chart released by Idol Chart every week — which aims to determine the K-pop singers and groups who received the most attention and support for that particular period.

The result of the latest ranking is based on the data or popularity index collected from August 9 to August 15, such as the artists' music points, broadcasting scores, social media, and music experts' reviews.

Indeed, BTS in the previous weeks continuously proved that they are the "biggest boy group in the world."

In other news, BTS's "Butter" topped the Billboard charts for nine consecutive weeks at "Songs of the Summer" released on the 17th (local time). It also topped the digital song sales chart for the 11th time in its career.

IU, AKMU, aespa, BLACKPINK, and More: Here Are the Top 20 Most Popular Artists in the 2nd Week of August 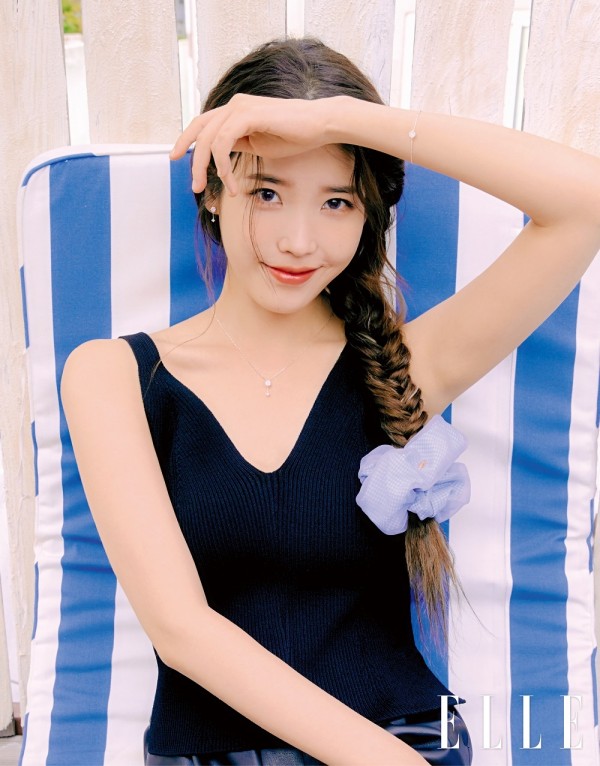 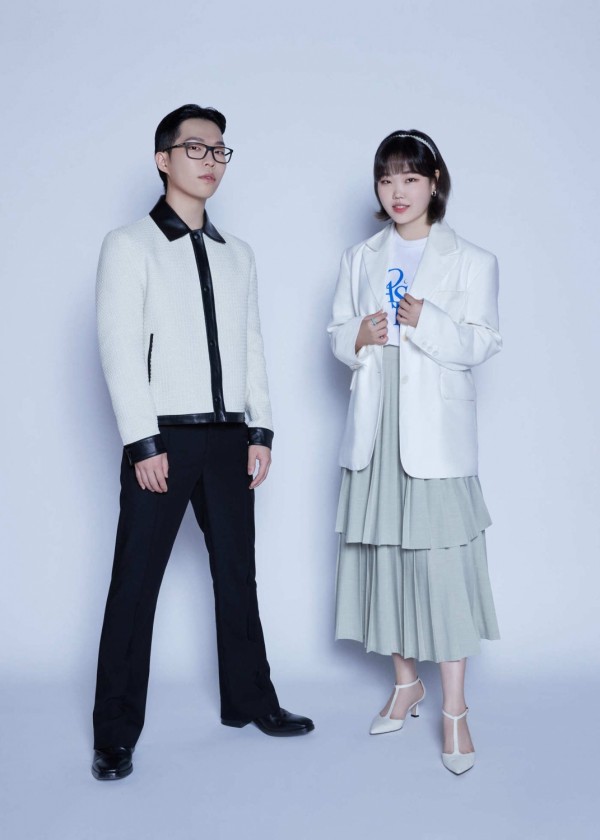 In July, the "Nation's Sweetheart" IU and "Nation's siblings" AKMU collaborated with a new song, "Nakka." As soon as it was released, it immediately topped various music charts, and recently, the song reigned in No.2 on Instiz Chart for the third week of August. 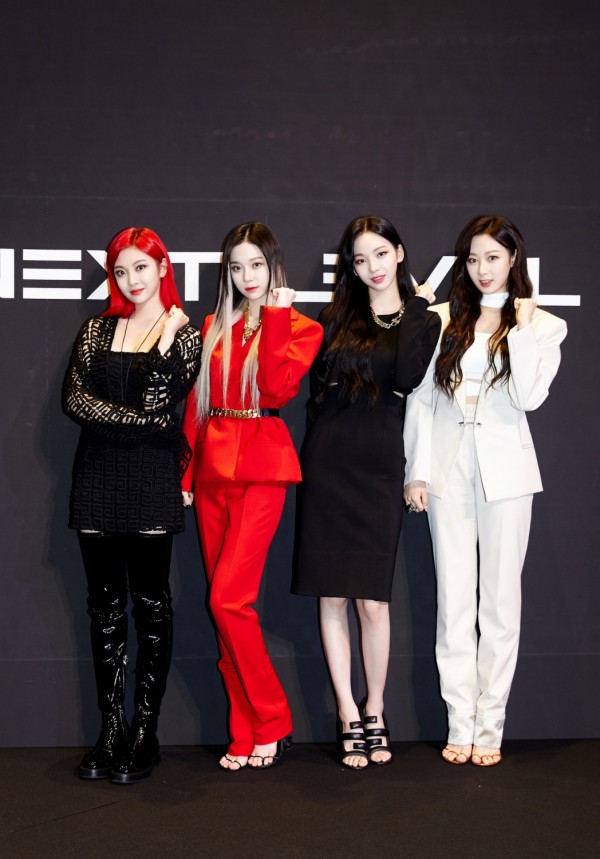 Despite no release, this August, aespa then ranked fourth place with 5,518 points. Although they are yet to release their first album, the quartet's hit track, "Next Level," is consistently reigning in the Gaon Charts and is actively promoting as brand models. 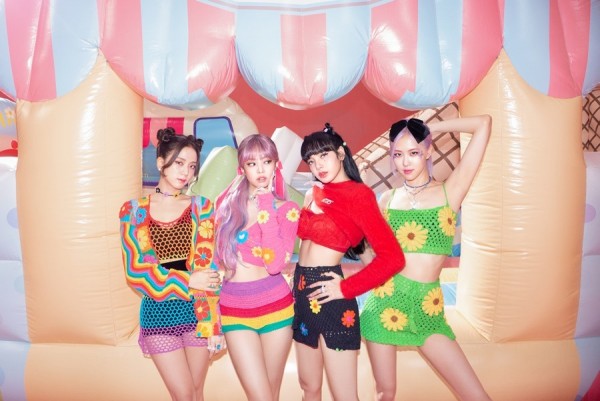 Here are the Most Popular Artists For the 2nd Week of August, Based on Idol's Chart 'Acha Ranking':