South Korea handles the global pandemic well, but the K-Pop industry had a rough few weeks. It has been revealed previously that many K-Pop idols had tested positive for COVID-19. They are Ateez San, INFINITE Sunggyu, TREASURE Doyoung and Junghwan, and BTOB Minhyuk. Luckily, all of them recovered already. But there are idols that are still recovering like EXID Hani, and the latest is EXO Xiumin.

The agency stated that Xiumin received a COVID-19 PCR test to practice for his musical and it came out negative. But he received another PCR test last August 4 because of the symptoms that showed changes to his health. He was diagnosed last August 5. 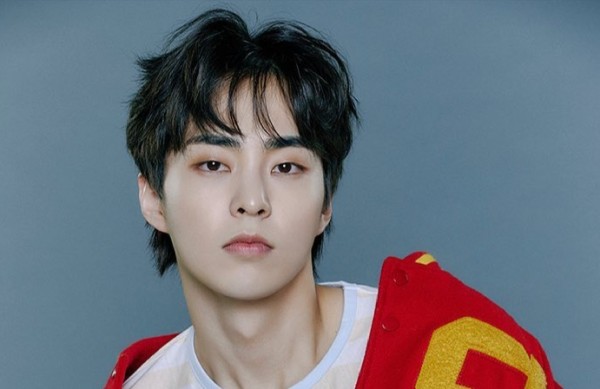 Because of that, the other EXO members and the staff members have also been tested for COVID-19 and are in self-quarantine while waiting for the results.

The news about his diagnosis came on a special date known as EXO-L anniversary. It is the date of the creation of EXO's fan club. Fans always gather online to celebrate not only EXO, but themselves as well.

EXO-L was created on August 5, 2014. So August 5 is celebrated as an anniversary for EXO-Ls. The members of EXO and the fans celebrate the day by writing letters and videos for each other. The festivities last August 5 have been interrupted because of the news of Xiumin's COVID-19 diagnosis.

Xiumin has recently been filming his new web variety show named Xiumin's Tennis King. It was created because of his desire to learn tennis. 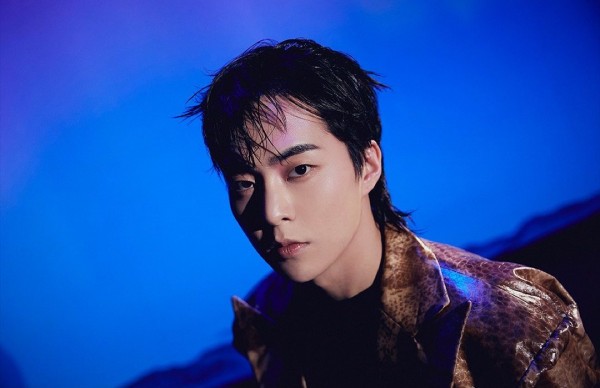 SM entertainment, EXO's agency, stated that Xiumin immediately stopped all the schedules and he actively followed the instructions of the quarantine authorities and they will do their best so that Xiumin will recover quickly.

EXO was founded in 2011 with 12 members, but in the past few years, some members have left and the group now has nine artists.

Their debut album "XOXO" was the best selling album in Korea in 2013. In January 2018, seven members of the group went to Dubai to see their song "Power" added to the Dubai Fountain's list of Melodies. They were the first K-Pop group to receive such an honor. 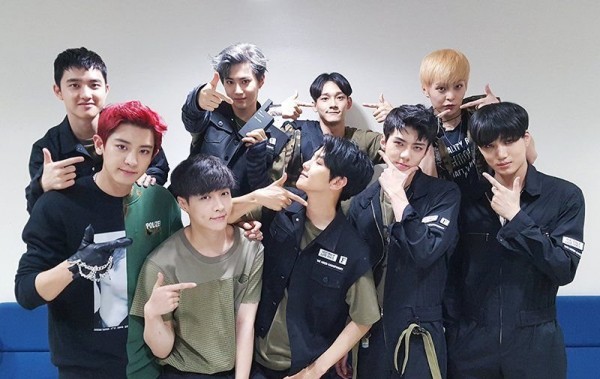 Later that year, they returned to South Korea to be a part of SM Town Live, where they performed along with K-Pop acts like BoA, Super Junior, SHINee, and Red Velvet.EXO's Xiumin has been cured.

Last August 22, SM Entertainment stated to MBN star that it is true that Xiumin has been cured from COVID-19.

Xiumin first tested for COVID-19 antigen, however, he performed an additional PCR test because he is showing symptoms of abnormal breathing conditions and it was confirmed last August 5 that he has COVID-19. 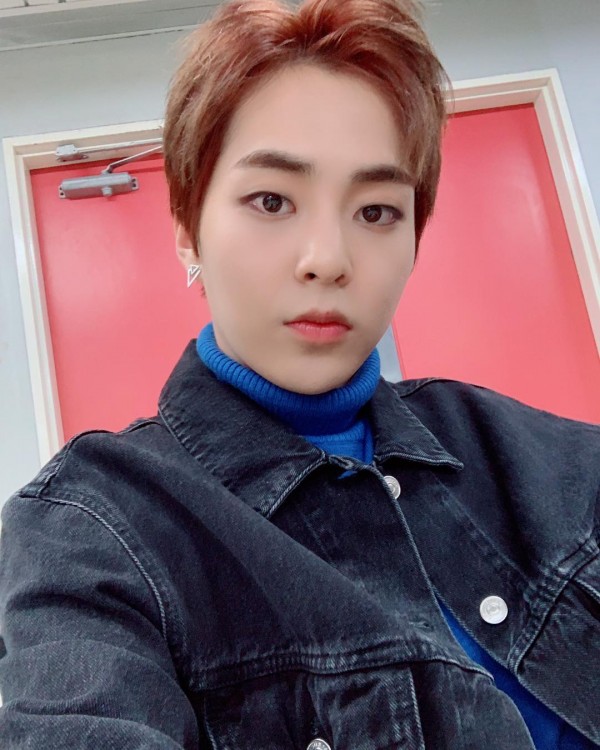 Quickly enough, Xiumin stopped all his activities then followed the instructions and procedures of the quarantine authorities and he immediately received treatment.

Now that he is fully recovered from COVID-19, Xiumin is expected to appear in the musical "Hadestown" which will open on September 7.

IN CASE YOU MISSED IT: News Broadcast Creates Confusion after Mistaking EXO Baekhyun as Xiumin During COVID-19 Report