aespa Karina is continuously receiving much attention for her stunning visuals – one of the reasons why K-pop enthusiasts are closely following the group's SNS. However, some internet users created a buzz that the junior idol is allegedly copying BLACKPINK Jisoo for this ridiculous reason.

But why did people think Karina is imitating Jisoo? Here's why. 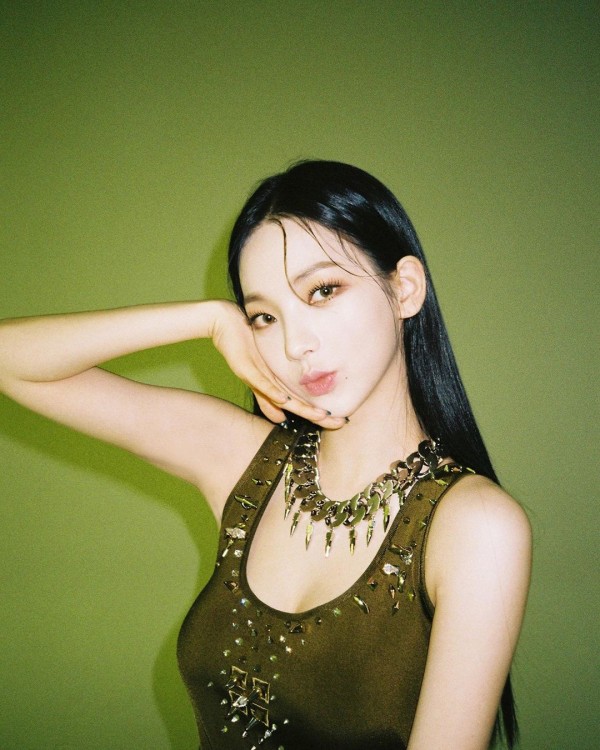 In Korean online communities, there are numerous articles and discussions about aespa Karina and BLACKPINK Jisoo.

An online writer said, "I don't mean anything bad, I also think they're both pretty. But looking at Karina's pictures, I can see many pictures with the same pose as BLACKPINK's Jisoo. BLACKPINK is definitely the revolution (trend)."

Along with the post, they also uploaded photos of Karina and Jisoo side-by-side to prove that the junior star is imitating the "Lovesick Girls" singer.

Based on the uploaded photos, it showed Karina and Jisoo in a similar pose – the "proof" that Karina is imitating the BLACKPINK visual.

However, K-pop fans who saw the article criticized the writer. "It's obviously a joke," "Don't you feel ashamed when you write something like this?" "Is that posture a patent of BLACKPINK or something?" and "Isn't it a BLINK's opinion?"

Numerous enthusiasts also defended both female stars, highlighting how they have unique qualities and beauty apart from each other.

Despite the comparison, Jisoo and Karina are both leading and most popular female idols based on the latest brand reputation index for female idols.

In the rankings, Jisoo secured her spot at No. 2, while Karina of aespa ranked No. 4.

In the following months, it is expected that Jisoo's brand reputation index and points will increase as the idol-turned actress's first main lead drama "Snowdrop" is about to be dropped this second half of the year. 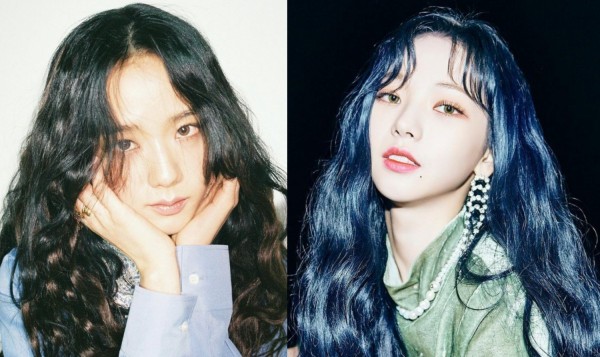 Recently, JTBC also gave a glimpse of the drama through a video teaser. With the undeniable chemistry between Jisoo and Jung Hae In, "Snowdrop" continuously rises as one of the most anticipated dramas this 2021.

On the other hand, aespa, the "rookie monster" group where Karina belongs is gaining attention for their next step in the K-pop stage after hit track, "Next Level."