Red Velvet Joy burst into tears after a ReVeluv gave her a heartwarming message of support.

Back in May, Red Velvet's Joy made a guest appearance for an episode on singer and rapper Jessi's popular talk show, "Showterview," following the release of her debut album, "Hello," as a solo singer.

During Joy's appearance, she opened up about the pressures she felt during the producing of the album, as well as the expectations others have of her as a solo singer weighing down on her. 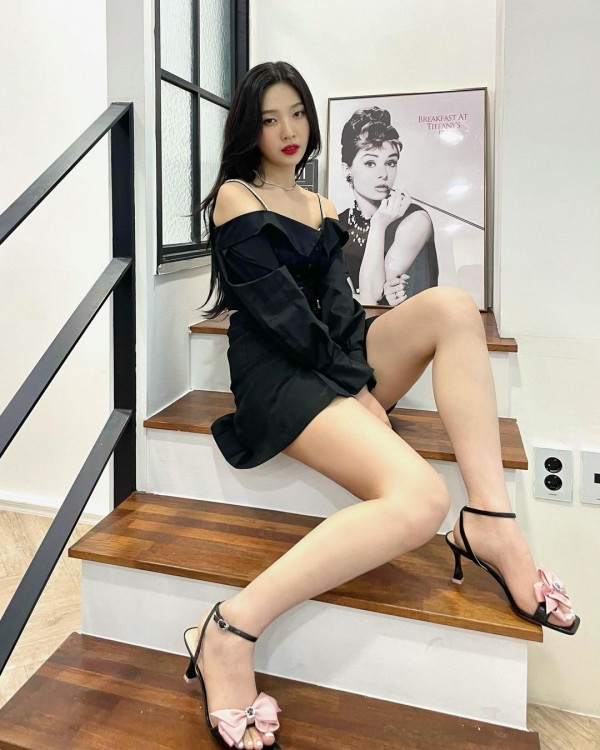 Following her appearance, Joy held a live broadcast on August 22, where she talked to a fan during a video call. The fan used their time to tell Joy some words of encouragement and a touching message, stating that Red Velvet fans, ReVeluvs, will always be by Joy's side to cheer her on, whether she is promoting with the group or as a solo artist.

"Sooyoung [Joy's real name], you are my vitamin. When you were on 'Showterview' with Jessi and said that you have some things going on in your mind, I really, really wanted to say this to you: You will always have us by your side. We will continue to root for you and support you endlessly. If nothing else, I want you to at least remember that, okie?" said the fan.

IN CASE YOU MISSED IT: Red Velvet Joy and Crush Reportedly in a Relationship 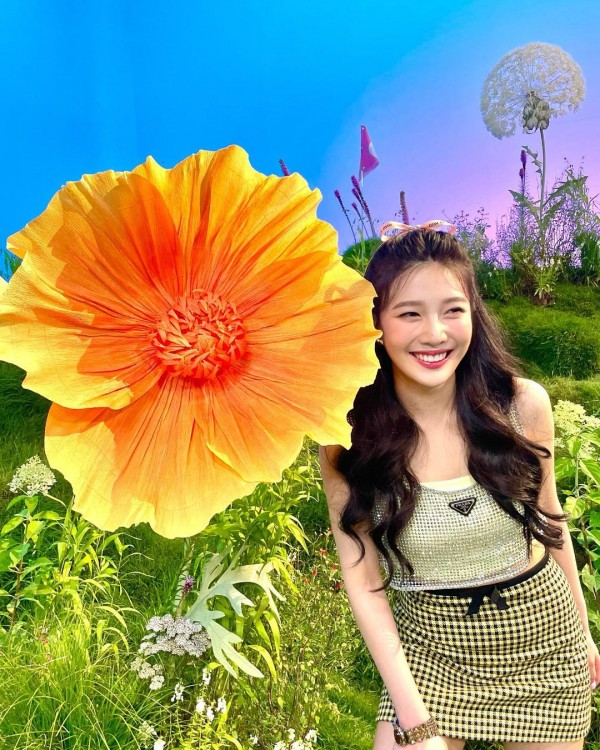 Upon the fan's touching words of support, Joy couldn't help but be overcome with emotions and burst into tears. Trying to lift up the mood again, the fan told Joy that they now have to eat watermelons, referring to back when Joy held a live broadcast in countdown for the release of her solo album, where she cried after reading fan letters and one fan told her to eat a watermelon, to which Joy did while crying.

We hope that Joy will always remember that her fans will always be her pillar of support!

Check out the heartwarming interaction here.

IN CASE YOU MISSED IT: The Story of How Crush's Ideal Type Changed from Red Velvet Irene to Joy

Another brand has been added to Joy's list of endorsement deals!

Back on August 13, Walter Chiapponi, the creative director of the Italian luxury brand, Tod's, announced that Joy became the new ambassador for the brand. 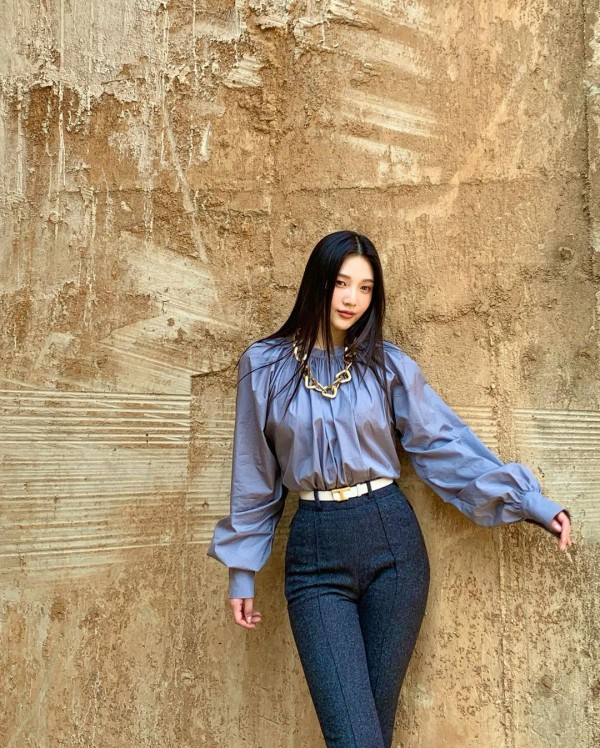 Walter Chiapponi also expressed his delight of having Joy as their Korean ambassador, "We are delighted to start a new journey with Joy, who is full of youthful energy and sensuous talent. we are very much looking forward to various project in the future."

Joy also expressed her happiness to become the brand's ambassador, "I am happy to represent Tod's as an ambassador. I am really excited to be able to work in a wide variety of activities in the future, and I am looking forward to it."

Meanwhile, Red Velvet recently made their comeback with "Queendom" back on August 16.

IN CASE YOU MISSED IT: Red Velvet Joy Reveals the Real Story Behind Her Iconic 2017 MAMA Photo