This long-time fan of EXO Kai is truly one of the luckiest for meeting her idol in person - and for having such a supportive husband! In the latest "Honeymoon Tavern" broadcast, the "Mmmh" singer met this Erigom (Kai individual fandom) and her husband. At the end of the episode, fans commended the husband for being happy for his successful fangirl wife!

On the August 23 broadcast of "Udo Inn" (hereinafter "Honeymoon Tavern"), Kai's "Real Fan" appeared. In particular, the show aims to create a memorable night for newlyweds amid coronavirus pandemic by serving them good food and accommodation.

In the show, EXO Kai started to talk to the guests comfortably during dinner time. Just then, this newlywed couple's husband approached him and said, "In fact, my wife is a fan of Kai."

The wife who was flustered by her husband lowered her head and shyly said, "I'm a real fan, and I might not be able to eat because I'm too close."

Kai was surprised to hear it, saying, "Really? I'll turn around because it can be burdensome. I will turn around and look at the guest through the mirror." 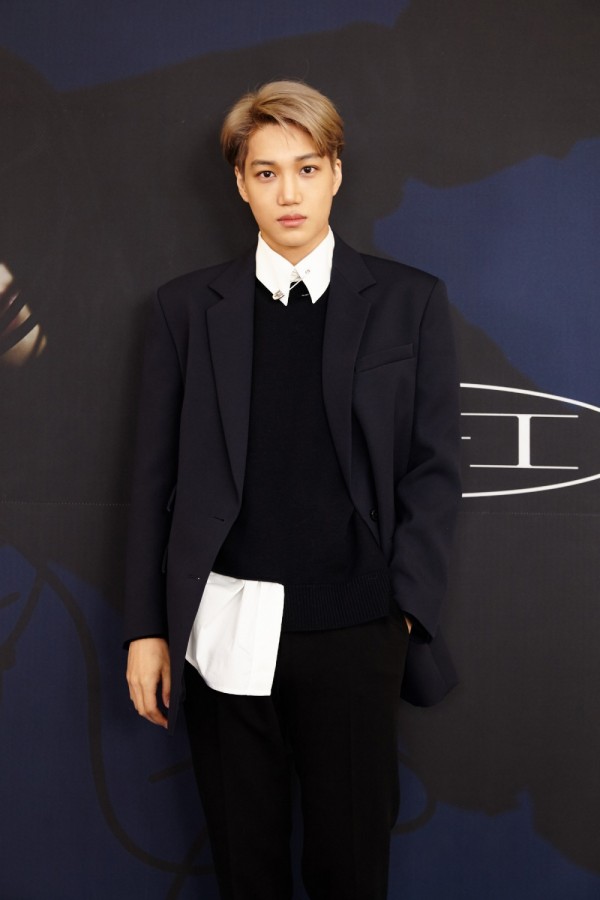 The "Love Shot" performer who grew curious about the couple asked if they knew he would be there during the filming.

The husband then replied that he didn't know that Kai will appear when they applied for a slot, but an article was released announcing the idol's appearance.

"I told my wife and she screamed," he told the back story.

ALSO READ: 7 Times EXO and EXO-Ls Proved They are as 'Savage' As Each Other 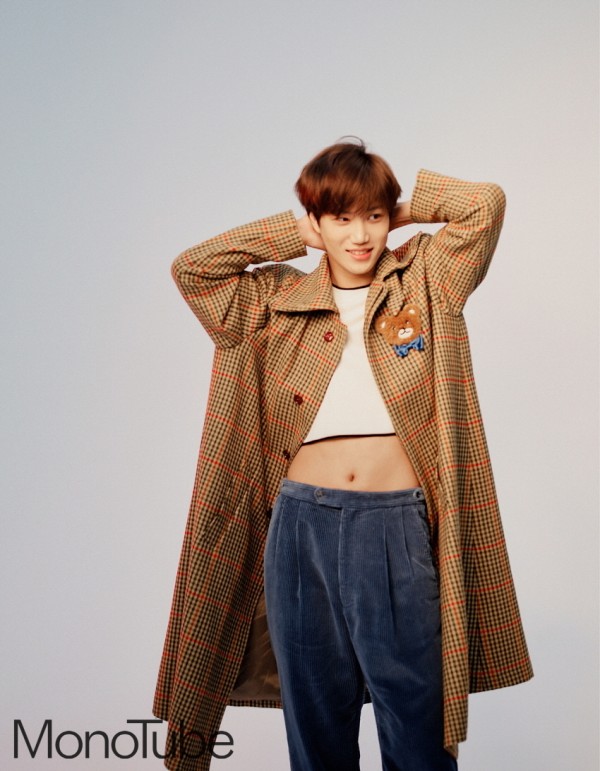 As the conversation went on, Kai conveyed that he noticed the fan was wearing a bag from the Gucci x Kai collection released this year, as he's the luxury brand's global ambassador.

In response, the fan admitted, "My husband actually bought it for me to show that I am obviously a fan since we are coming here."

Kai felt the sincerity of the couple and thanked them, "I'm honored."

In particular, the EXO-L touched Kai's heart more when she revealed she became a fan after their debut fan signing event.

She narrated, "It was the first signing event, and I was chosen. I brought an autographed album."

When Kai disappeared, the fan said, "I almost cried for a moment. I think it's too successful." 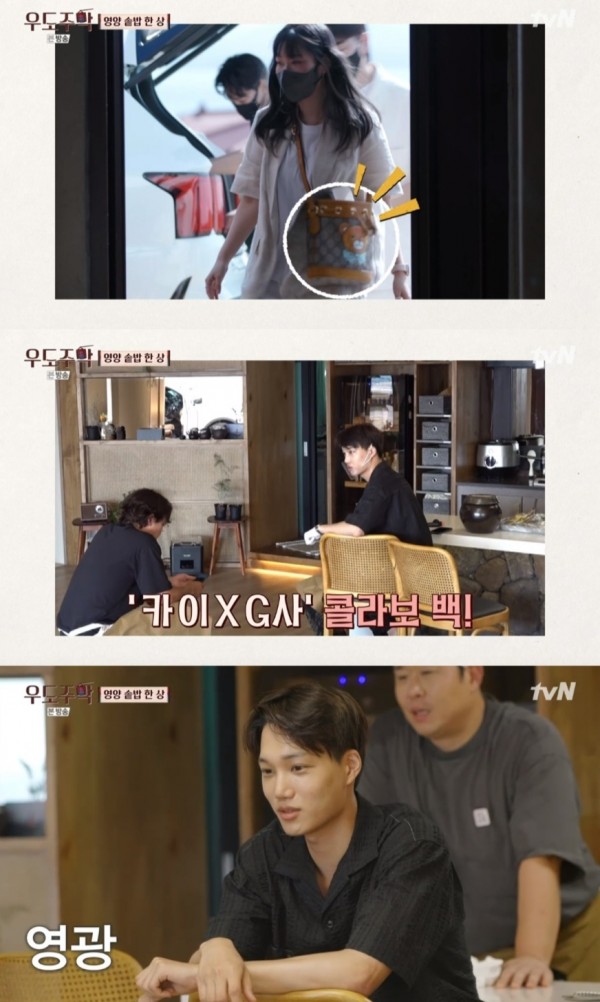 Her husband asked, "Are you saying you've become a successful fan?" her wife once again said, "Yes."

Meanwhile, K-pop fans who watched the broadcast praised the husband for supporting his wife for being a fan.

Internet users gathered enthusiastic responses, like, "It's true love for him to buy his wife a luxury bag," "Her husband is so cool with it," "Awesome," "She's the most successful fan among successful fans," and "Your husband is too sweet."