Bang Minah, who is currently active as an actress, talked about Girl's Day's reunion that fans have been waiting for a long time.

Girl's Day has been on an indefinite hiatus since 2019, after all of the members did not renew their exclusive contracts with Dream T Entertainment and joined different agencies.

On Aug. 24, Girl's Day, Minah held an online interview ahead of the premiere of the movie "Snowball," where she starred in, along with Han Sung Min and Shim Dal Gi. 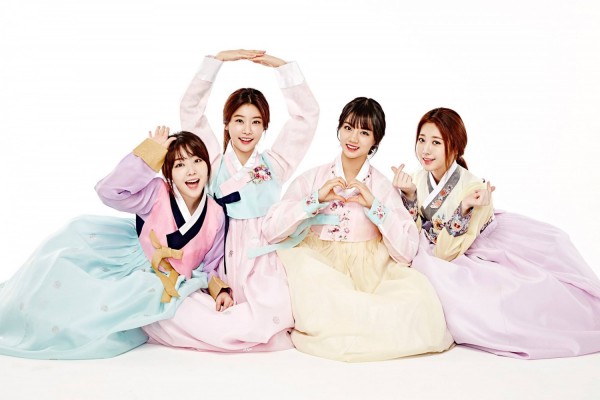 During the interview, Bang Minah talked about the resumption of Girl's Day's activities as a full group. She revealed that she talks with the members about it sometimes. However, they still find it difficult to reunite and make a comeback at the moment.

Girl's Day member Minah continued that she can't stop herself from apologizing to the fans who are waiting for their return. She explained that various situations are keeping them from coming together.

Minah went on to say that the members are working hard and hope that one day they can meet the fans as a full group once again. 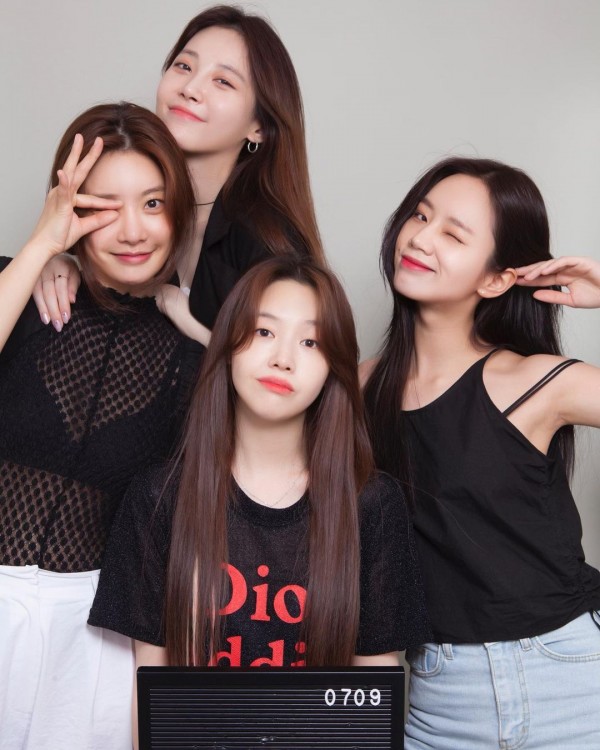 The "Twinkle Twinkle" singer also thanked the fans for their congratulatory messages on Girl's Day's 11th debut anniversary this past July.

Girl's Day's reunion is one of the most anticipated among the legendary girl groups in the K-pop industry. They established a more stable fandom after dropping "Something" in 2014. They have since been receiving support from more fans as they release more hit songs. 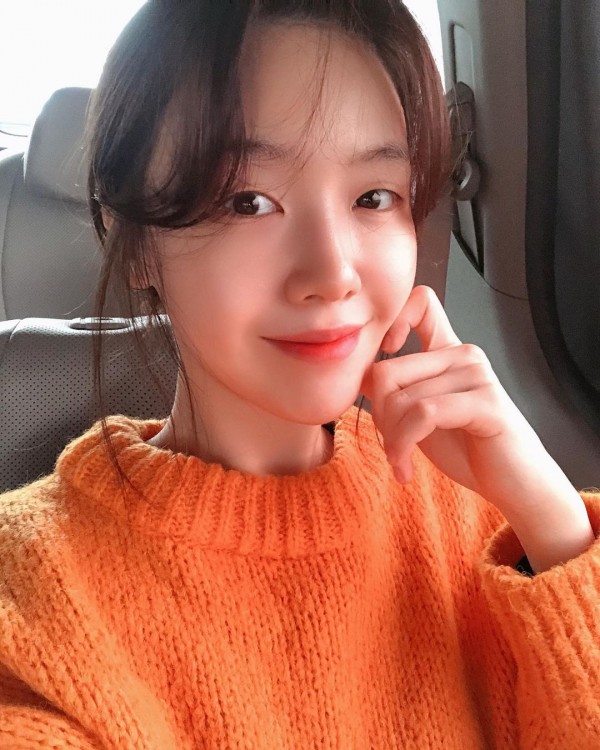 Girl's Day members meet regularly, and the latest time they shared their meeting with the fans is when they went out for a meal in May 2020. Yura posted a photo of them posing over food and beverages on Instagram.

Aside from Girl's Day reunion, Bang Minah also tackled her solo album. She shared that she has been thinking about releasing one. However, she also wants to act, and so, she tends to focus more on what she is doing right now, acting.

Are you also waiting for Girl's Day members to reunite? Leave your answers in the comments below!

Girl's Day's last comeback as a full group is back in March 2017 with their sixth EP "Everyday #5," which is the fifth installment of the band's "Everyday" series. This is also their last album to be released under Dream T Entertainment. 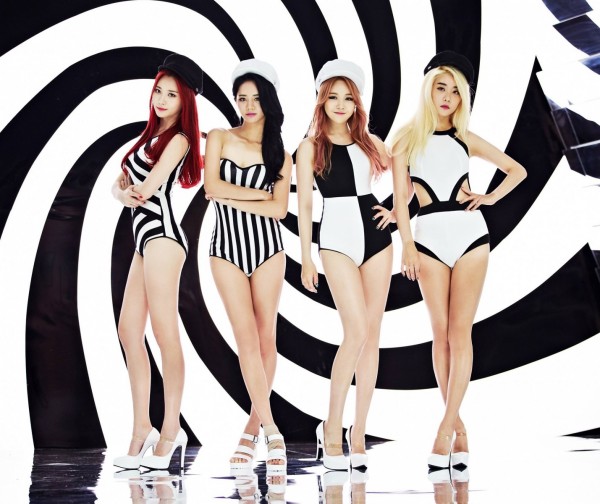 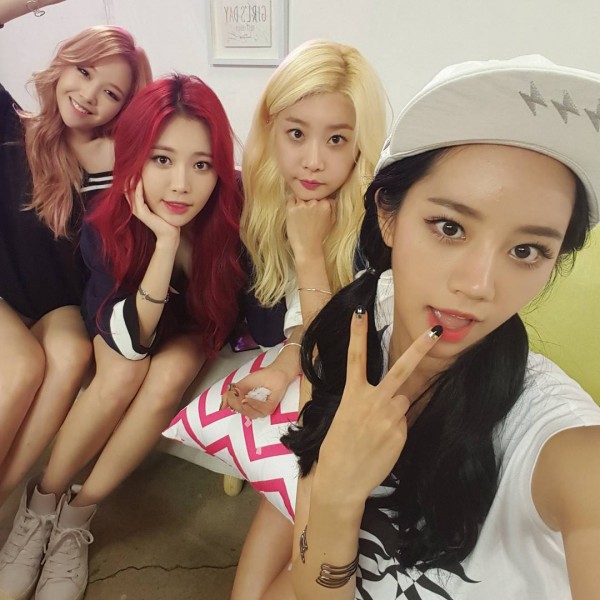