Skincare brand Mediheal is being accused of over-editing aespa member Ningning's face in the latest promotional material. Keep on reading for all the details.

On August 24, skincare brand Mediheal announced that aespa is their latest brand endorser. To celebrate the girl group becoming their ambassadors, the company released a promotional photo. While fans were happy that aespa bagged another endorsement, the image drew mixed reactions. Many believe the faces of the members' were edited too much, making them appear unnatural. 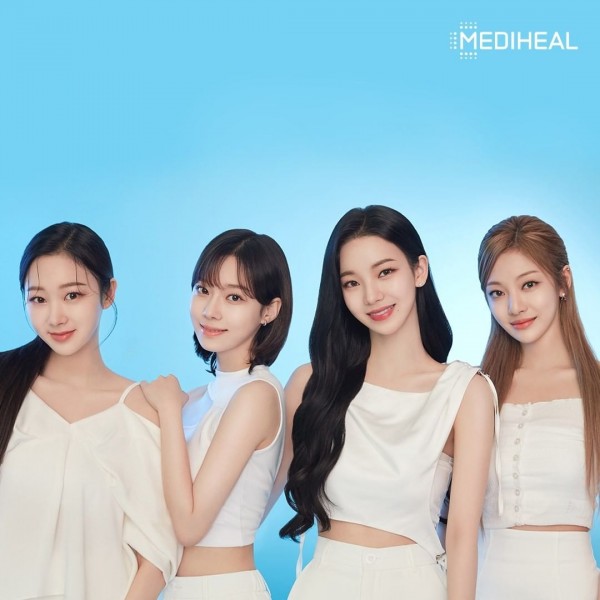 Specifically, people pointed out how different Ningning looked in the Mediheal photo. In real life, Ningning is known for her lovely chubby cheeks. In the photo, Mediheal shared, however, the idol has a sharp V-shape jaw, and the size of her face is reduced to appear smaller.

Many agreed that this modification does not match Ningning's facial features and that it only made her look odd. People also added that the over-editing made Ningning lose her inherent charm. This led to people criticizing the brand's photography team, calling them out for their over-editing and for body-shaming Ningning. 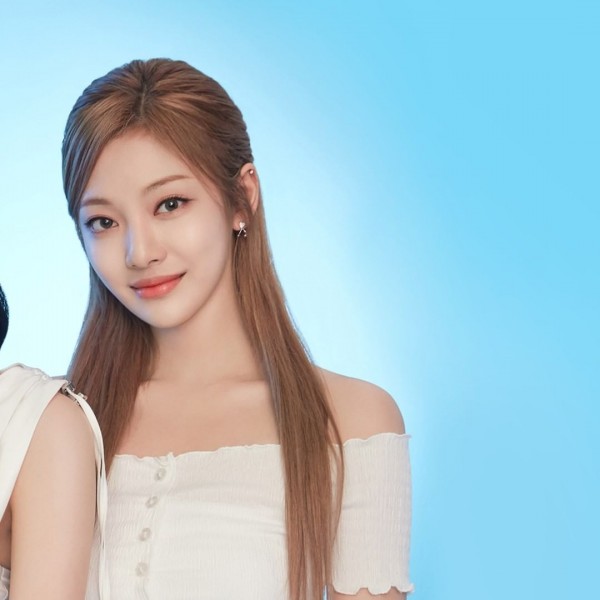 People believe that the girls, especially Ningning, are beautiful as they are. Therefore, they do not need the editing, as the editing only decreased their beauty.

ALSO READ: aespa Ningning Gets Compared to BLACKPINK Jennie Once Again after Both Were Spotted in Green

This is not the first time people over-editing Ningning has become an issue on social media. During the early days of aespa's debut, MYs (aespa's fanbase) were criticized for excessively photoshopping Ningning. Some people would upload photos of the idol where her body was edited to make her look slimmer. 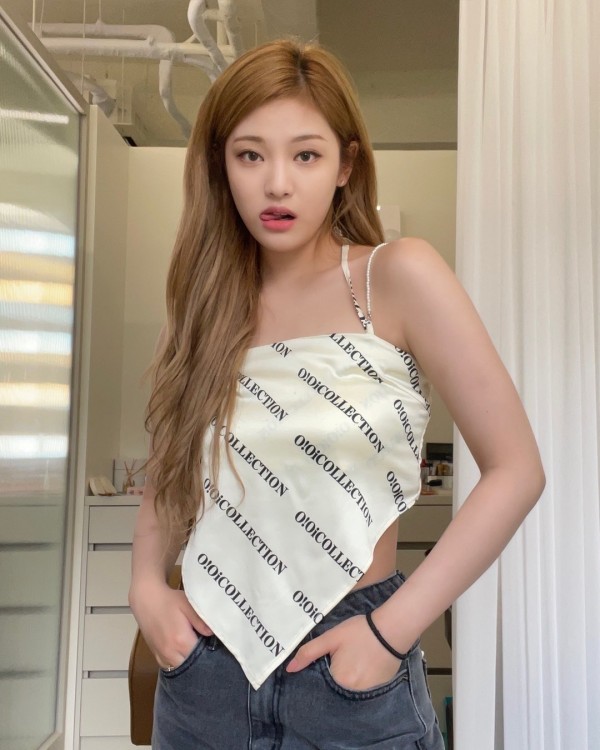 In the photos, people would make her waist, thighs, arms, and face smaller by using editing apps. It was later revealed that it was mostly Chinese fans who edited Ningning because they are fond of celebrities with small petite figures, often called "small-boned." However, this act only led people to believe that the fans themselves were not confident in Ningning's appearance. 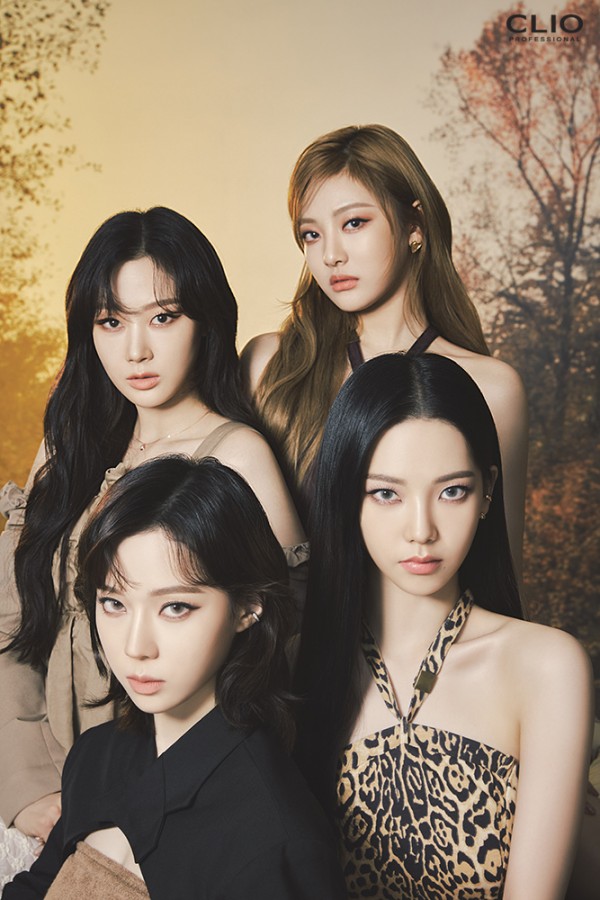 On July 22, 2021, Creative Artists Agency announced that aespa joined their artist line-up for their activities in the United States.