On the latest episode of Seulgi.zip, Red Velvet Joy couldn't hide her embarrassment when she was asked about what she did "yesterday," which is when her dating news with Crush was published.

On Aug. 24, Red Velvet made a guest appearance on "Seulgi.zip," Naver NOW's latest radio show where member Seulgi is the host and has the concept of inviting guests and listeners to her house to chat.

During the newest broadcast, the girl group had a Q&A session with the fans, and the question meant for Red Velvet Joy was related to the day her relationship with Crush was reported and later confirmed. 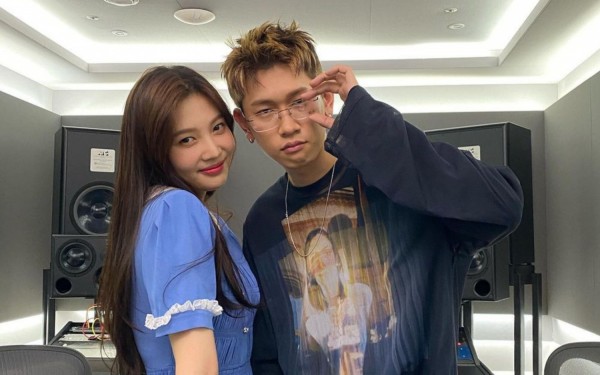 On the Aug. 24 broadcast of Seulgi.zip, each Red Velvet member asked a question while the other members guessed the answer.

Among them, Red Velvet Joy burst into laughter as she read the question prepared for them, "What was the first thing I did when I got home yesterday?"

Aug. 23, which was "yesterday" on that day, was the time when Joy and Crush's dating news went public and was eventually confirmed by the idols' agencies. 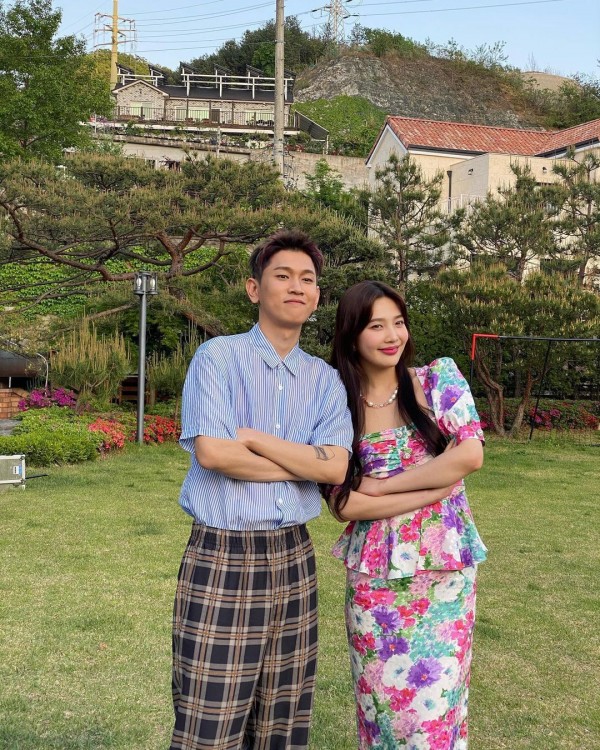 The other Red Velvet members gave playful answers to the question, with Irene saying that she searched for Joy's name online. Wendy and Yeri then replied, "I saw a cellphone," and "I saw the news on the internet," respectively.

Red Velvet Joy, who was already laughing out of embarrassment at that time, appealed, "Why are you asking me this question?" 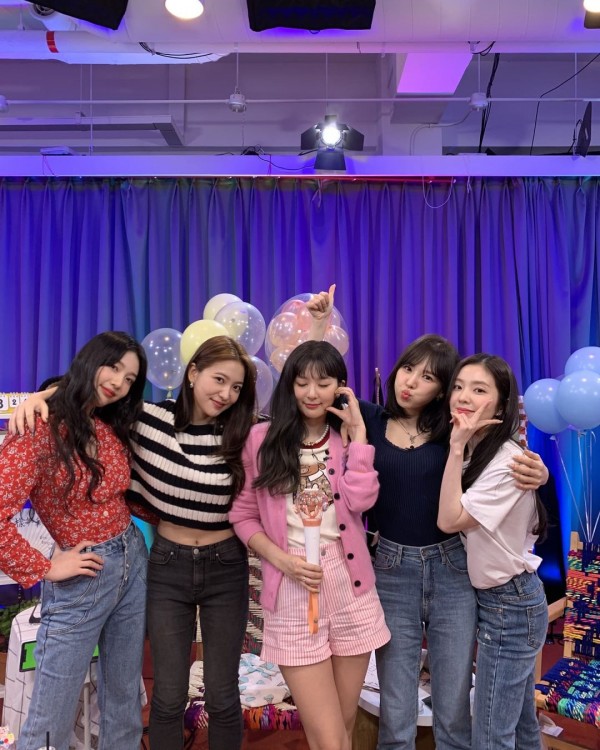 She then continued, "The hint is what I'm preparing." To this, Irene gave the correct answer by stating, "You read the script."

READ MORE: Crush Describes Red Velvet Joy as He Addresses Their Dating News in a Letter to the Fans

The script Red Velvet Irene was referring to is the script for Joy's upcoming JTBC drama "Just One Person," which began filming this August and is set to premiere in the second half of the year.

After Irene answered, Joy ultimately confessed that she also saw the news on the internet, and Seulgi commented that everyone saw it.

In other news, Red Velvet recently made their long-awaited group comeback with their sixth mini-album "Queendom," which features the title song of the same name. 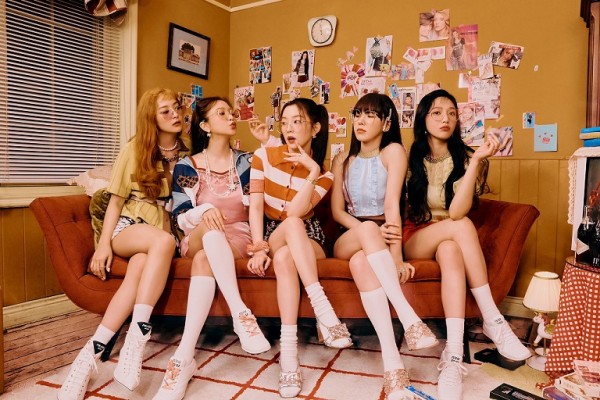 Red Velvet's "Queendom" was officially released on Aug. 16, and Aug. 23 marked the album's first week of release. On the first day, the album successfully sold more than 100,000 copies, becoming the group's first work to do so.

"Queendom" went on to sell a total of 207,399 copies in the first week, becoming Red Velvet's first-ever album to achieve this milestone, as well.

YOU MIGHT ALSO LIKE: Red Velvet Becomes the Fifth K-pop Girl Group to Record These First-Day Sales with 'QUEENDOM' 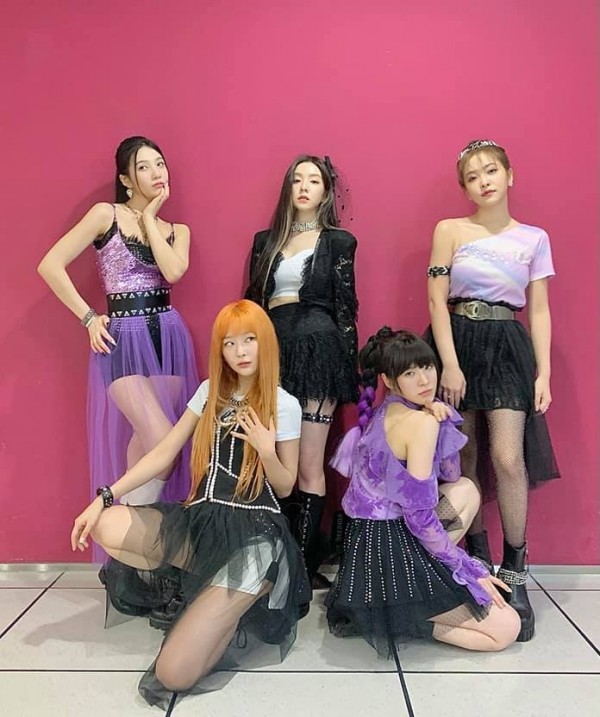 In addition to this, Red Velvet has broken their personal record for the highest first-week sales. "Queendom" has surpassed "The ReVe Festival" Day 1, which sold 71,431 copies.

In addition to this, Red Velvet's "Queendom" now holds the record for the second-highest first-week sales among the 2021 albums by a K-pop girl group.