These days, countless videos of people dancing to K-pop songs released in 2009-2010 have been uploaded to TikTok, and these are garnering attention from netizens. Some of the tracks are sung by Girls' Generation, who is one of the top groups at that time. 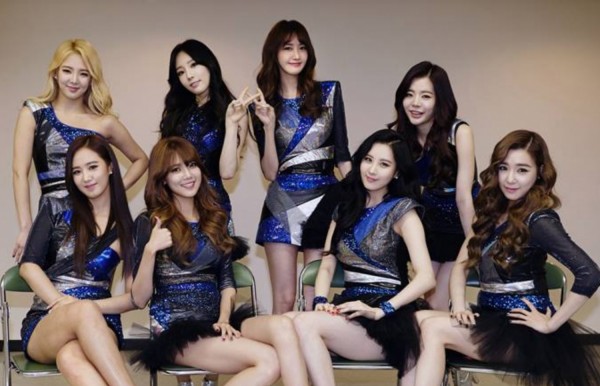 Lots of TikTok users, mainly K-pop fans, are sharing short videos of them dancing to their favorite K-pop songs. Among the popular ones nowadays is TWICE's "What Is Love?" which has recorded more than one million TikTok challenge videos.

Apart from TWICE's 2018 hit song, legendary K-pop songs that were released in 2009-2010 by Wonder Girls, Kara, T-ara, and Girls' Generation are also being used in TikTok dance covers more frequently.

Girls' Generation's "Gee," in particular, is the most-used song on TikTok Japan. The Japanese version of the song has been No. 1 on the platform in the country since July. 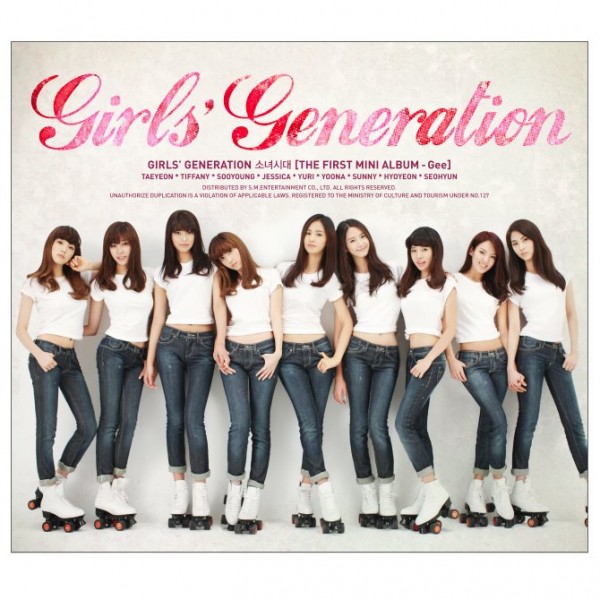 Young people in their teens or 20s are not the only ones who use Girls' Generation's "Mr. Taxi" in their TikTok challenge videos but also adults, including old men who are working in taxi companies in Japan.

READ MORE: Girls' Generation to Reunite as Full Group for 'Yoo Quiz On The Block'

As the K-pop songs released 10 years ago appear to be new to current teens, they are receiving more recognition now as the MZ generation joins the TikTok trends. 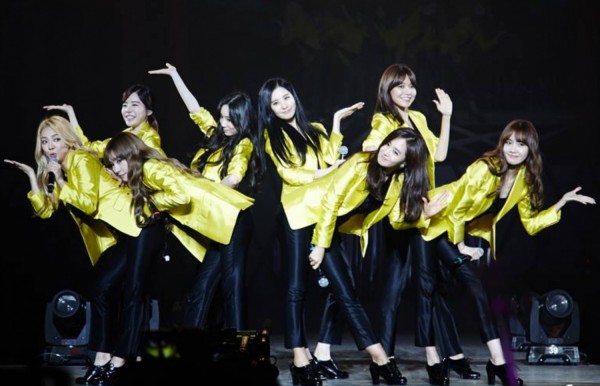 Real Sound added that old songs and music videos can easily be viewed on YouTube and other platforms and that K-pop continues to be popular thanks to several K-pop acts like BTS and BLACKPINK.

At the time of its release, "Gee" made Girls' Generation one of the best girl groups in K-pop. The bubblegum pop and electropop song received great popularity not only in South Korea but also in Japan. 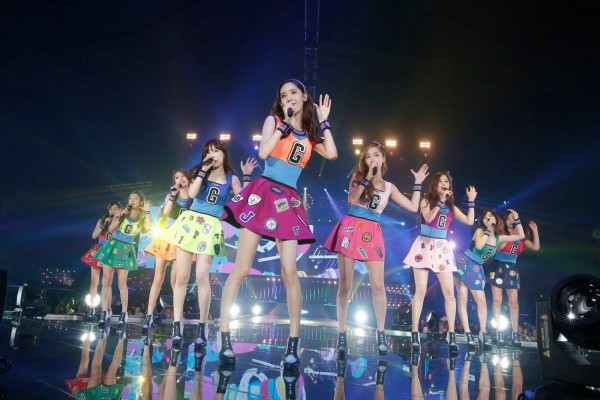 A Japanese version of Girls' Generation's "Gee" was also released in Japan and it peaked at No. 2 on the Oricon Singles Chart. It was also certified gold by the Recording Industry Association of Japan (RIAJ) after recording more than 100,000 physical shipments.

"Gee" went on to earn a million certification for digital sales of more than one million copies. Because of this, "Gee" has been widely deemed as a K-pop standard.

Meanwhile, "Mr. Taxi" became Girls' Generation's first single to record 100,000 physical units in its first-week sales in Japan. It peaked at No. 2 on the Oricon Singles Chart and No. 1 on the Billboard Japan Hot 100. 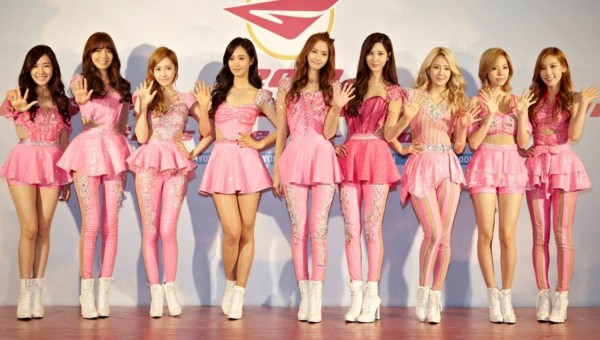 "Mr. Taxi" also achieved success in Taiwan, where it reached No. 3 on the local music chart. The Korean version of the track peaked at No. 9 on the Gaon Digital Chart and recorded more than 1.5 million digital units in South Korea in its 2011 sales.