Ever since Seolhyun debuted as a member of AOA back in 2012, she had been receiving a lot of attention for her beautiful physique and was named as one of the sexiest K-Pop idols in the industry, with many looking up to Seolhyun as an inspiration when it comes to diets and workout.

So, how did Seolhyun get her "S line" body and those amazing proportions? Here's what we know about Seolhyun's diet and workout routine so far!

Prior to making her debut as a member of AOA, reports say that Seolhyun weighed 60kg. Although she was already considered slim, Seolhyun decided to go on a diet and work out to lose her baby fat. After gradually losing weight during her career, Seolhyun maintained her weight in the range of 47kg to 50kg. 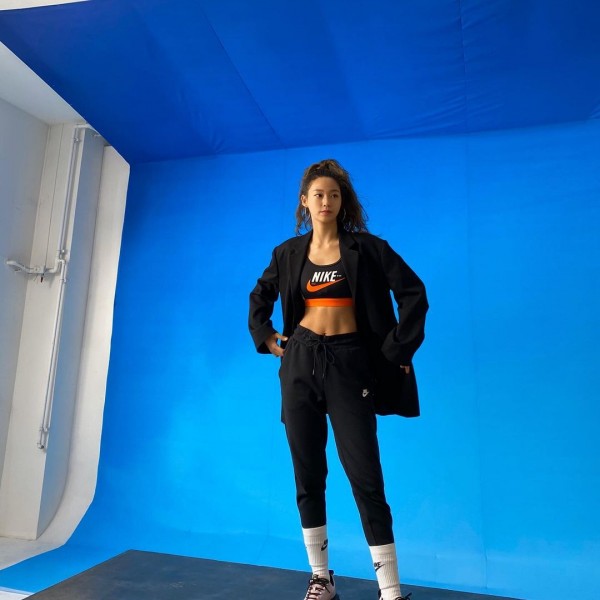 For Seolhyun's workout routine, she spent a lot of her time dancing back when the group was still actively promoting. Like most idols, it can be said that Seolhyun would spend at least two hours doing dance practices at least five days a week, which help her burn plenty of calories.

As AOA isn't actively promoting at the moment, it is highly likely that Seolhyun isn't getting any dance practices in anymore. However, that doesn't mean she stopped working out. 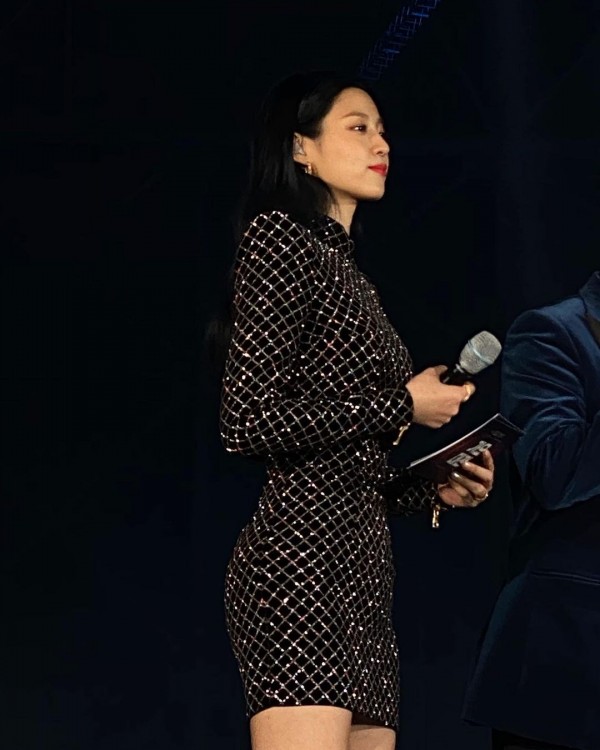 Seolhyun also likes to do yoga for several hours, which helps her maintain and work on her flexibility. In addition, she also likes to do pilates - an exercise that most female K-Pop idols and actresses swear by! Pilates is an overall body workout, which helps strengthen the body, as well as make it leaner and give it a beautiful shape.

Although Seolhyun never mentioned how long she usually does yoga or pilates, it can be assumed that she would spend at least a minimum of 30 minutes on it, and would sometimes alternate between the two exercises, depending on what she feels like doing. 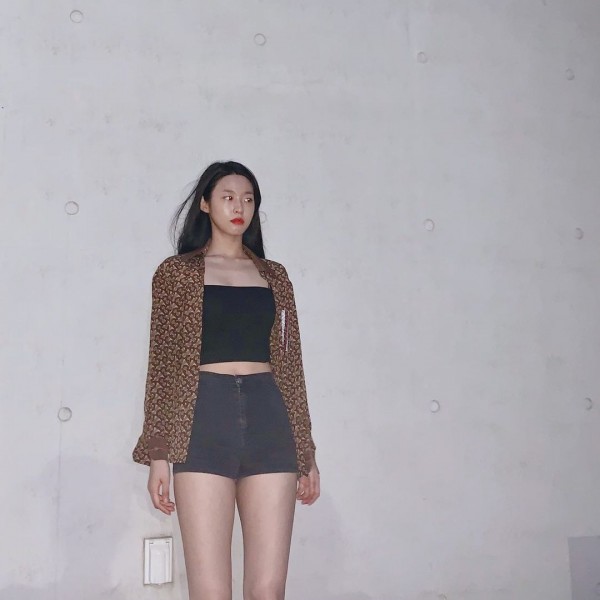 In addition, Seolhyun also does core workouts and plenty of squats. Besides that, she also goes to the gym to do weight training and use workout machines.

IN CASE YOU MISSED IT: Kwon Mina Reveals Why She Mentioned AOA Seolhyun in Her Suicide Note

A big part of losing weight lies in a person's diet. For Seolhyun, she revealed that whenever she goes on a diet, she would reduce her food portions and would usually just eat sweet potatoes. There are times she would even skip breakfast and lunch and just eat a lot during dinner.

Besides sweet potato, it was also revealed that she would only eat chicken breasts and boiled eggs, which is what her label, FNC Entertainment, allowed her to eat. 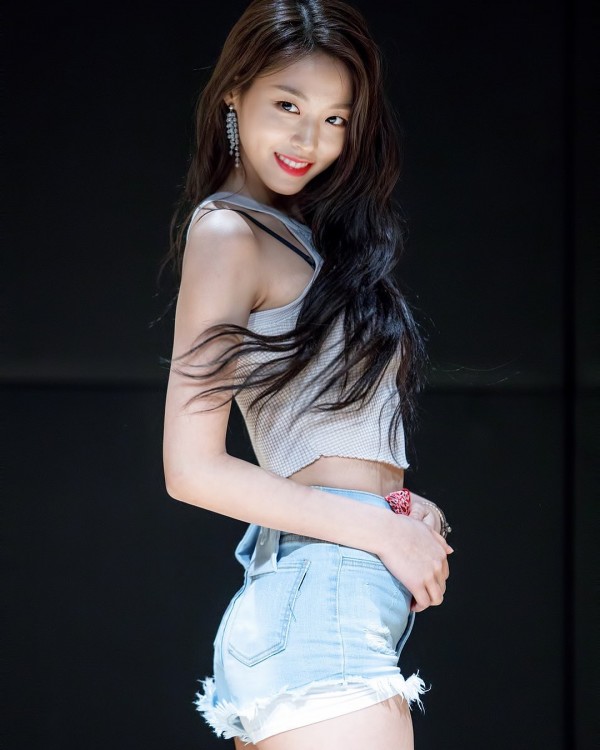 Seolhyun's most extreme diet was only consuming liquids for when she gained too much weight and that she didn't eat any food. Nowadays, however, Seolhyun has a more balanced meal and is eating a variety of food that includes vegetables, meat, and salads.

Will you be trying Seolhyun's diet and workout routine?

YOU MIGHT BE INTERESTED IN: Soyou Diet and Workout Routine 2021: How Did the Former SISTAR Member Achieve Her Sexy Figure?