AOA member Seolhyun has opened up her own personal YouTube channel. Keep on reading for all the details. 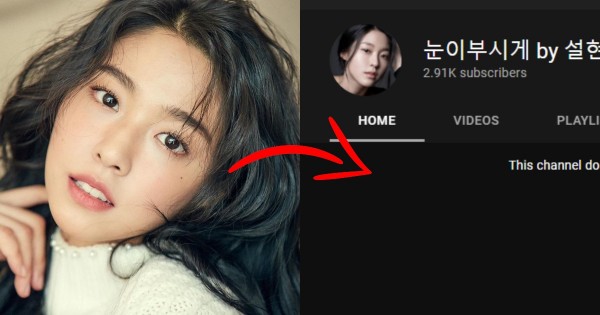 On August 18, AOA member Seolhyun updated her Instagram bio to include a link. While the idol did not make any public comment about the link, fans were quick to spot the change in her Instagram bio and rushed to click the link. Many were surprised that the website redirects a new YouTube open, which is owned by the idol.

The YouTube channel's name is "눈이부시게 by 설현," which translates to "Dazzling by Seolhyun." The channel currently has no videos nor any posts on its community tab. A quick look at the "About" page of the channel informs viewers that the YouTube channel was established on August 13, 2021.

Though the YouTube channel has no content at the moment, fans have flooded the "Discussions" tab with supportive comments. Many are looking forward to the idol's future uploads, while others left many encouraging comments to share their love and support for the "Mini Skirt" songstress.

Vlogs and more content are expected to be uploaded to "Dazzling by Seolhyun" in the future. As of the time of writing, the channel has over 2,9100 followers. Many believe that the number of subscribers will increase when Seolhyun properly announces the opening of her YouTube channel. 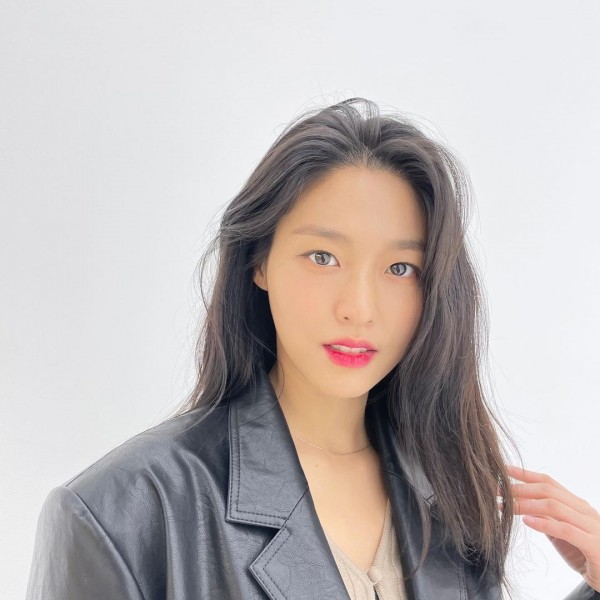 Meanwhile, Kwon Mina, a former member of AOA, revealed that she had even tried to take her life after being by Jimin, who was the leader of AOA at the time. However, she also stressed that all the members were bystanders, adding Seolhyun's name in her suicide note.

Following this news, Seolhyun took a hiatus from social media. She returned to social media in January of this year but has appeared to refrain from posting. 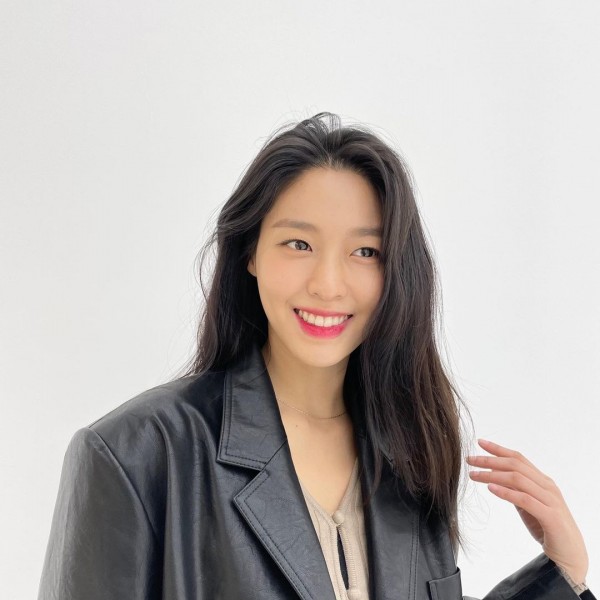 Are you excited about Seolhyun's YouTube channel? Tell us in the comments below.

In January 2021, Seolhyun wrapped up filming of the tvN's romantic mystery drama "Awaken." The drama started airing on November 30, 2020. 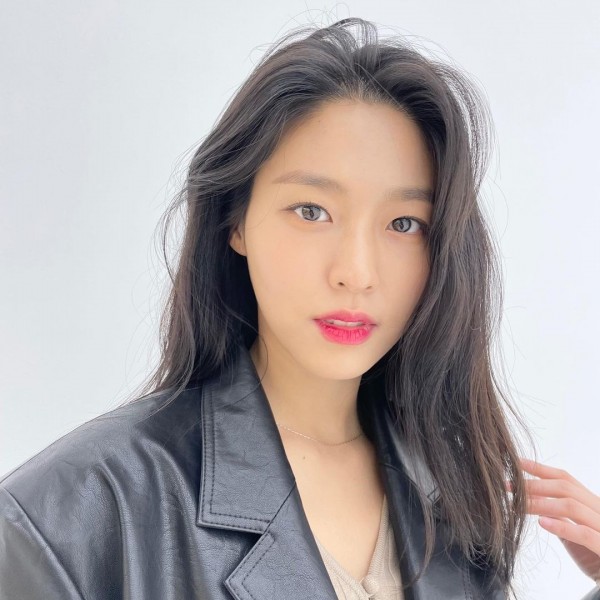 In 2019, Seolhyun was cast as the female lead in "My Country," a historical drama under JTBC. It marked her first small-screen role in four years. That same year, AOA made a comeback with their sixth mini-album, "New Moon," and the title track "Come See Me."

ALSO READ: These Idols Are the Current "It Girls" of K-Pop, According to Netizens