Former AOA member Kwon Mina reveals why she mentioned Seolhyun in her suicide note. Keep on reading for all the details.

On Monday, July 5, Kwon Mina held an Instagram Live to declare that she would be quitting social media and respond to people's comments concerning her most recent cheating scandal and her previous bullying controversy between AOA members. She shared the live stream to her Instagram account for people to watch.

During the Instagram Live, Mina admitted that her now ex-boyfriend cheated on his previous girlfriend with Mina. The former AOA member said that she acted like a fox and sincerely apologized to the ex-girlfriend, friends, and family. She then stated that she would no longer be messaging fans anymore and stresses that she is at fault for his scandal due to her mistake.

During the live stream, she started talking about her past with AOA once more. She revealed that there was a member of the girl group that "likes sex." She later revealed that the member was Shin Jimin, who previously left AOA after it was revealed she bullied Mina while she was in the group. 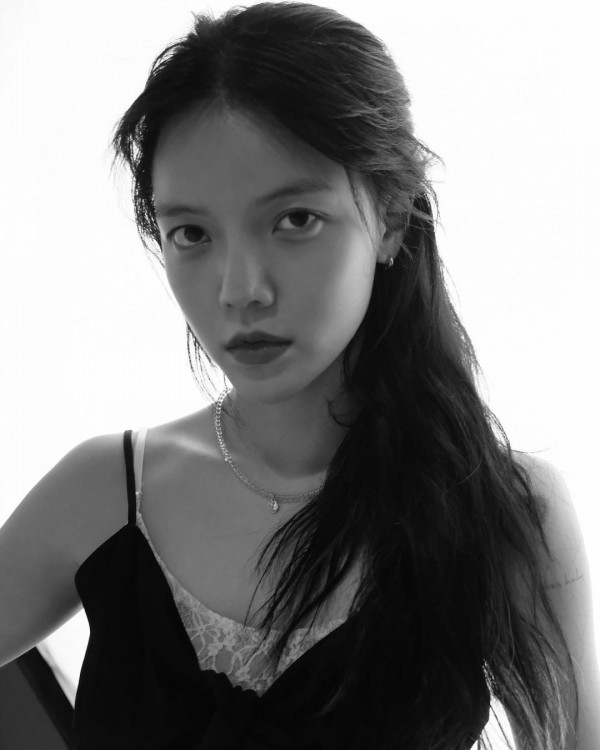 Another fan soon asked, "Why did you include Seolhyun's name in your suicide note?"

Mina replied to the fan, saying, "There is a good reason why I did so. It was a huge betrayal. She was like a bat. Her high status clouded her so much, and it seemed like she did not care about what happened to me. I will upload the specific details that I can find about that."

She then added, "Seolhyun and I were extremely close, and we depended on each other a lot ever since we became trainees together. But there is a good reason why I mentioned her the way I did."

Back in 2020, Seolhyun was slammed for allegedly being a bystander to Jimin bullying Mina. In an Instagram update, Mina revealed that after she accused Jimin of bullying her, the AOA members visited her. She stated that all the members sided with Jimin. 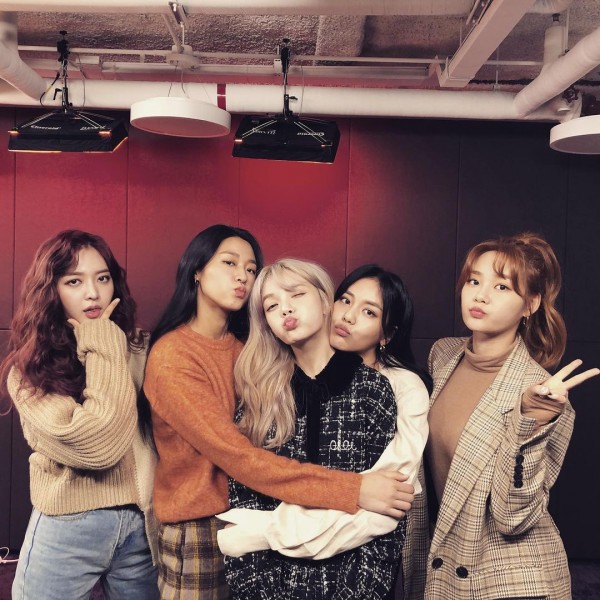 ALSO READ: AOA Seolhyun Under Fire for Allegedly Being a Bystander As Jimin Bullied Mina

Seolhyun was soon slammed for being a bystander due to her close relationship with Jimin. The two often call each other best friends, have appeared on broadcasts together, and have supported each other's solo careers. Seolhyun even appeared on Jimin's YouTube channel and said that she listens to Jimin well and loves the idol.

During AOA's appearance on Arirang TV's "After School Club" in 2014, the members were asked to select the most annoying members, and Jimin and Seolhyun chose Mina. When asked why, Seolhyun stated that Mina often makes mistakes when she talks, which she finds irritating. 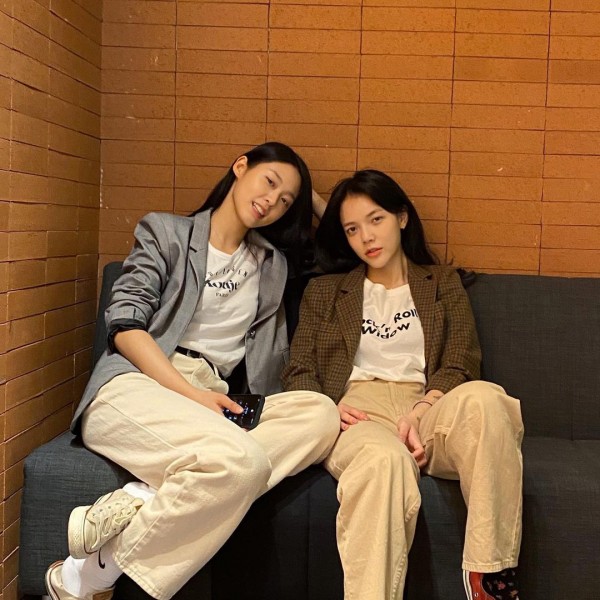