Crayon Pop, the girl group who is widely known for their song "Bar Bar Bar," where the members wore unusual outfits that comprised polo shirts, skirts, tracksuits, and scooter helmets. The band may be inactive in the K-pop industry since 2016 but they have not disbanded yet.

It has been a while since we have heard any latest news about Crayon Pop, so here's a rundown of what the members have been doing lately.

The initial lineup of trainees that was supposed to debut in Crayon Pop included Soyul, Gummi, Serang, Way, and Ellin. However, Serang left the company to pursue an acting career. Way's twin sister Choa was then given a second chance to join the girl group, and so she left her indie band N.Dolphin.

Crayon Pop officially made their debut in July 2012 with the Korean single "Saturday Night." The quintet didn't gain much attention until their single album "Dancing Queen," which was released in October of the same year. 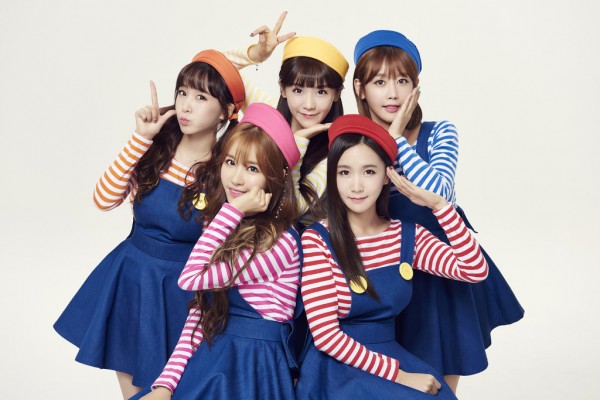 The charming girl group rose to fame in 2013 when they returned with their second single album "Bar Bar Bar," which features the title song of the same name. The filming of the music video for the track only cost 380,000 won (324 USD), but the company earned millions of won in return.

READ MORE: These K-Pop Relationships Will Have You Believing Love is Real

The music video for Crayon Pop's "Bar Bar Bar" went viral because of the group's unique outfits and choreography. As of August 2021, the MV has surpassed 67 million views on YouTube.

Crayon Pop has since had a busy schedule not only in South Korea but also in Japan, Thailand, and more. In 2017, the members didn't renew their exclusive contracts with Chrome Entertainment. The group, however, will not disband, but Soyul had withdrawn from the group to focus on her parenting.

Chrome Entertainment will still be the one to manage the group, while the members' respective agencies will handle their solo activities.

Where are the Crayon Pop Members Now?

First, we have Gummi, Crayon Pop's leader and main dancer. She signed with Climax Entertainment for her solo activities as an actress under the name Song Bo Ram.

While the group was still active, Crayon Pop Gummi had appeared in dramas such as "Lovers in Bloom" and "6-Person Room."

In February 2020, Gummi got married to a man who manages a business in the United States. She also gave birth to her first child in August of the same year, and the baby just turned one year old this year.

Considering this, Crayon Pop member Gummi is currently busy as a wife and a mother. 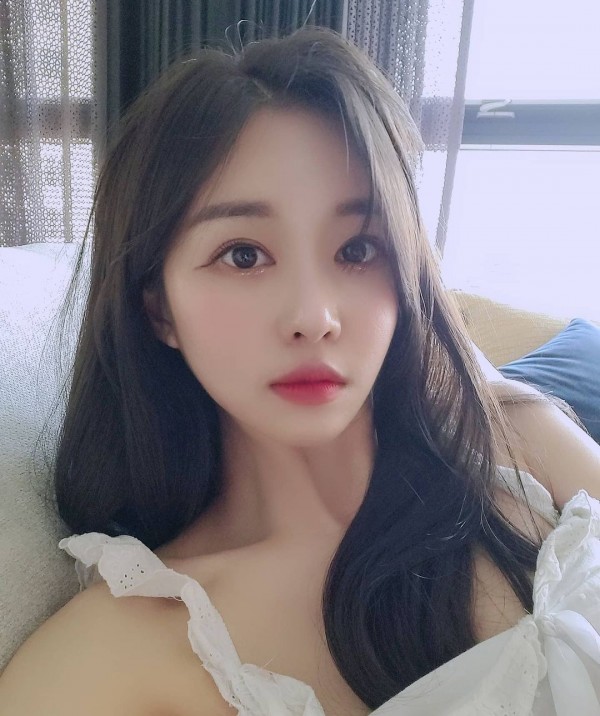 Next is Ellin, who is the visual and lead dancer of Crayon Pop. During the group's hiatus, she decided to launch a YouTube channel and uploaded videos regularly. She also joined Afreeca TV, a popular video streaming service, where she ranked third as the highest-paid Broadcast Jockeys.

Crayon Pop Ellin would earn as much as 200 million USD in five months. In November 2019, she was involved in a "romance scam" controversy that cost a man a total of 860,000 USD. She initially denied the claim but later admitted it and apologized.

As a result, she took a three-month break from being a BJ and returned in February 2020. She remains active as a broadcast jockey at present. 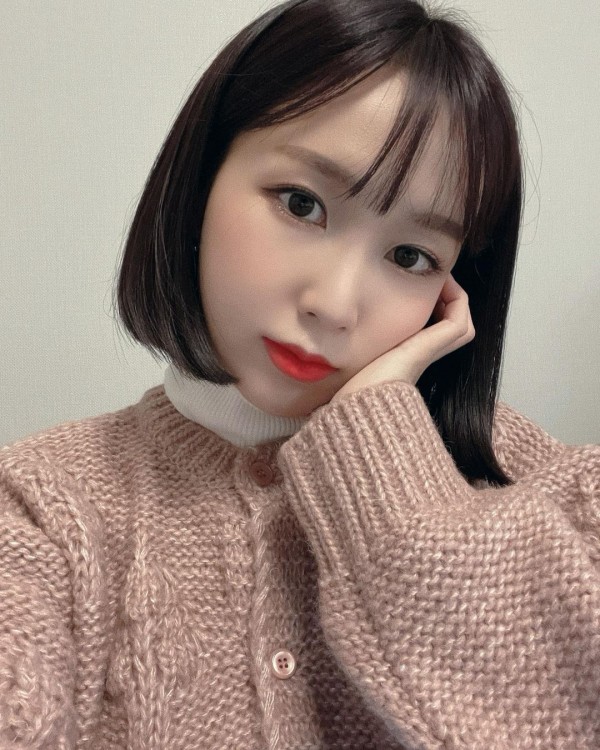 Choa, Crayon Pop's main vocalist and center had several activities as a musical actress following the expiration of her contract with Chrome Entertainment, including the drama musical "Hero." She has performed in Sejong Cultural Center and Gyeonggi Cultural Hall.

In addition to this, Crayon Pop Choa also opened a YouTube channel in 2019, and her videos all gain thousands of views, with her latest content surpassing 115,000 views in one day. She then released a digital single "My Universe" in September of the same year with her twin sister and fellow member, Way.

At present, Choa still works as a musical actress.

Crayon Pop's main rapper and lead vocalist, Way, has been active as a YouTuber since opening her own YouTube channel in 2017. In one of the videos she uploaded, she revealed that she earns more money from the platform than she did when she was active as a K-pop idol.

In the past years, Crayon Pop Way has been giving shocking revelations about the K-pop industry and idols through her YouTube channel. She has also launched a Twitch account. 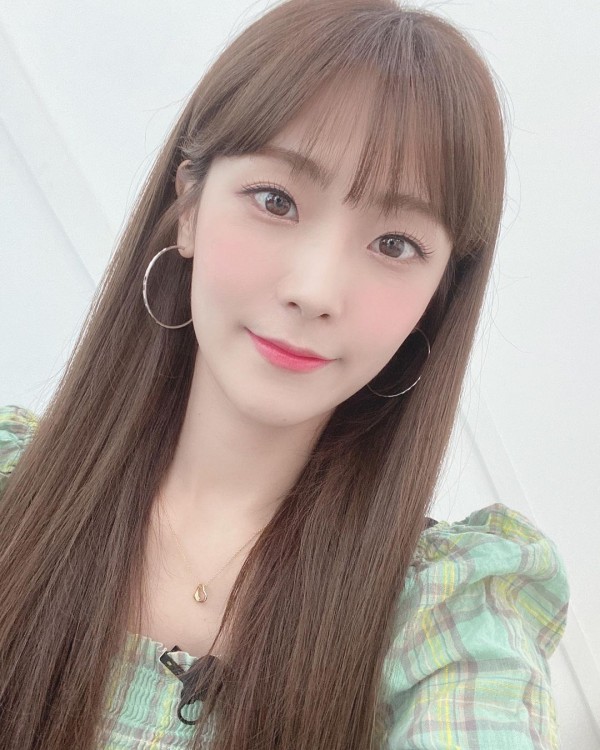 Finally, we have Soyul, the initial main vocalist, lead rapper, and maknae of Crayon Pop. She left the group and the agency sometime in May 2017 to focus on parenting.

Former Crayon Pop member Soyul tied the knot with Moon Hee Jun (former member of H.O.T.) in February 2017 and welcomed their daughter JamJam in May of the same year.

In March 2020, Soyul appeared on MBC's "King of the Mask Singer" under the name "Pinwheel," marking her first performance on stage since her marriage.

Soyul appeared on the Aug. 17 broadcast of JTBC's "Haebang Town" this year and there she shared that she and Moon Hee Jun are planning to have a second child.