Back in 2012, YG Entertainment released a video called "Future 2NE1 (4 years later)," which consisted of four of the label's trainees performing, in what seems to be for an evaluation. Since then, the pre-debut group has become well-known as Future 2NE1, and many thought they would make their official debut under the label. 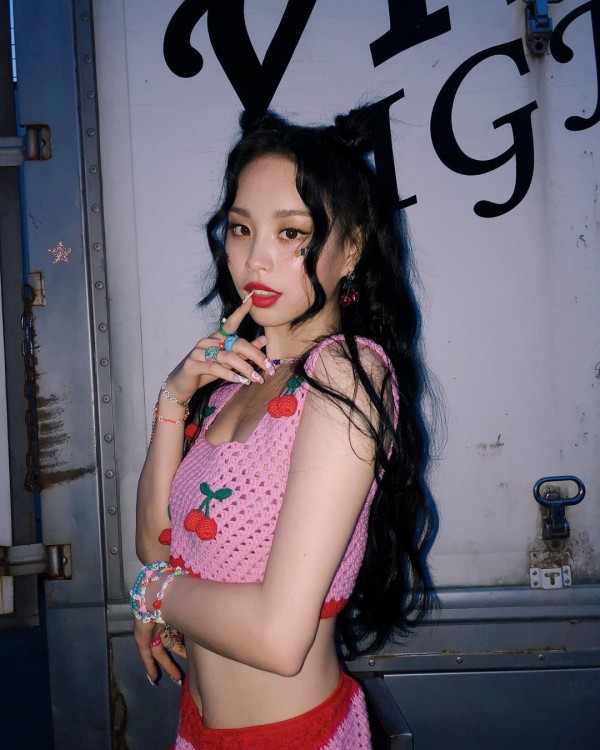 Back when Im Youha was part of Future 2NE1, she was known as Im Soo Ah. Following her departure from YG Entertainment in 2019, after being with the label for almost 10 years, Im Soo Ah changed her name to Im Youha and began promoting under her new name.

Born in September 1999, Im Youha later signed with Universal Music Korea and started promoting as a solo artist. Back on September 29, 2020, she made her official solo debut with her digital single, "ISLAND." Since then, Im Youha has released five digital singles so far, such as "Abittipsy," "zzz," "Cherry On Top," and "ICE T."

She also appeared as a featuring artist for Jens, emoji, and JUNNY. Besides that, she has participated in writing and composing songs for other artists, such as LOONA's "PTT (Paint The Town)" and "Wow," and VICTON's "What I Said." 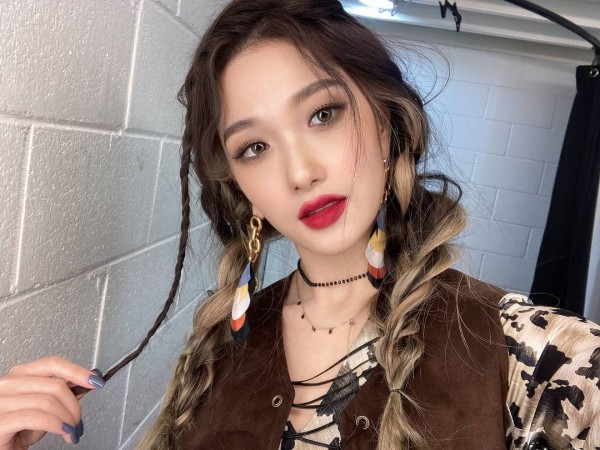 Lee Seo Yeon was a trainee at YG Entertainment for seven years and nine months. After her departure from the label, she joined as a contestant on Mnet's survival reality show, "Idol School," where she was able to finish at seventh place, landing her a spot in the debut group of the show, fromis_9. In fact, Lee Seo Yeon is the first member of Future 2NE1 to make her official debut.

READ ALSO: SM, YG, JYP, or HYBE? K-Pop Stylists Reveal Which Company Spends the Most Money on Outfits and More 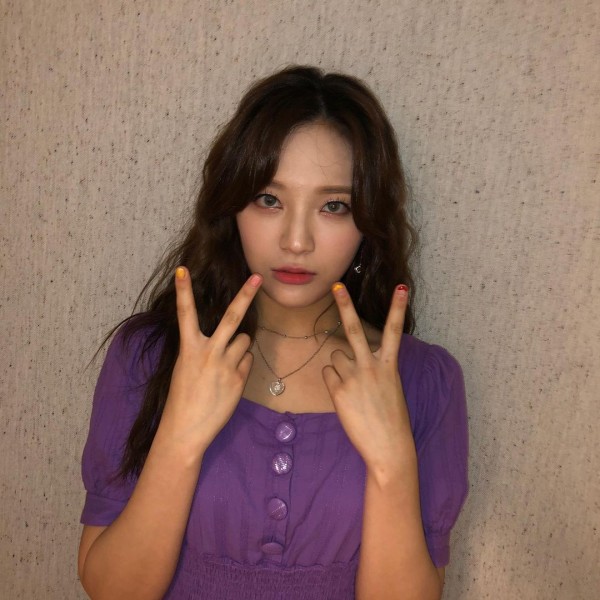 Born in September 1999, Moon Sua is well-known as the younger sister of ASTRO's Moon Bin. However, she gained more prominence after appearing on the Mnet rap competition show, "Unpretty Rapstar," back in 2015 while she was still a trainee under YG Entertainment. With her appearance on the show and even finishing as third-runner up, Moon Sua was seen as a strong contender for a debut. However, after almost 10 years with the label, Moon Sua left YG Entertainment in April 2019.

Following her departure, Moon Sua joined Mystic Story and is currently a part of Mystic Story Girls, the tentative name of the label's pre-debut girl group. According to Mystic Story, the girl group is expected to debut in the latter half of 2021. 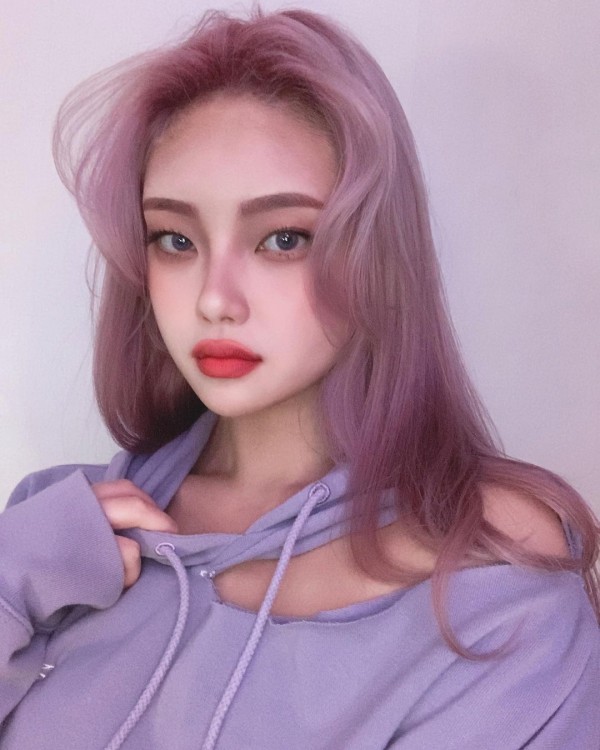 After being a trainee under YG Entertainment for seven years, Park Seo Young, now known as ROYA, departed from the label back in 2017. After her departure, Park Seo Young joined as a contestant on the popular Mnet reality survival show, "Produce 48," as an independent trainee, where she finished at No.55.

Since then, Park Seo Young continues to work independently under her stage name. She made her debut as a solo artist back in May 2020 with her single, "Butterfly." Her most recent work is her single album, "Blue Pill," which was released back in March.